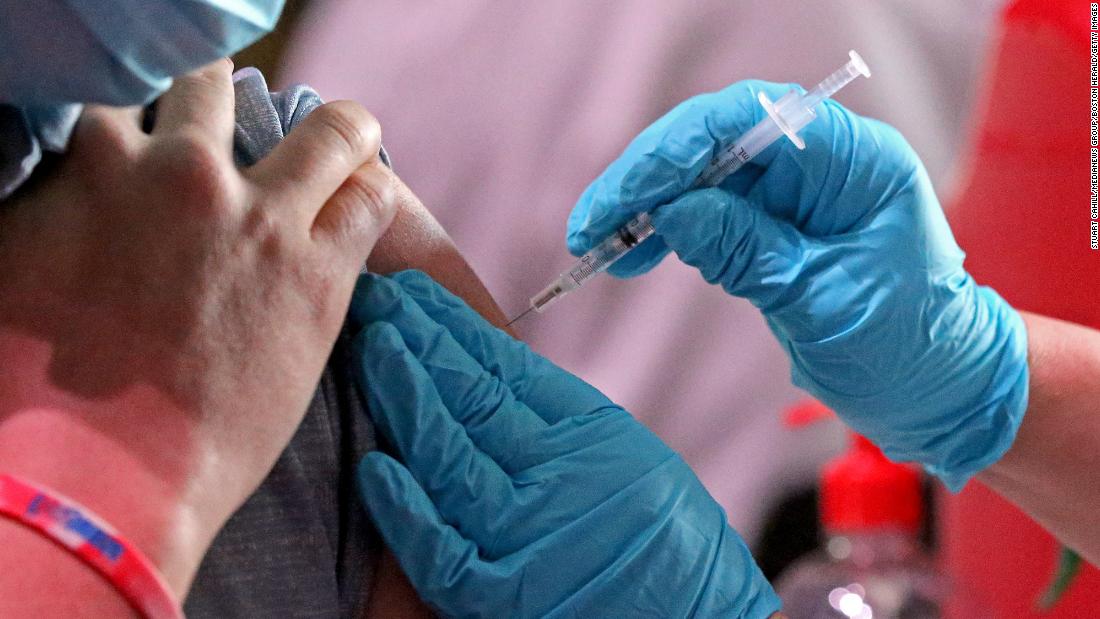 A leading expert who helped create the Oxford-AstraZeneca Covid-19 vaccine said Tuesday that giving everyone in the world booster shots multiple times a year is not feasible.

"We can't vaccinate the planet every four to six months. It's not sustainable or affordable," Professor Andrew Pollard, the director of the Oxford Vaccine Group and head of the UK's Committee on Vaccination and Immunization, told The Daily Telegraph in an interview published Tuesday.

Pollard also stressed the "need to target the vulnerable" going forward, rather than administering doses to everyone age 12 and older. More data is needed to ascertain "whether, when and how often those who are vulnerable will need additional doses," he said.

Pollard also said he thought further evidence was needed before offering a fourth Covid-19 shot to people in the UK, which is currently rolling out third shots to healthy people 18 and older, and at-risk people 16 and older.

In a separate interview with Sky News on Tuesday, Pollard also cited the glaring unevenness of vaccine rollouts across the world.

"It's just not -- from a global perspective -- affordable, sustainable or deliverable to give fourth doses to everyone on the planet every six months," Pollard said. "And remember that, today, less than 10% of people in low-income countries have even had their first dose, so the whole idea of regular fourth doses globally is just not sensible."

Israel has already begun its rollout of a fourth vaccine dose, offering it to all medical workers and people 60 and older as of Monday.

And in late December, German Health Minister Karl Lauterbach told public broadcaster ZDF that Germans "will need a fourth vaccination" against Covid-19.
But Pollard struck an optimistic note in his interview. The "worst is behind us" and the world "just needs to get through the winter," he said.

"At some point, society has to open up," he added. "When we do open, there will be a period with a bump in infections, which is why winter is probably not the best time." 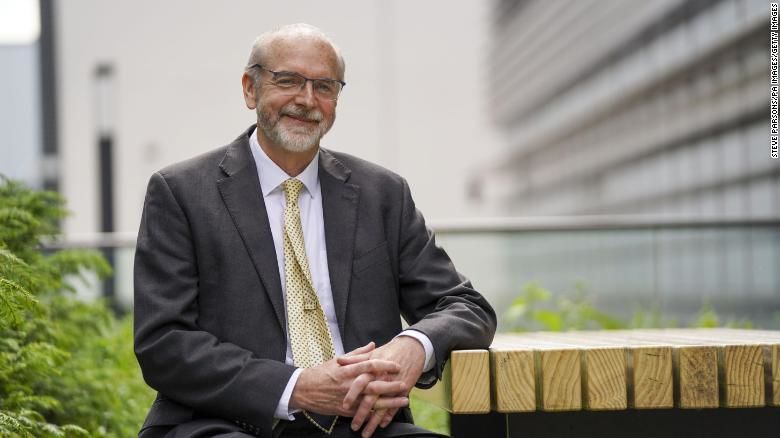 Andrew Pollard, director of the Oxford Vaccine Group and head of a UK vaccination committee.

He concluded by issuing a stark warning about the dangerous consequences of vaccine misinformation, highlighting that even "unintentional" comments from politicians can wreak havoc.

"Let's just say that comments made in mainland Europe affected people in Africa," he said.

Meanwhile in the United States, it's too early to be discussing a potential fourth dose of coronavirus vaccine for most people, Dr. Anthony Fauci, director of the National Institute of Allergy and Infectious Diseases, said on December 24.

"I think it's too premature to be talking about a fourth dose," Fauci told Michael Wallace and Steve Scott of WCBS Newsradio 880.

"One of the things that we're going to be following very carefully is what the durability of the protection is following the third dose of an mRNA vaccine," Fauci said. Moderna and Pfizer/BioNTech are mRNA vaccines.

"If the protection is much more durable than the two-dose, non-boosted group, then we may go a significant period of time without requiring a fourth dose," Fauci said. "So, I do think it's premature -- at least on the part of the United States -- to be talking about a fourth dose."

Oh ya 21 days ago
Forget quarterly they really want a nightly drip. Isreal is working towards that now as death shot #4 is being injected. Hitler must be spinning in his grave saying he never knew it could have been so easy.

MHogan 21 days ago
Forget every 6 months. If Pharma had its way, they’d plan for quarterly injections to keep their investors happy. Screw the health or safety of humanity.