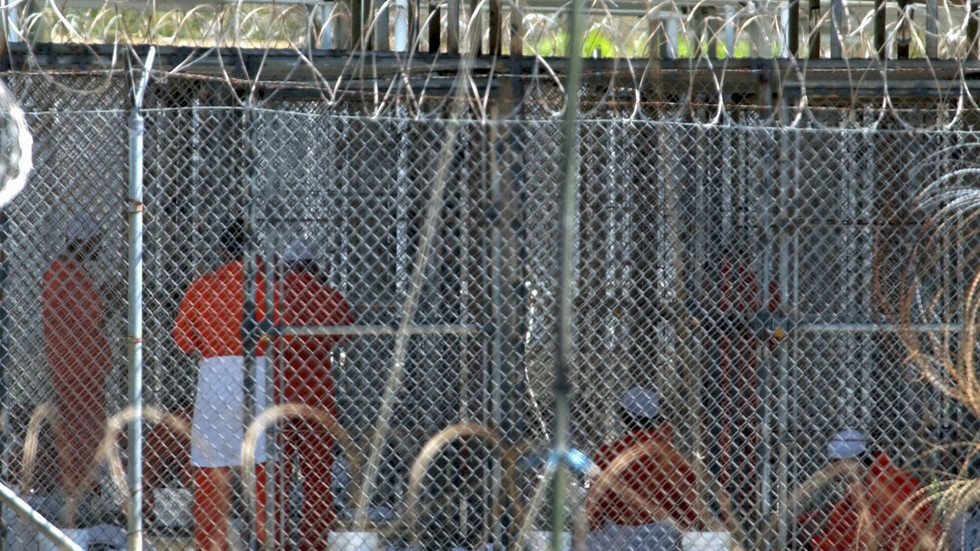 Speaking during a regular press briefing on Wednesday, Chinese foreign ministry spokesman Wang Wenbin said that 20 years after its creation, Guantanamo is still a cause of “great indignation” among the international community.

He stated that despite numerous US promises to close the Cuba-based jail, it still holds 39 people, and only a handful of them have been charged or convicted of any crime.

Wang claimed that if there is a “detention camp for Muslims in the world, it is Guantanamo,” seemingly a reference to accusations that China is abusing the human rights of the Uighurs.

“In fact, the secret prisons set up by the United States are all over the world, and Guantanamo is just the tip of the iceberg,” Wang said, citing reports. He noted that the US has set up a large number of secret prisons in Afghanistan and Iraq.

“The atrocities, torture and murder of Iraqi civilians by the US military after the invasion of Iraq caused a world uproar over the scandal of the abuse of prisoners in the Abu Ghraib prison,” he said.

Wang concluded that the US’s “black prisons” are a stark reminder that America’s operations globally in the name of human rights are entirely misleading.

He called on the US to reflect on its actions and “immediately close Guantanamo and secret prisons around the world.” Wang added that the arbitrary detention and torture of prisoners must immediately stop.
#Afghanistan
Add Comment