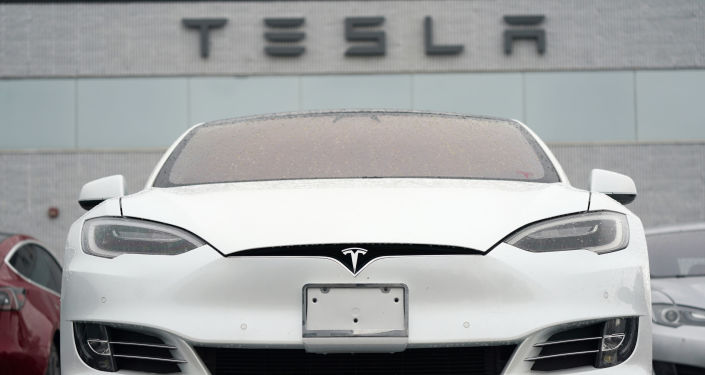 The investigation will involve a series of Tesla cars manufactured between 2014 and 2021 that came with pre-installed Traffic Aware Cruise Control, also known as Autopilot.

The US National Highway Traffic Safety Administration has opened an investigation into the Autopilot system installed in Tesla cars after it was claimed to have been responsible for 11 incidents since 2018.

The system is suspected to have trouble spotting parked emergency vehicles. One person was killed and 17 more injured in 11 crashes that the NHTSA will be probing. Teslas with an activated Autopilot, also known as Traffic Aware Cruise Control, hit first responder vehicles that were using flashing lights, flares, illuminated arrow boards, or cones in the 11 incidents.

"The investigation will assess the technologies and methods used to monitor, assist and enforce the driver’s engagement with the dynamic driving task during Autopilot operation", the NHTSA said.

The agency said it will also take "contributing circumstances" into consideration when investigating the crashes. The probe will cover 765,000 vehicles that were produced by Tesla between 2014 and 2021 and which came with the Autopilot system pre-installed. The affected vehicles include Tesla Models Y, X, S, and 3.

The NHTSA has registered a total of 31 crashes involving partially automated driver assistance systems, such as Tesla's Autopilot, since 2016. 25 of these incidents have involved Tesla cars and resulted in 10 deaths. The National Transportation Safety Board earlier recommended that the carmaker limit the use of its Autopilot to areas where it can safely operate, as well as to improve the system that ensures the driver pays attention to the road.

Tesla instructs its drivers that they should only use their Autopilot if they are ready to intervene in the driving at all times. However, drivers have often been caught using the system when they have been under the influence or outright absent from the driver’s seat.