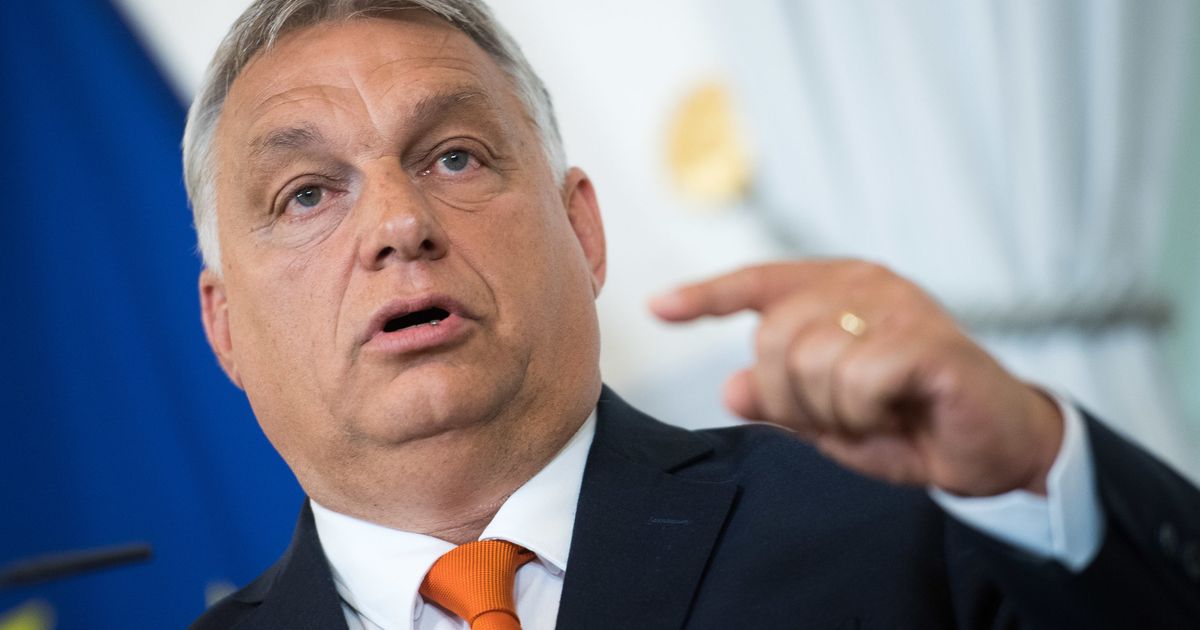 Diplomats and officials say nobody wants to talk about a new sanctions package after Hungary stalled the last one.

If Ukraine and its supporters had any hope left for more EU sanctions in the short run, Hungary just crushed it.

This week, Budapest objected to the usually routine extension of the bloc’s sanctions against Russian oligarchs, calling for three businessmen to be taken off the list.

EU countries eventually got Budapest on board, but the threats illustrated how Hungary’s leader Viktor Orbán is not afraid to use any tools at his disposal — in this case an automatic, technical procedure — for political leverage.

More than six months into the war, the EU now seems to have lost its sanctions mojo.

In the first few months following Russia's invasion on February 24, European diplomats and officials worked frantically to hit Russian President Vladimir Putin's allies and industries with sanctions. The bloc’s solidarity in its drive to inflict pressure on Russia's economy — even amid costs at home — amazed even some of the EU’s harshest critics.

But now, as one senior official in an EU country said, the bloc is simply not thinking about sanctions anymore.

“The appetite is weaker,” according to a senior diplomat from an EU country. “It has become more difficult with every single package.”

The long delay to adopting the EU’s oil ban against Russia — and the excruciating process to devise exemptions and compensation for hold-out nations like Hungary — has left bitter memories. Orbán's move this week was just another reminder of that painful episode.

For a future package, the senior EU diplomat said, the real fear is that Hungary might not just stall, but actually block the decision completely.

And it’s not just Hungary. There is also concern about Italy's future position on sanctions once Rome has a new government. Matteo Salvini, the leader of Italy’s far-right League party, has argued Western sanctions against Russia harm Italy and has called on other leaders to rethink their approach.

Overall in Western Europe, sanctions fatigue has kicked in, especially as it becomes harder and harder to find measures that hurt Russia more than they damage the EU economically. 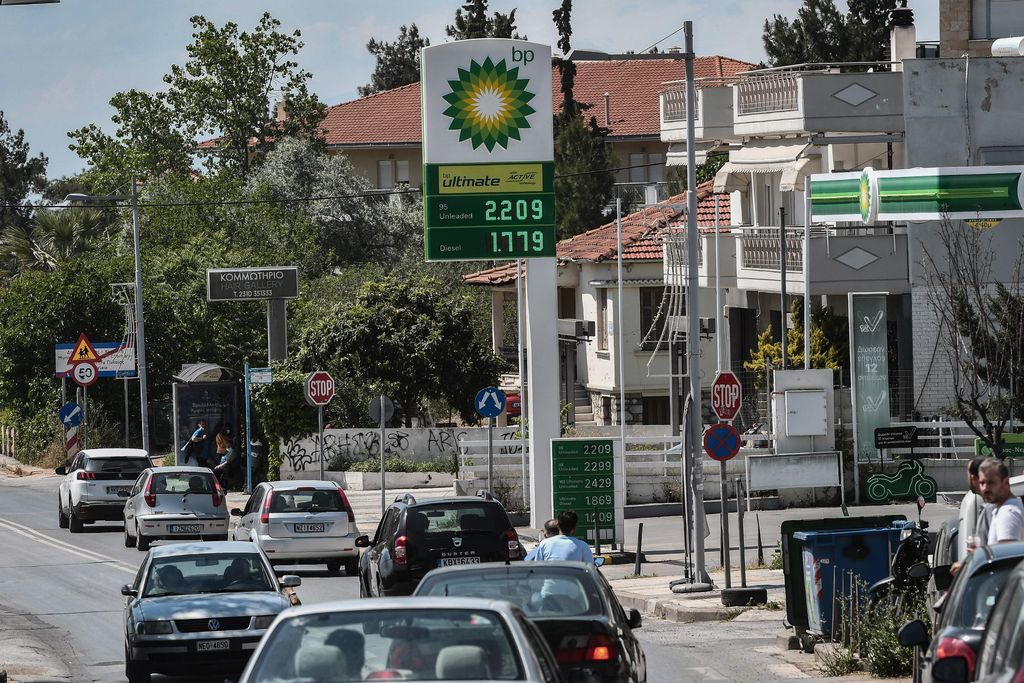 “We’re risking a winter of discontent,” one EU official said, dismissing any talk about new sanctions. “The current energy crisis is making all political leaders nervous because they fear the political consequences. In a lot of countries, this is about the survival of their governments."

The European Commission now wants to focus on implementing the existing sanctions and closing potential loopholes.

But even that is no easy task. Ukraine’s deputy justice minister, Iryna Mudra, this month is touring capitals in Europe and the U.S. to convince governments to track down assets of sanctioned Russians — and confiscate them.

The EU lay some legal groundwork for such steps earlier this year, but after proposing legislation that would make sanctions evasion a crime and create grounds for confiscation of private assets, little has happened over the summer.

“They plan to start consultations on the directive in October,” Mudra told POLITICO after meeting with EU Justice Commissioner Didier Reynders on Tuesday. “They will do their best to pass this ... directive as quickly as possible, so all the preparatory work should be done by the end of the year.”

Mudra also wants the EU to confiscate Russian state assets, not just private ones, to use for the reconstruction of Ukraine.

That plan, however, faces legal hurdles and is unlikely to become reality any time soon — which Mudra acknowledges.

“It was an interesting discussion, they listened to us with quite some interest — and although they supported that it should be Russia that pays for the atrocities in principle, there are still legal issues related to sovereign immunity,” she said. “But at least they will start thinking about this.”

The sanctions fatigue is frustrating Ukraine and EU countries that have been leading the charge against Moscow, such as Poland and the Baltics.

The more hawkish countries are still lobbying for a potential future round of EU sanctions against Russia, two EU diplomats said. "We will continue to be the irritating voice within the EU," one diplomat said.

They have a wide range of suggestions. One is the oil price cap, as discussed within the G7. Another is sanctioning the Russian nuclear industry and nuclear fuel, given the situation at the Ukrainian atomic power plant Zaporizhzhia. Other suggestions are more sanctions against cloud services, cryptocurrencies and other technologies.

Russia's ongoing aggression should be enough to justify tightening the pressure on Moscow, another EU diplomat said. While the campaign from hawkish countries will continue, they may have a long wait. "Nobody wants to talk about more sanctions now," an EU official said.