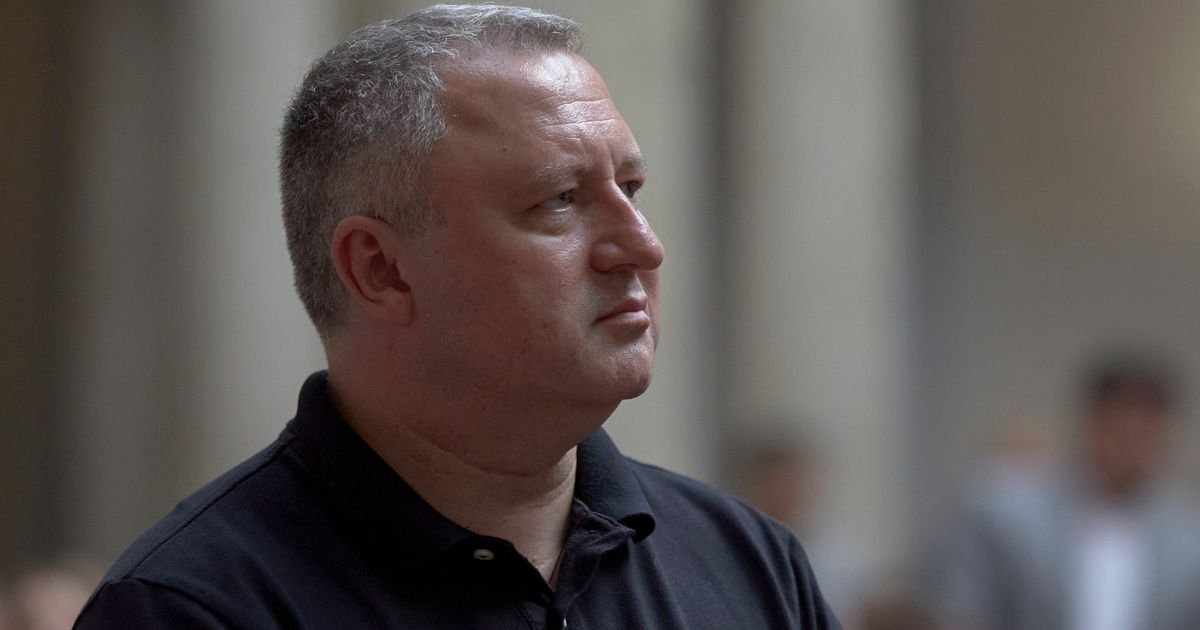 As part of his first major shakeup of Ukrainian law enforcement officials since the start of the Russian aggression, President Volodymyr Zelenskyy on Thursday appointed a new prosecutor general. The move in turn paved the way for the immediate appointment of a new anti-corruption prosecutor, which was part of Kyiv’s obligations to its Western backers.

The new prosecutor general is 49-year-old Andriy Kostin, who had served as an MP for Zelenskyy’s parliamentary faction.

The appointment came two weeks after Zelenskyy fired the previous prosecutor general, Iryna Venediktova, as well as the chief of the nation’s main security service (SBU), Ivan Bakanov, citing their inability to root out Russian agents who had infiltrated Ukrainian law enforcement.

Hundreds of investigations have been started into treason and Russian collaboration involving employees of prosecutor’s offices, pre-trial investigation bodies and other law enforcement agencies, Zelenskyy said at the time.

On Thursday, Zelenskyy said during a meeting with Kostin that the most important task for the prosecutor’s office was “to bring to justice all Russian war criminals who came to our land and did everything that, unfortunately, we and our children know in detail.”

Kostin said that no crime committed by the aggressor country would go unpunished, according to Zelenskyy’s office.

Immediately after his appointment, Kostin green-lighted Oleksandr Klymenko to become the head of the nation’s anti-corruption prosecutor’s office — a body created with the aim of supervising high-level corruption investigations.

The anti-corruption prosecutor’s office, which was created in 2015 as part of Kyiv’s commitments to Western backers to tackle endemic corruption in the country, had remained without a head for almost two years.

Klymenko, 35, is a former detective at the National Anti-corruption Bureau of Ukraine (NABU), another law enforcement agency created under Western pressure with the aim of investigating corruption cases in which influential politicians and businessmen could be involved.

Andriy Yermak, chief of the presidential staff, said Thursday that an independent anti-corruption infrastructure is “an important component of democracy” in Ukraine. “The fight against corruption is a priority for our country, as our investment attractiveness and business freedom depend on its success,” he added.

In June, immediately after the EU granted Ukraine candidate status, Yermak said that the fight against corruption is on Brussels’ long list of demands that must be met by Kyiv as it begins negotiations to join the bloc.

According to Yermak, the appointment of the head of the anti-corruption prosecutor’s office was among the priorities that the Ukrainian leadership had agreed with Brussels.