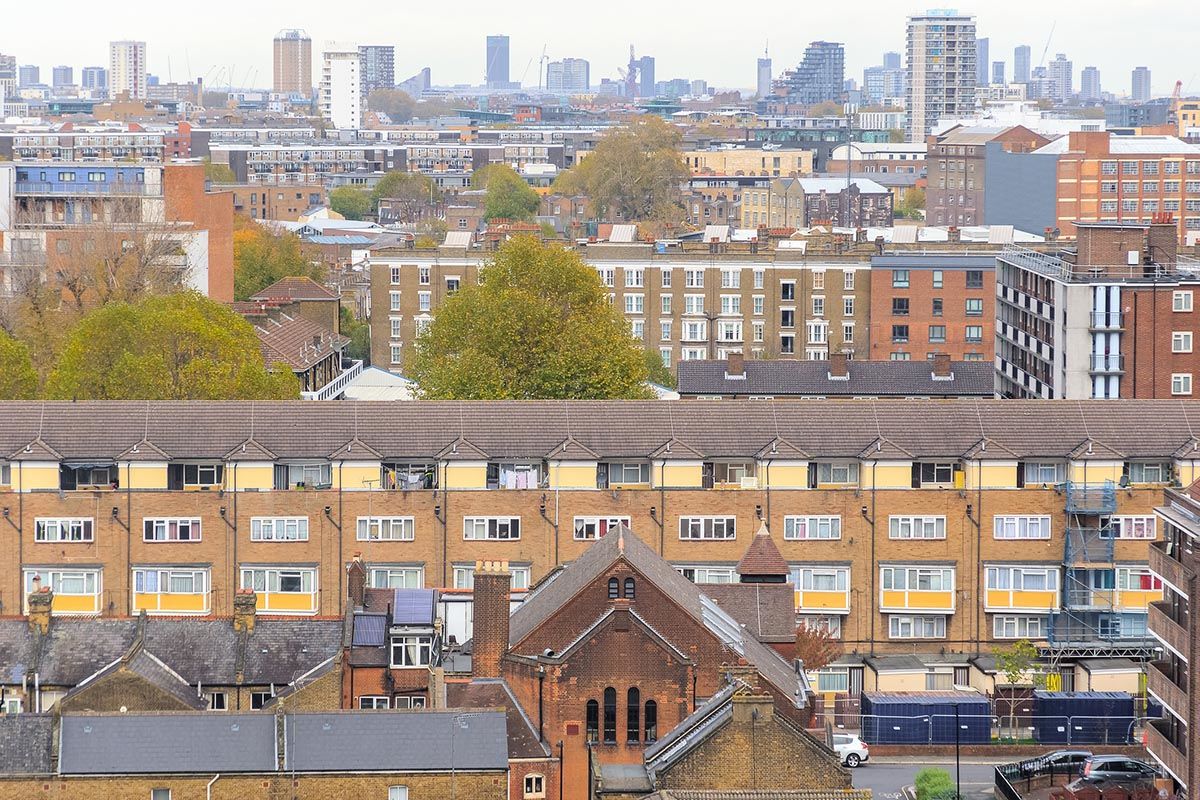 British annual house price growth marked a further "sharp" slowdown in December, mortgage lender Nationwide said, ending the year on a downbeat note as the impact of surging mortgage costs reversed some of the pandemic-led boom in the market.

The lender also said that the final month of 2022 saw prices record their worst run since 2008 on a monthly basis, falling 0.1% compared with November in their fourth consecutive monthly price fall. A Reuters poll of economists had pointed to a fall of 0.7%.

In annual terms, house price growth slowed to 2.8% in December from 4.4% in November, Nationwide said, compared with the 2.3% growth forecast in a Reuters poll.

That has marked a slowdown from last year when price growth reached multi-year highs due to strong demand as people desired bigger homes more suited for remote working during the health crisis.

"While financial market conditions have settled, mortgage rates are taking longer to normalise and activity in the housing market has shown few signs of recovery," Nationwide chief economist Robert Gardner said in a statement.

"It will be hard for the market to regain much momentum in the near term as economic headwinds strengthen, with real earnings set to fall further and the labour market widely projected to weaken as the economy shrinks."

Earlier in December, a survey by the Royal Institution of Chartered Surveyors (RICS) showed the most widespread house price falls in Britain since early in the pandemic last month.

Nationwide's Gardner, who reiterated on Friday a previous prediction that house prices were on track to drop by about 5% next year, also said the recent weakness in mortgage applications may partly reflect an early seasonal slowdown.

He said that the housing market remaining buoyant in the first three quarters of 2022 despite weak consumer confidence gave some reassurance that there would be a pick-up in activity in the New Year.

"Longer-term interest rates, which underpin mortgage pricing, have returned towards the levels prevailing before the mini-Budget. If sustained, this should feed through to mortgage rates and help improve the affordability position for potential buyers," he added.