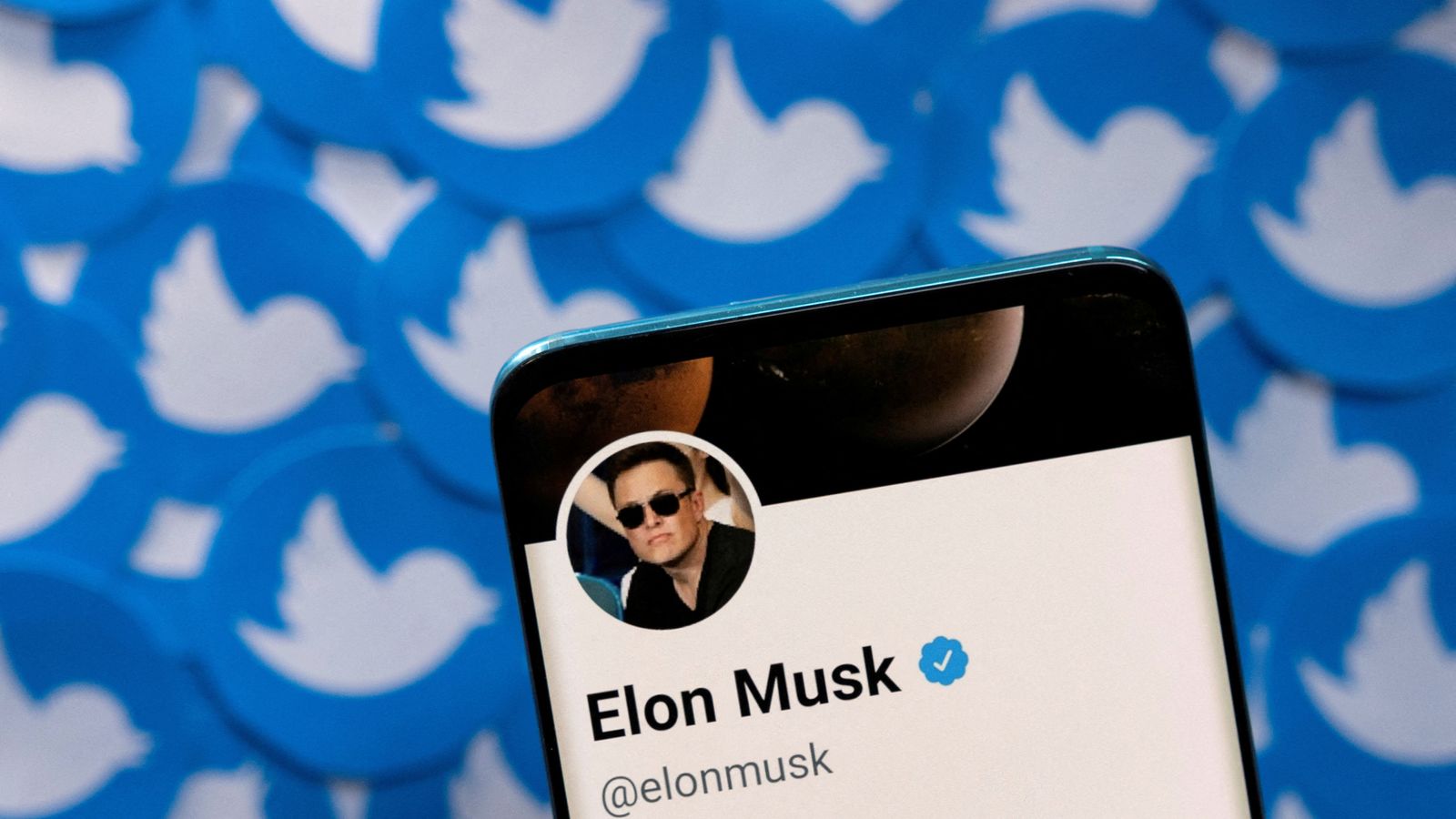 As well as relaunching Twitter Blue, the platform has also rolled out its user-driven fact-checking scheme dubbed "community notes". A huge increase to the character count limit is also on the way, according to Elon Musk.

Twitter has restarted its premium membership after a disastrous launch which saw the platform flooded with imposters.

Elon Musk made expanding the Twitter Blue service a focus after his takeover in October, and chief among the changes was granting members the profile checkmark previously reserved for verified accounts.

But the move quickly descended into farce, as pranksters impersonated the likes of ex-president George W Bush, former prime minister Tony Blair, and the official page of gaming giant Nintendo.

It forced Twitter to pause the service, and it relaunched on Monday after a month on ice, still priced at £6.99 per month in the UK ($8 in the US).

Signing up gives users access to an edit button, the ability to post longer videos, and they will have their posts amplified and see fewer adverts.

Blue's return will also pave the way for Twitter to ditch its "official" tags, which were added to some accounts to distinguish between those who were verified under the previous system and those who were paying members.

Examples included sports institutions, businesses and media outlets, which will soon have the labels replaced by either gold or grey checkmarks.

Responding to a question about suggestions that the boundary would go from 280 up to a whopping 4,000, Musk simply replied with a one word answer.

The current limit has been in place for five years, having originally stood at 140.

Musk's plan to increase it by more than 1,300% has seen some pushback from users, with some concerned that it would compromise one of Twitter's defining characteristics and risk making it more akin to Facebook.

It would likely be another step on the path to transforming Twitter into "X, the everything app", which Musk has repeatedly pitched as a way of broadening the platform's appeal.

The proposal has drawn comparisons with China's WeChat, which combines familiar features like messaging, a marketplace, and public posts into one place.


Twitter users in the UK may notice another new feature from Monday: community notes.

Designed to combat misinformation, it allows users to add "helpful and informative context to tweets".

Notes can be rated based on their helpfulness, and ones which are received positively will then appear to everyone alongside the tweet.

During testing, the feature was known as Birdwatch and was only available in the US.

Following its wider launch, people in the UK can sign up to get involved, with the feature's dedicated page split into three tabs - "needs your help", "new", and "rated helpful". 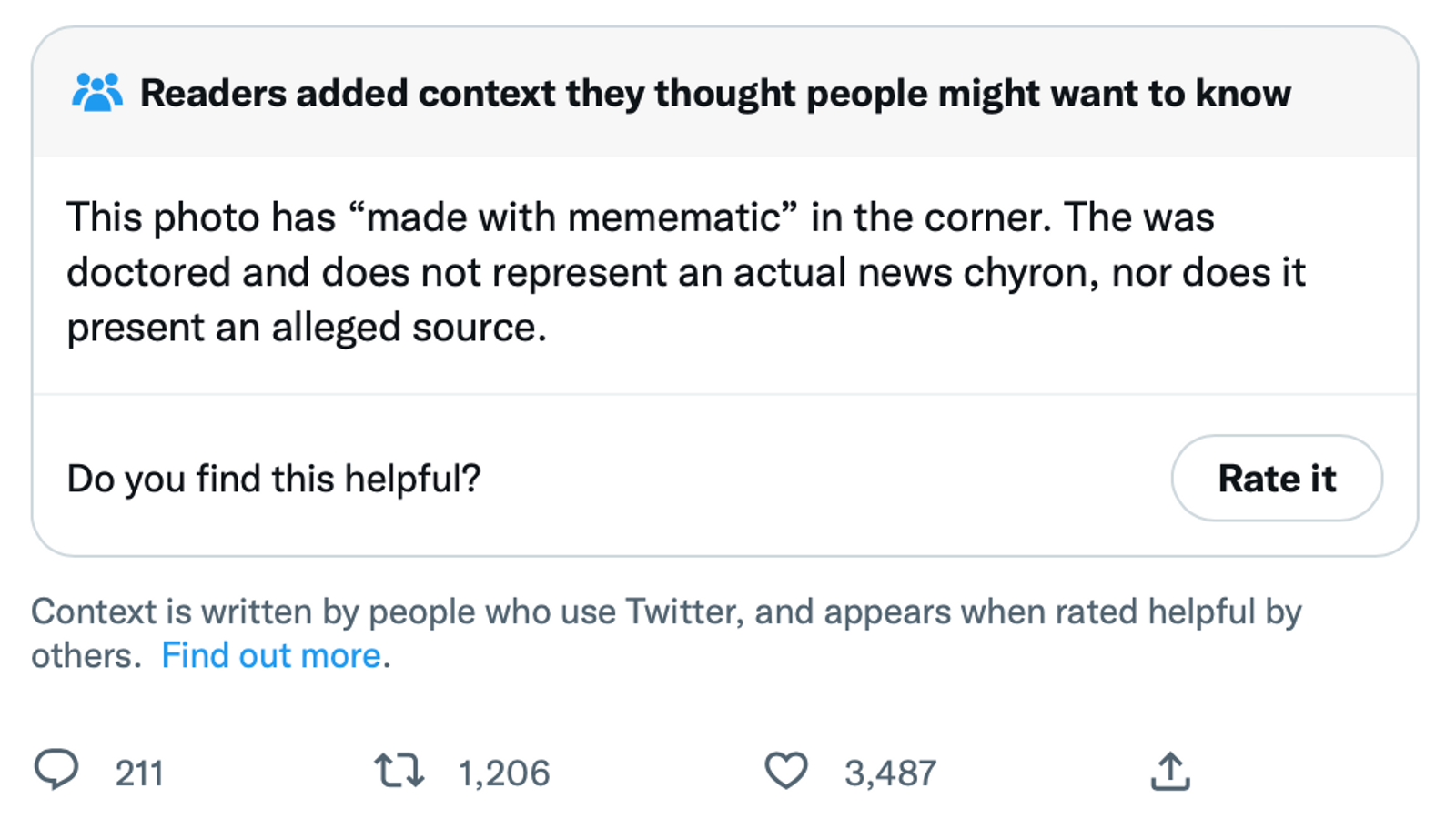 An example of a 'community note' on Twitter
The first shows the tweets with notes encompassing diverse views which require more user feedback, the second displays the most recently submitted notes, and the third is where the most upvoted ones live.

To sign up, accounts must have been on Twitter for at least six months, have a verified phone number on a trusted phone carrier, and have no recent violations of the platform's rules.
#Elon Musk  #Facebook
Add Comment