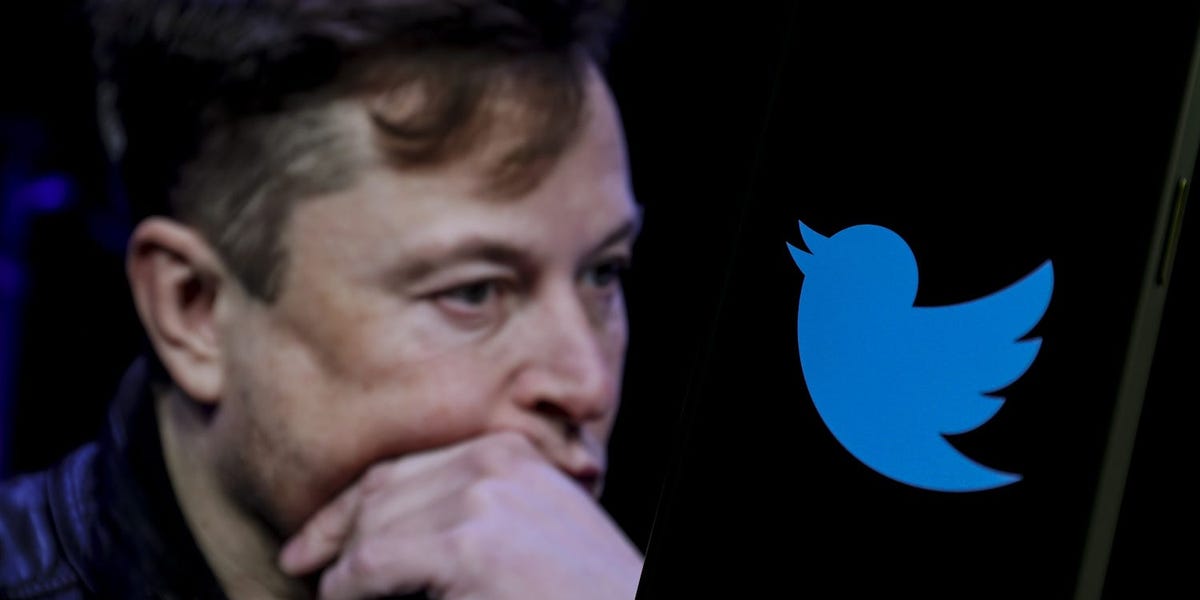 A new description of the Twitter app appeared on the Apple app store on Saturday, which also includes longer videos and priority ranking for posts.
Twitter appears to already be rolling out Elon Musk's controversial Twitter blue check verification subscription for $7.99.

According to an updated description of the Twitter app that appeared on the Apple App store Saturday afternoon, the company is adding new features to Twitter Blue "starting today." The post, which was first spotted by CNBC producer Steve Kopack, states that Twitter Blue with verification is currently available in iOS in the US, Canada, Australia, New Zealand, and the UK.

"Starting today, we're adding great new features to Twitter Blue, and have more on the way soon," the app description reads. "Get Twitter Blue for $7.99/month if you sign up now. Blue checkmark: Power to the people: Your account will get a blue checkmark, just like the celebrities, companies, and politicians you already follow."

As of Saturday afternoon, existing verified users appeared to still have blue checks. Twitter did not immediately respond to Insider's request to comment. In a tweet, Musk wrote that the subscription will soon be available globally.

"As soon as we confirm it's working well in the initial set of countries and we have the translation work done, it will roll out worldwide," Musk wrote.

Musk's divisive paid subscription model, which he proposed shortly after taking over Twitter earlier this week, has been the subject of criticism and concern for many, including celebrities like Lynda Carter and Josh Gad and major media organizations.

The updated Twitter app description goes on to state that a variety of new features will be coming soon, including a reduced number of ads and "much better ones," the ability to post longer videos, and "priority ranking for quality content" that will allow posts to get boosted in "ranking in replies, mentions, and search."

"This helps lower the visibility of scams, spam, and bots," the post reads.

In a tweet on Saturday, Musk responded to critical comments about the paid subscription model from Dogecoin creator Shibetoshi Nakamoto, writing that the goal is to reduce the number of verified accounts he feels were given out "arbitrarily."

"Far too many legacy 'verified' checkmarks were handed out, often arbitrarily, so in reality they are *not* verified," Musk wrote. "You can buy as many as you want right now with a Google search. Piggybacking off payment system plus Apple/Android is a much better way to ensure verification."
#Elon Musk
Add Comment