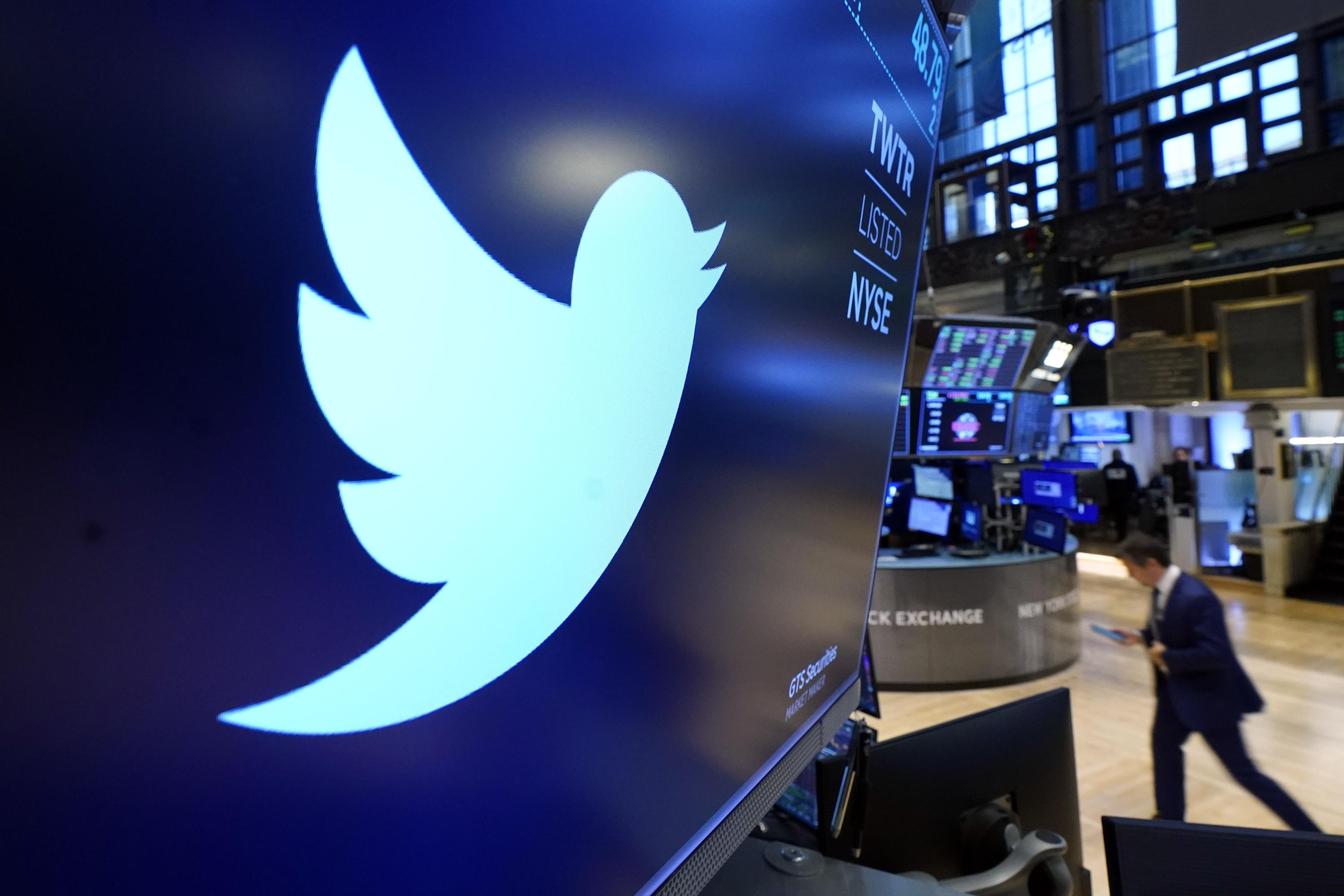 Twitter says it will no longer allow advertisers on its site who deny the scientific consensus on climate change, echoing a policy already in place at Google.
“Ads shouldn’t detract from important conversations about the climate crisis,” the company said in a statement outlining its new policy Friday.

There was no indication that the change would affect what users post on the social media site, which along with Facebook has been targeted by groups seeking to promote misleading claims about climate change.

The announcement coinciding with Earth Day came hours before the European Union agreed upon a deal requiring big tech companies to vet their sites more closely for hate speech, disinformation and other harmful content.

Twitter said it would provide more information in the coming months on how it plans to provide “reliable, authoritative context to the climate conversations” its users engage in, including from the Intergovernmental Panel on Climate Change. The U.N.-backed science panel’s reports on the causes and effects of climate change provide the basis for international negotiations to curb climate change.

The company already has a dedicated climate topic on its site and offered what it described as “pre-bunks” during last year’s U.N. climate conference to counter misinformation surrounding climate change.
#Facebook

Oh ya 33 days ago
Yes because if you do not agree with the self promoting owners then they need to crush you.. Hurry Elon buy this site
View all comments (1)Add comment