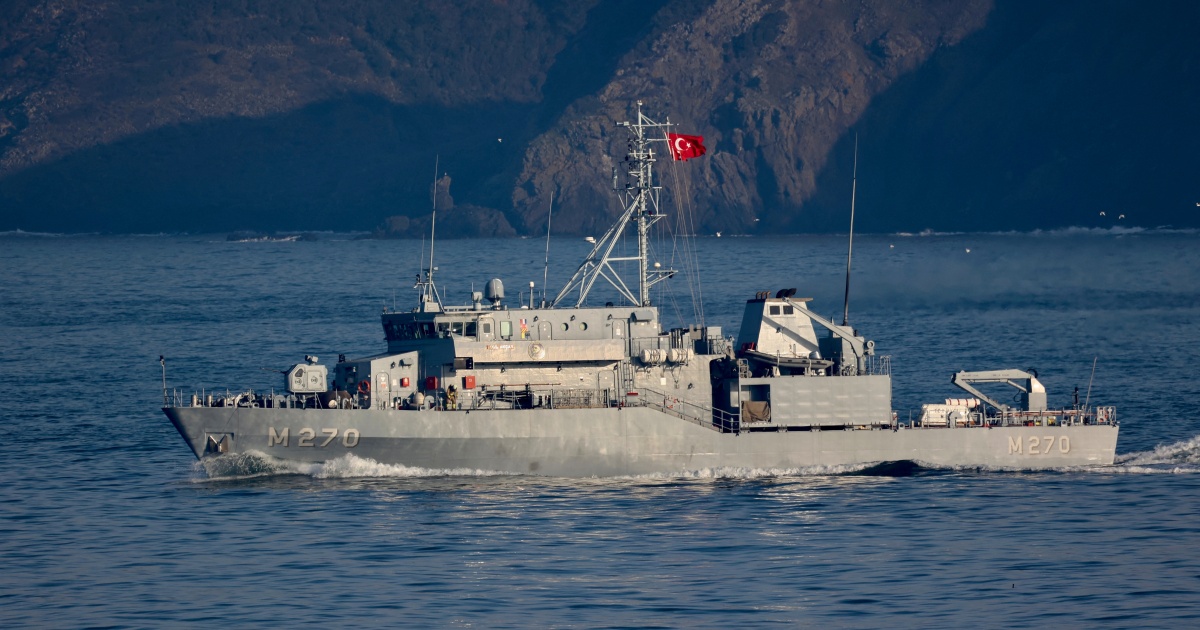 Turkey finds second suspected Ukrainian mine off its coast

Defence ministry says the mine has been secured and an intervention is launched to neutralise it.

Turkey’s defence ministry says a mine has been found off the country’s coast, the second in just three days, adding that experts are working to defuse it.

The announcement on Monday came more than a week after Russia had warned that some aged mines that Ukrainians had deployed in the Black Sea against Moscow’s invading troops had become dislodged from their cables by storms and could drift as far as the Straits of Bosphorus and the Mediterranean Sea.

On Monday, the Turkish defence ministry tweeted that, “A mine was detected off Igneada near the Bulgarian border” on the Black Sea.

“The mine has been secured … and an intervention launched to neutralise it,” it said.

The first mine was defused by the Turkish navy on Saturday, after a fisherman had reported seeing it about 2km (1.2 miles) off Rumelifeneri, on the entrance of the Bosphorus north of Istanbul.

Turkey briefly halted sea traffic in the area before reopening the Bosphorus after expert teams neutralised the mine.

Ankara had spoken to Ukrainian and Russian authorities to follow up “coordination on this subject”, Hulusi Akar, Turkey’s defence minister, said at the time.

The war in Ukraine began on February 24 when Russian President Vladimir Putin ordered a full invasion of the neighbouring country. Thousands of people have been killed and more than 10 million forced from their homes, including some 3.5 million who have fled abroad. Ukrainian and Russian negotiators meanwhile are expected to resume talks in Istanbul either later on Monday or Tuesday.

In its warning on March 19, Russia’s FSB security service said that “dilapidated” mines that Ukrainians had deployed against its forces in the war had broken from their cables and were floating in the Black Sea, according to the AFP news agency.

Last week, Turkish authorities warned on the NAVTEX maritime alert system that there was a risk of mines floating from Ukrainian waters after being dislodged from their anchors by a storm.

Underwater mines normally have to be equipped with systems that render them harmless if they break free from their anchors. But older mines could lack this safety measure, Turkish media reported. 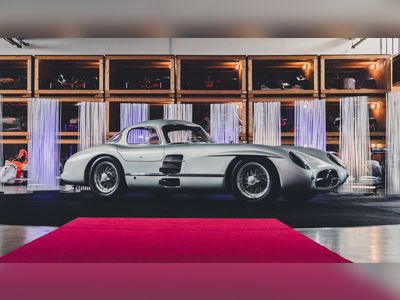 Mercedes-Benz confirmed on Thursday that it recently sold the world's most expensive car. A very rare 1955 Mercedes-Benz SLR coupe that had been kept in the German automaker's c...