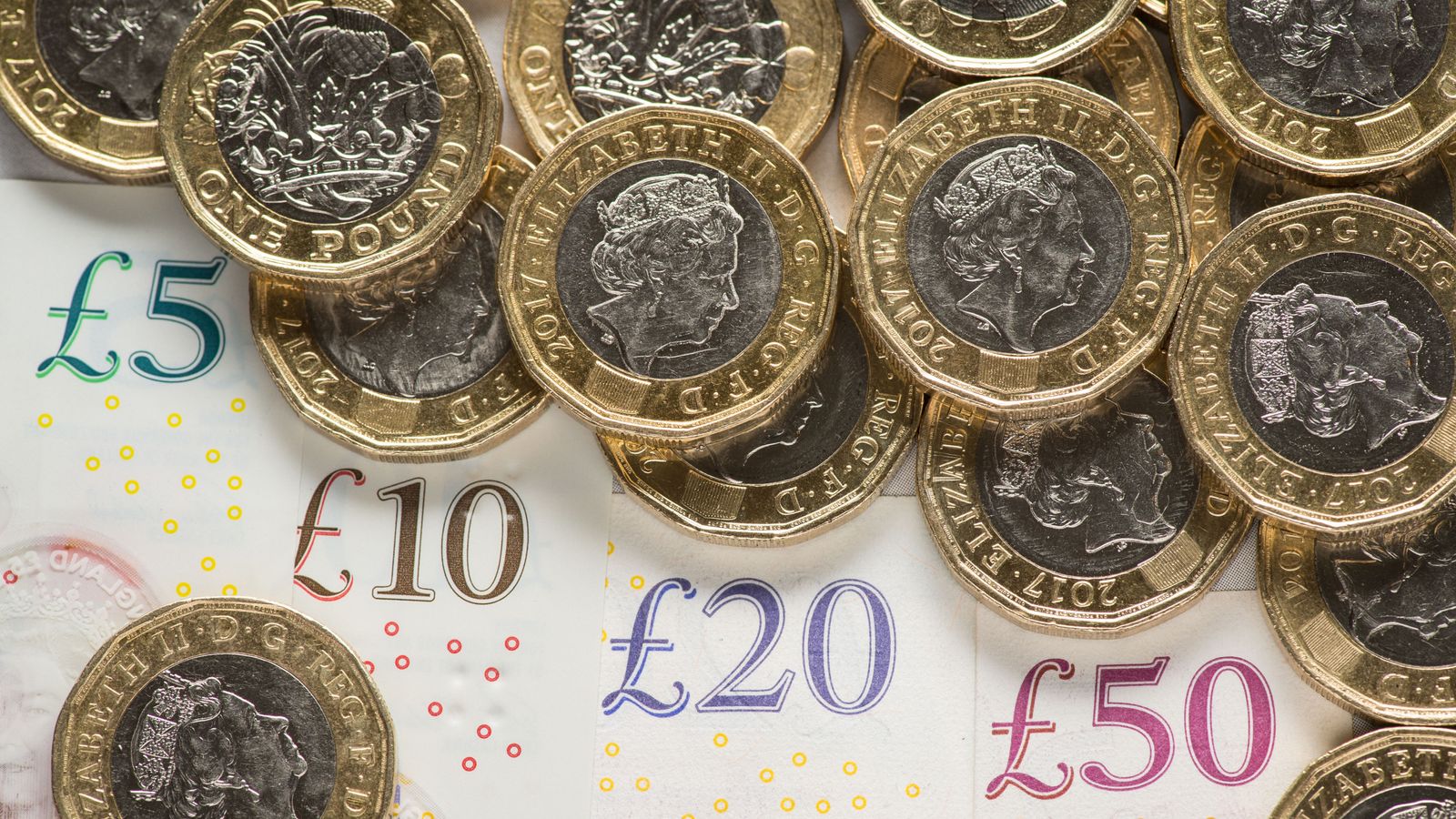 Trussonomics: The five key points - and will they work?

Liz Truss's economic plan represents perhaps the biggest shift in economic policy since the Conservatives came into power in 2010 - and is rooted in spending more and taxing less, to bring up growth.

The £100bn-plus energy relief package Liz Truss is expected to finalise this week is just one string in her economic bow.

Here are five things you need to know about Trussonomics, the nickname some are giving to the new prime minister's economic policy.

The first is that in one sense it represents perhaps the biggest shift in economic policy since the Conservatives came into power in 2010, replacing New Labour's gradual increases in public spending with the austerity programme of George Osborne. For Ms Truss's plan, according to Gerard Lyons, an economist close to their team, is a genuine departure from previous Conservative economic doctrine.

Whereas Mr Osborne, and essentially each of his successors through to Rishi Sunak, put a lot of store in fiscal rules and attempting to keep the deficit within a narrowish range, Ms Truss's plans are for something very different.

Says Mr Lyons: "It's about having a pro-growth economic strategy built on three "arrows": monetary policy that keeps inflation in check, fiscal policy that stabilises the economy, and a supply side agenda, very much focused on boosting investment and getting the incentives right - [meaning] low taxes and smart regulation."

Perhaps you've noticed something missing there. The emphasis is not so much on fiscal "discipline" as on fiscal stimulus: spending more and taxing less to bring up growth.

Ms Truss is not the first prime minister to have talked about bringing austerity to an end; but she is perhaps the first PM to have provided an economic framework about how that would actually happen. 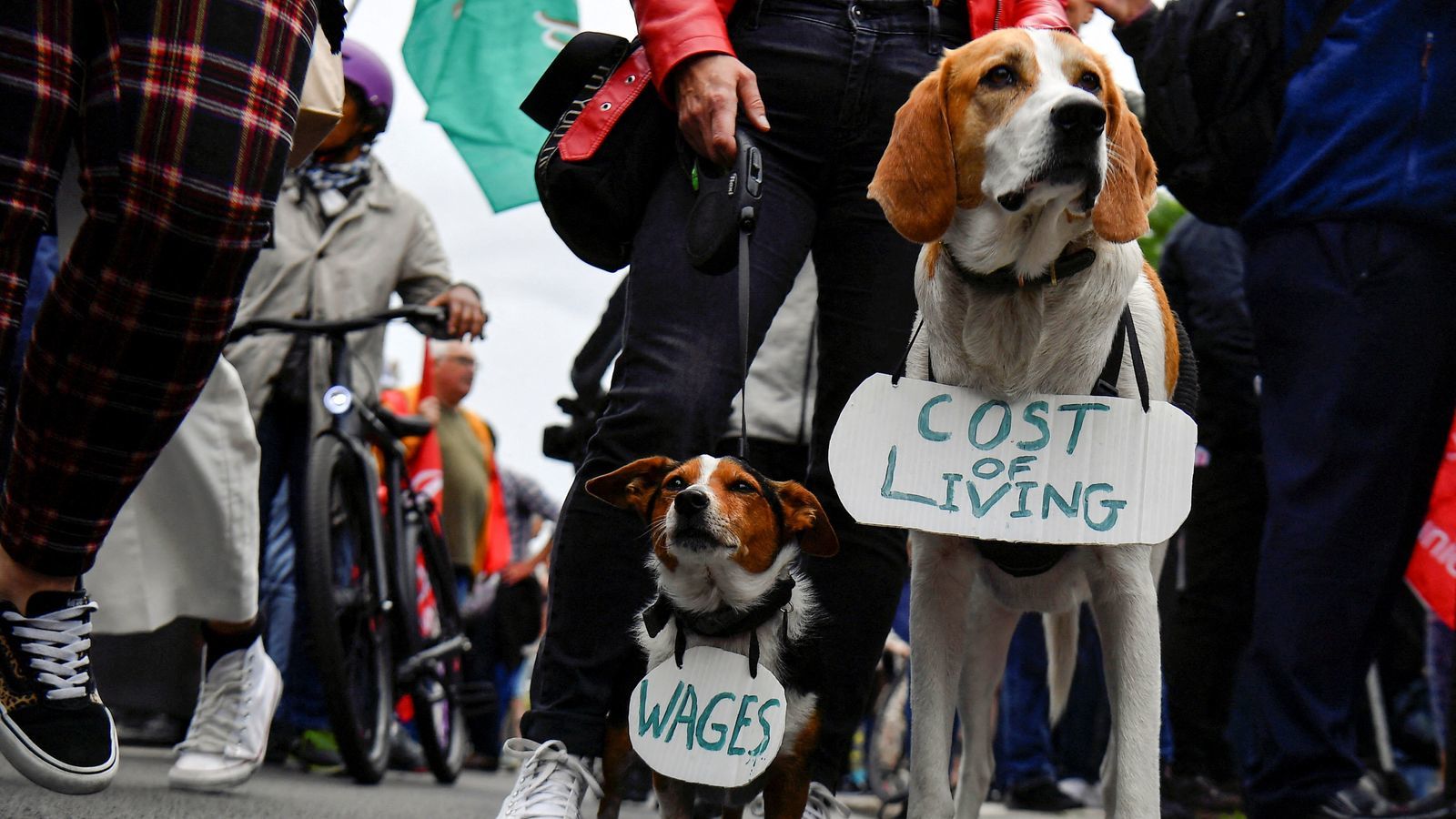 The second thing you need to know about Trussonomics is that it's "pro growth".

Now, to some extent this is one of those tedious, empty phrases all chancellors trot out. No government is exactly "anti-growth", is it? Except that when you think about it, some economists might say that actually the past couple of governments might have been described as such.

Since nearly every economist argued Brexit would diminish economic growth, wasn't the prosecution of that policy anti-growth? Since London is the country's economic powerhouse, might "levelling-up" - the ambition of steering resources away from the capital - be seen as anti-growth?

Maybe - except for all they say about "pro-growth," it's not altogether clear the Truss administration will take a different stance on either levelling-up or Brexit. We shall see.

The third thing you need to know about Trussonomics is it is very likely to push up interest rates. That, all else equal, is what happens when governments spend more money. Independent central banks respond by pushing up the cost of borrowing.

It is, perhaps, no coincidence that in recent weeks, investors have begun to bet on interest rates rising up to 4.5 per cent next year.

To put that into context, back in February, they thought rates would peak at a mere 1.5 per cent. That is an extraordinary shift.

Much of it is down not to Trussonomics, but to the war in Ukraine and consequent increase in energy prices. Even so, another fiscal splurge will likely spur more aggressive action from the Bank. 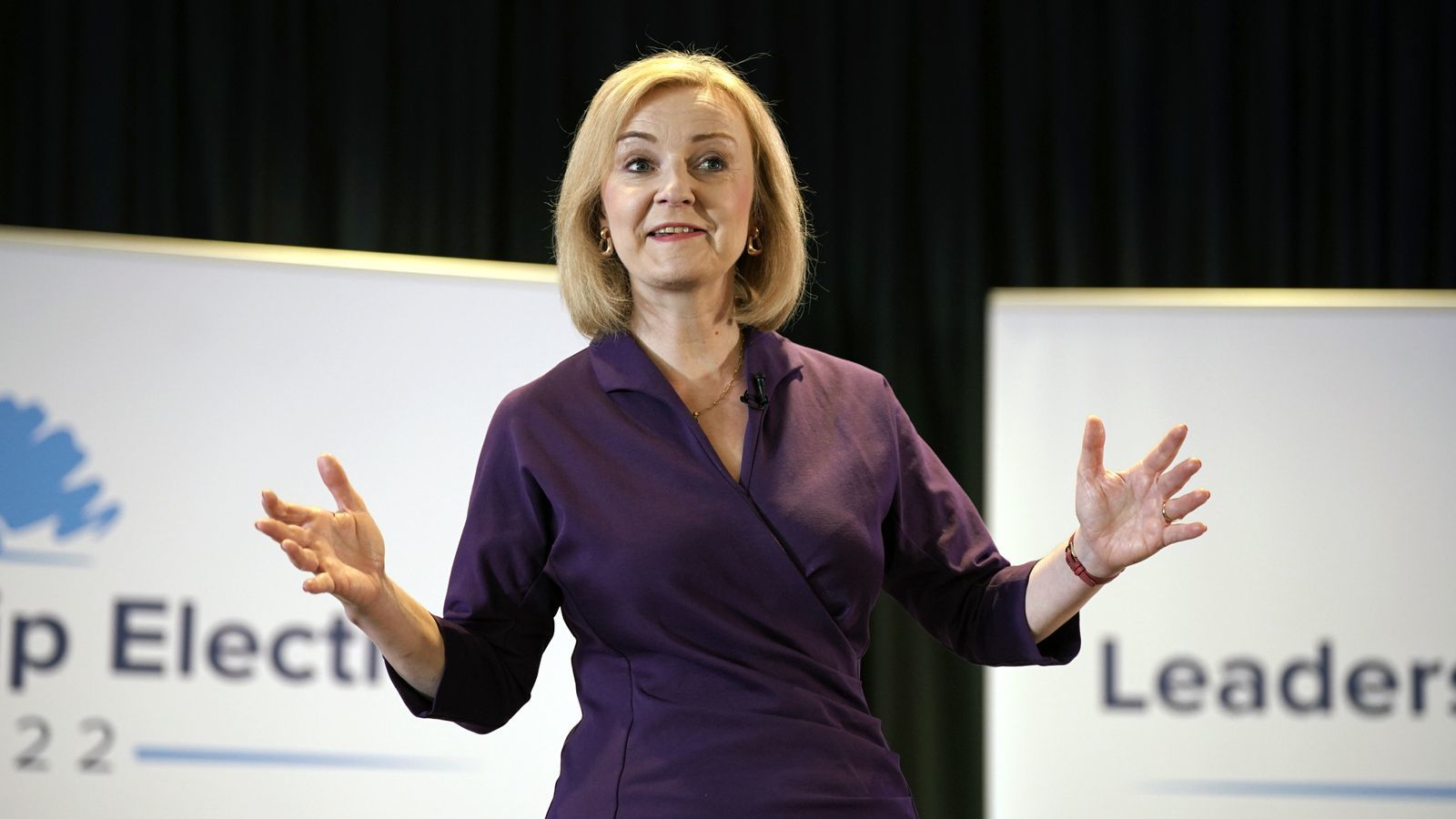 4. Where will success hinge?

The fourth thing you need to know about Trussonomics is in the end, its success will depend not on anyone in the Conservative Party or indeed the wider electorate but the millions of faceless investors and capital merchants who provide capital for this country, its government and its businesses.

If the government is planning to borrow more to fund tax cuts and a major energy splurge, their faith (or lack thereof) is more needed than ever. Someone has to lend the UK all this money, after all. And that faith, in turn, is likely to be strongly influenced by the third thing about Trussonomics.

If the government begins to meddle with the Bank of England's remit, that might frighten investors.

The fifth and final thing you need to know about Trussonomics is there is a distinct chance it will never really happen.

In this case the "events" are so enormous they threaten to swap economic policymaking altogether: an energy shock greater than anything felt in this country in at least a generation, a recession as deep if not deeper than the one in the 1990s and an inflation shock which is far from being vanquished.

It is very likely the government is still wrestling with these issues and their aftershocks will come at the next election in 2024.

Trussonomics may just be another one of those made-up words we have forgotten in a few years' time.