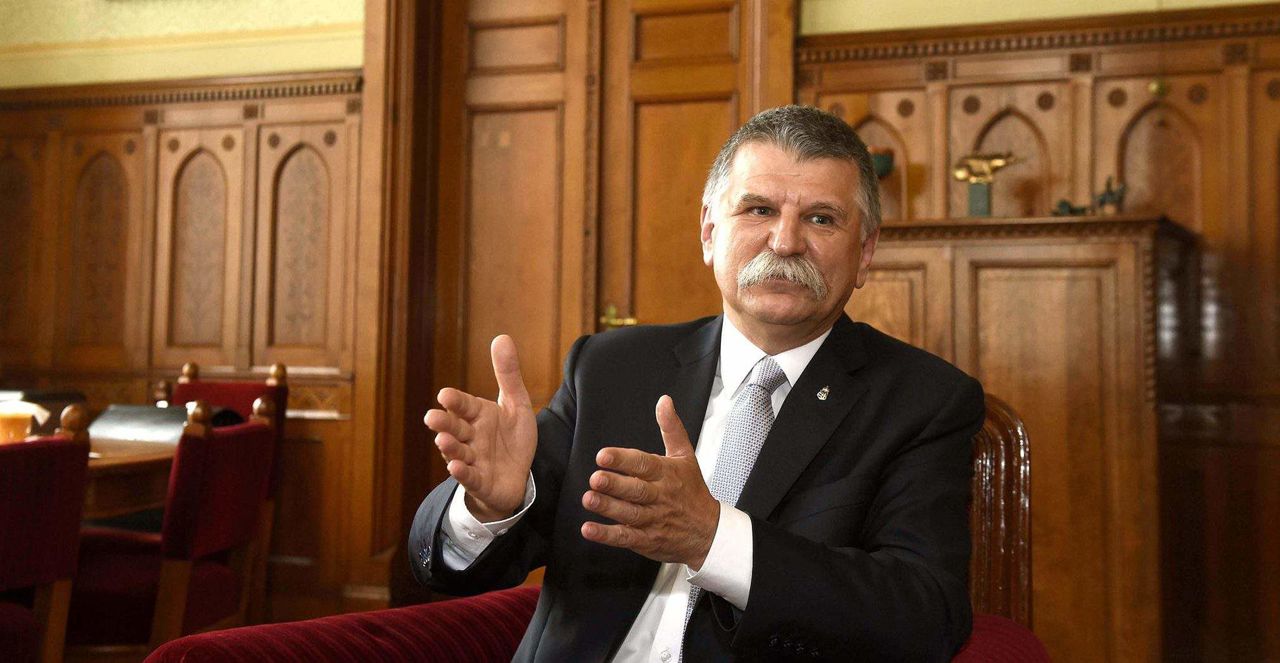 The West made a strategic mistake by attempting to turn Ukraine into a military base against Russia, says Budapest's parliamentary speaker

The West made a huge blunder when it tried to turn Ukraine into an anti-Russian stronghold, leaving Moscow no other choice than to intervene, the speaker of the Hungarian parliament, Laszlo Kover, said on Tuesday.

Speaking to InfoRadio, Kover noted that the Ukraine conflict has changed the global geopolitical map. He added that as the West introduced new sanctions against Russia, European political elites, “for some reason, became enthusiastic about destroying Russia economically [and] politically” while separating it from the EU by “creating a new iron curtain.”

While condemning Russia’s military campaign in Ukraine, the speaker noted that the West had been pushing Moscow back from its “old imperial borders” for several decades. Moreover, Moscow saw that “this is not enough for the West”, as it was getting closer to the nation’s core territories, he said.

“I think the Western world made a strategic mistake when it tried not only to remove Ukraine from Russia’s sphere of interest, but also to turn it into a large population and military base against Russia,” he stressed, adding that Moscow felt it could no longer sit idle in the face of these efforts.

He went on to point out that the sanctions regime against Moscow “has hurt Europe much more than Russia,” stressing that Central Europe should do its best to avoid becoming “the eastern periphery of a North Atlantic empire.”

While calling for a peaceful resolution of the Ukraine conflict, the speaker also stated that the “optimal scenario” for Europe would be the establishment of a “European peace system in which each other’s security needs are taken into account from both sides.”

His remarks come after French President Emmanuel Macron said on Tuesday that the conflict would eventually be settled diplomatically, reiterating that the West would have to come up with some sort of security guarantees not only for Kiev, but also for Moscow.