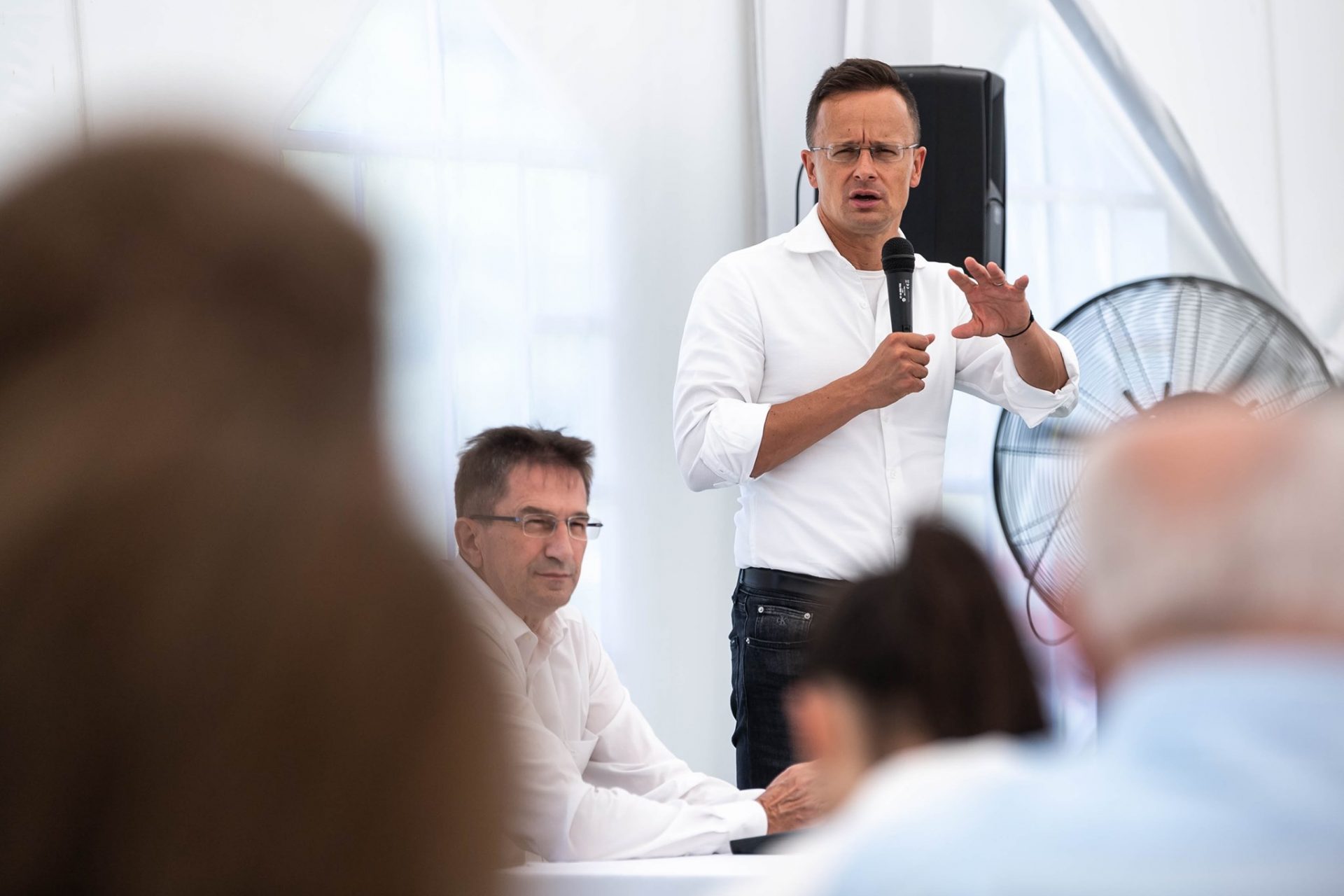 Szijjarto: Yes to all jabs, no to migration

International organisations should cease their "hypocritical policy" of supporting migration while not allowing full vaccine coverage, Foreign Minister Peter Szijjarto said in Geneva on Monday.
Attending the extraordinary general assembly of the World Health Organization (WHO) and the annual session of the International Council on International Migration (IOM), Szijjarto said that authorisation of vaccines across the board failed to materialise, while support was given for migration processes that would lead to the further rapid spread of Covid-19.

“It’s high time international organisations abandon their hypocritical policies. Right now they don’t want to allow [the full spectrum of] vaccines while they are supporting migration,” a statement by the foreign ministry quoted Szijjarto as saying.

The question of which vaccines are licenced and which are not should not be political, the minister said. The more vaccines are available, the better people will be protected and the less likely the virus will spread, he added.
#Vaccines  #COVID-19  #vaccine  #Covid
Add Comment