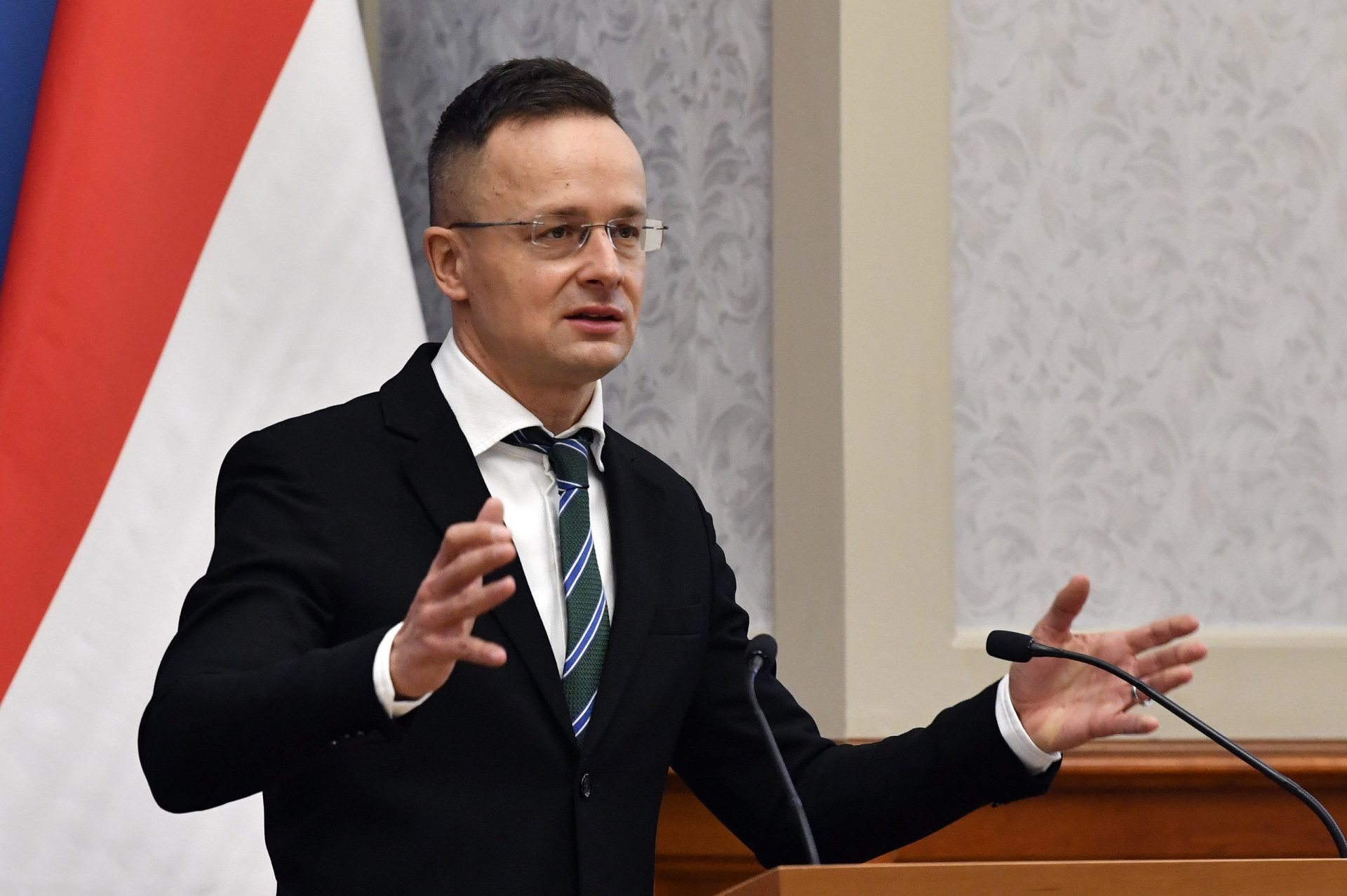 Hungary is continuously developing its strategic national capabilities, the minister of foreign affairs and trade said on Friday, adding that the coronavirus epidemic had shown that a lack of those capabilities could "put the country in a vulnerable position in extraordinary circumstances".
The foreign ministry quoted Peter Szijjarto as saying that the pandemic had “destroyed the health systems and complete economies of certain countries”. Unless a country has its own capabilities in strategically important areas, it will have to rely on “the goodwill and helpfulness of others”, the minister said.

He also noted that in early 2020 there had been a global shortage of basic PPE, while in 2021 obtaining vaccines had become a “critical challenge”.

Building strategic capabilities is essential for future security, Szijjarto said, adding that Hungary was now capable of producing masks, ventilators and other medical equipment, as well as medicines. The country also has its own cargo plane, and national vaccine production is in the process of being established, he noted.

The minister spoke at a press conference at which health provider Doktor24 Multiklinika announced the construction of a new medical services complex on 3,000sqm, with 25 doctor’s surgeries and 36 beds. The project will cost about 3 billion forints, to which the government is contributing a grant of 287 million forints (EUR 795,000).

Szijjarto added that Hungary’s health sector with 125,000 employees increased its output by 10 percent last year and by 16 percent in the first half of 2021.
#Coronavirus  #Vaccines  #vaccine
Add Comment