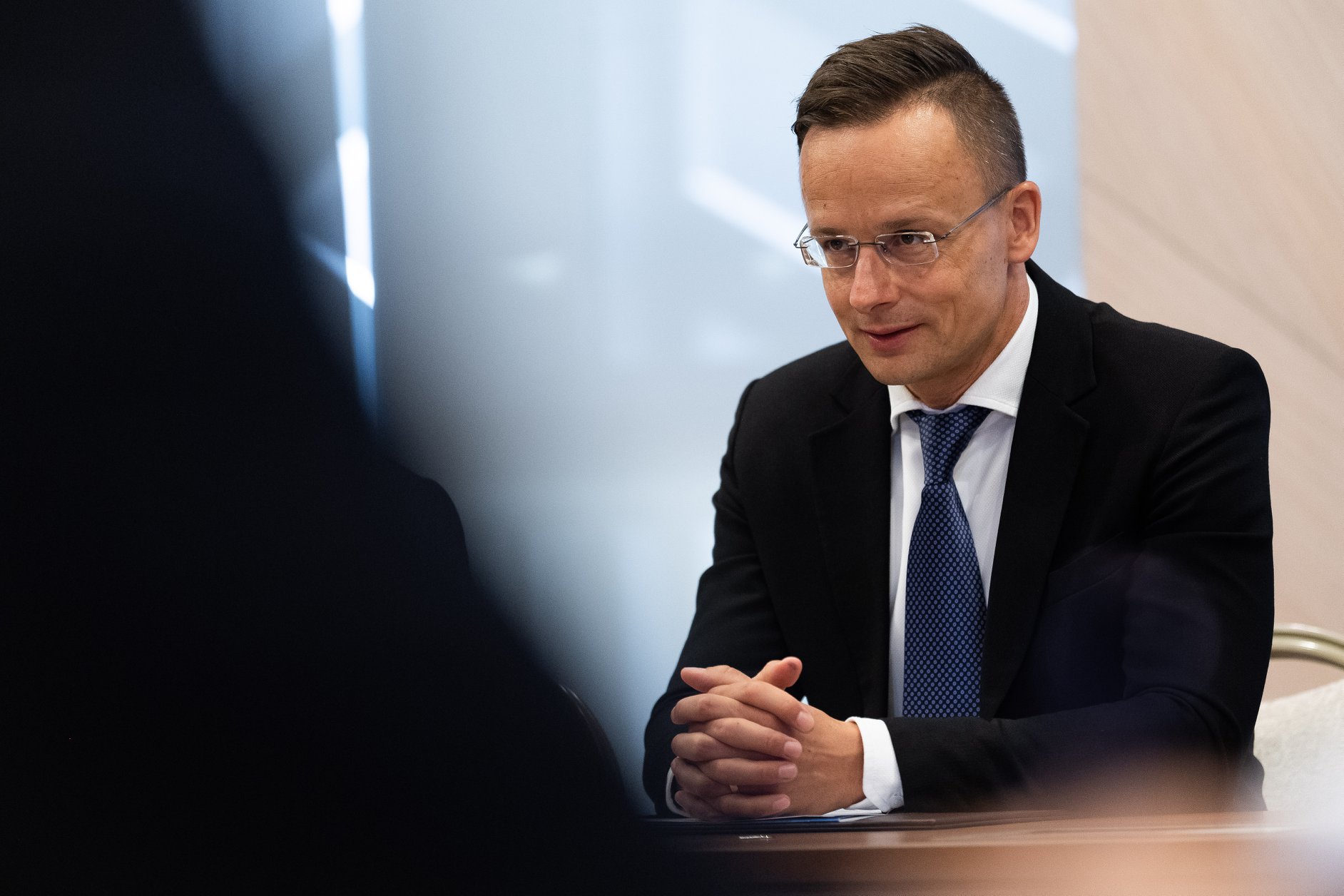 The European Union's Post-Cotonou agreement with Caribbean and Pacific states is "a new madness", the "EU version of the UN pact on migration", Foreign Minister Peter Szijjarto said after the Budapest Migration Conference on Friday.
Szijjarto told a press conference that the UN pact, which was “forced through in 2018”, declared migration a basic human right and that all countries were source, transit and destination countries at once.

The new partnership agreement Brussels plans to accept as a replacement of the Cotonou Agreement with African, Caribbean and Pacific states which expired in 2020, would create new migration channels, he said. Meanwhile, the EU is keeping mandatory resettlement quotas on the agenda, albeit under different names, he said.

Hungary reserves the right to “opt out of migration procedures”, and sees a right to live safely in one’s own homeland as a basic human right, he said.

Migration poses significant health, security and cultural risks, and there is a direct connection between migration and terrorism, he said. He warned of the danger of parallel societies, and said that migration sped up the spread of the coronavirus pandemic, as most immigrants came from countries with low inoculation rates.

“The EU should protect itself rather than landing its citizens with even bigger problems,” he said.

Currently, the continent is under migration pressure from three sides, and the situation is expected to deteriorate, he said.

The argument for migration as a source of workforce, he said, was “painfully simplistic”, and didn’t bear scrutiny “when the EU should be solving the problems” of “tens and hundreds of thousands” of people who had lost their jobs, he said.

Hungary already stopped 110,000 migrants at its southern border this year, Szijjarto said. “If it was up to Brussels, those immigrants would already be here,” he said.

Michael Spindelegger, Director-General of the International Centre for Migration Policy Development, said that the number of migrants to Europe grew this year on all migration routes except the eastern Mediterranean. Some 250,000 Afghan asylum seekers are expected to arrive next year, who might sweep others with them on their way to Europe and thus create a crisis reminiscent of the 2015 situation, he said.
#Coronavirus
Add Comment