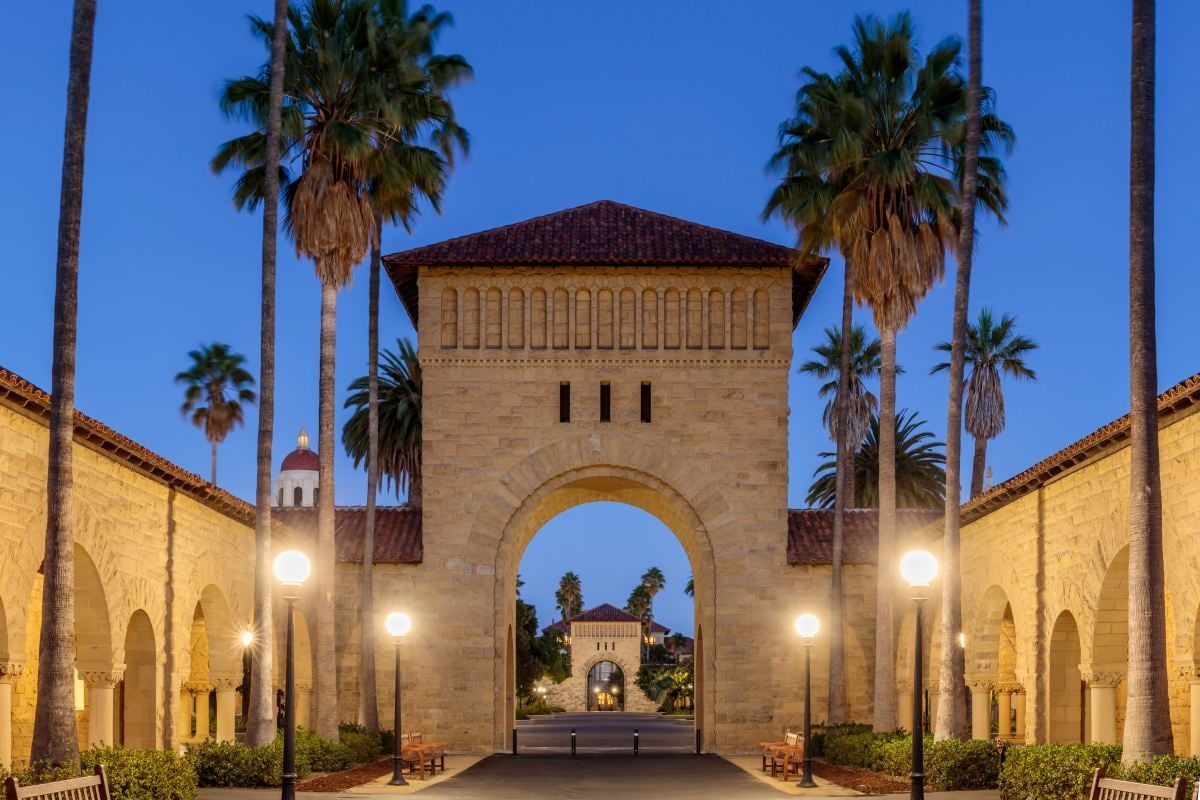 Stanford releases guide against ‘harmful language’ — including the word ‘American’

Stanford University released a guide this week on “harmful” language that it wants to remove from its online properties — noting that “American” was now a no-go.

Stanford University released a guide this week on “harmful” language that it wants to remove from its online properties — noting that the term “American” is a no-go.

The language guide, which was published Monday, aims to “eliminate many forms of harmful language, including racist, violent, and biased … language in Stanford websites and code.”

Launched in May, the project, known as the Elimination of Harmful Language Initiative (EHLI), lists the prohibited terms under 10 categories including racism, homophobia and ableism.

Under a section titled “Imprecise Language,” the guide advises readers to replace the term “American” with “U.S. citizen.”

“[‘American’] often refers to people from the United States only, thereby insinuating that the US is the most important country in the Americas,” the packet reasons, noting that the region actually includes 42 countries between North and South America.

Other listed terms include “immigrant,” which should be replaced by “person who has immigrated” or “non-citizen,” to avoid referring to people by single characteristics, while “walk-in hours” is swapped out for “open hours” in order to include those with disabilities. The common phrase “beating a dead horse” is also cautioned against, based on the idea that it normalizes violence against animals.

“The purpose of this website is to educate people about the possible impact of the words we use,” the guide’s preface read.

“Leland Stanford would be ashamed of the institution he cofounded,” media strategist Gabriella Hoffman wrote, referring to the prestigious university’s founder, who was briefly the Republican governor of California.

It is unclear exactly who was in charge of compiling the list for the EHLI.

In a statement to The Post Tuesday, Dee Mostofi, the university’s assistant vice president of external communications, said the guidelines were meant for “internal use.”

“In this case, the EHLI website was specifically created by and intended for use within the university IT community,” she explained. “It will continue to be refined based on ongoing input from the community.”

Oh ya 46 days ago
Teaching your kids to be pussies one day at a time. Be proud America
View all comments (1)Add comment