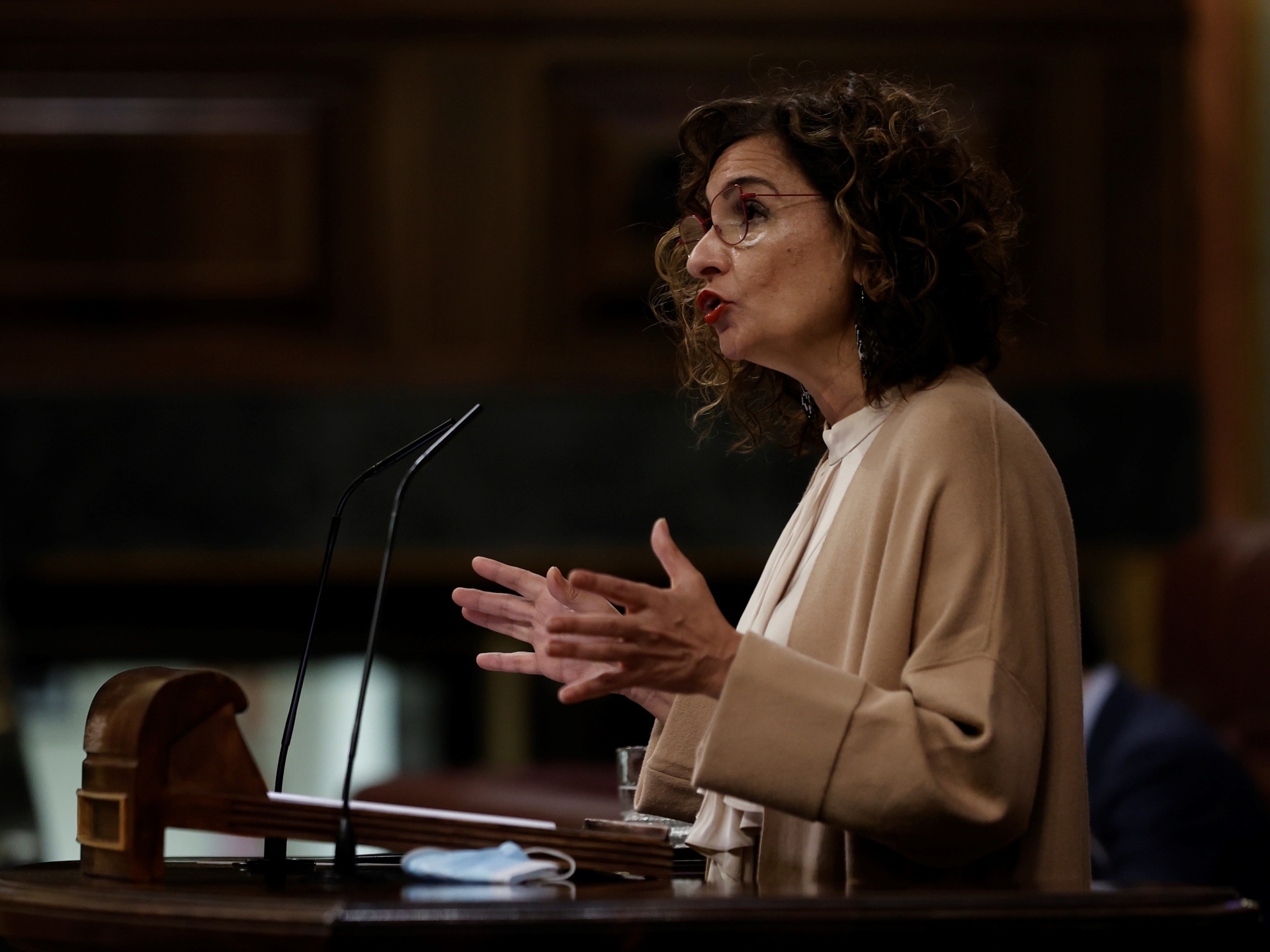 Residents whose wealth exceeds $2.9m will be subject to a new asset tax in 2023 and 2024, the Spanish government says.

Spain’s Socialist-led coalition government has said that residents whose wealth exceeds 3 million euros ($2.9m) will be subject to a new asset tax in 2023 and 2024.

Finance Minister María Jesús Montero on Thursday described the temporary wealth tax, which she said will affect 23,000 people, or 0.1 percent of taxpayers, as one of “solidarity”.

The tax is part of a range of adjustments planned for Spain’s upcoming budget that are aimed at alleviating the hardship caused by rampant inflation and soaring energy prices.

The Socialist party and its junior far-left coalition partner, Unidas Podemos (United We Can), agreed on the measures, which are expected to bring in 3.1 billion euros ($3bn) over the next two years.

The government said the money would be used to finance initiatives to help people with lower incomes.

Montero said this will benefit about 50 percent of the workforce given that the average annual salary in Spain is 21,000 euros ($20,146).

The governing parties also agreed to reduce the sales tax on feminine hygiene products from 10 percent to 4 percent.

Spain recently approved windfall taxes on large energy companies and banks and has temporarily slashed the sales tax on natural gas from 21 percent to 5 percent.