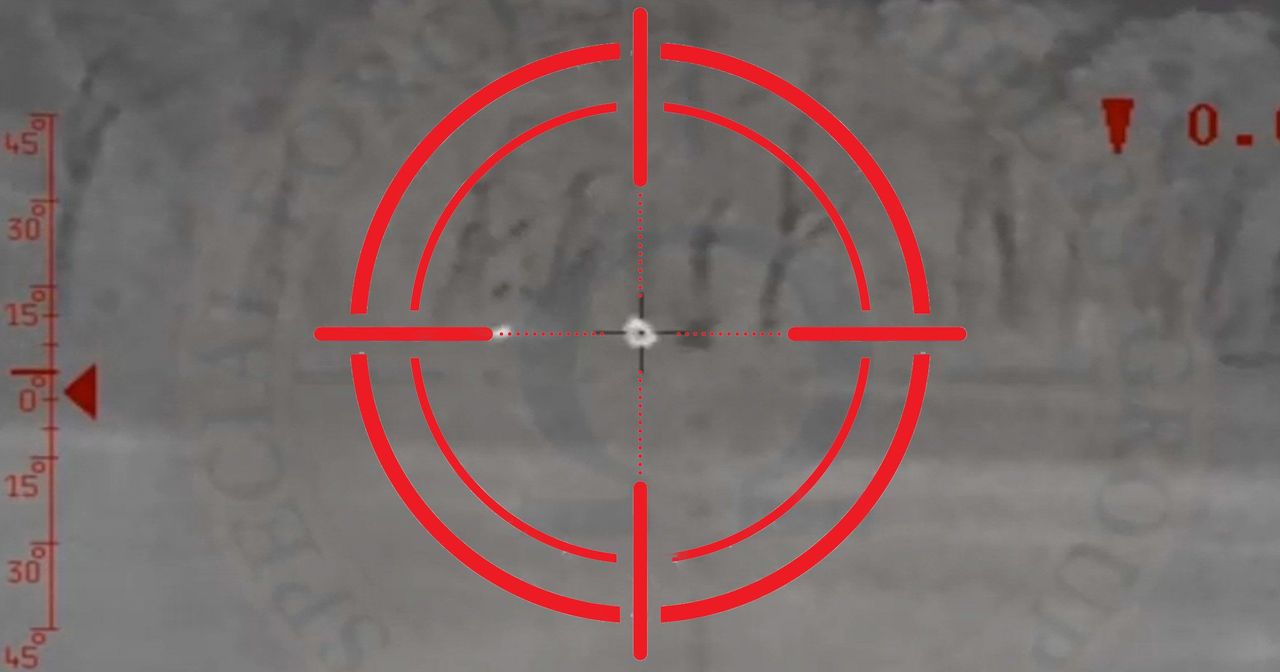 Ukraine has claimed one if its snipers shot a Russian soldier from 1.7 miles away in what could be the second longest combat kill ever recorded.

Footage allegedly shows the moment the soldier drops to the ground after the sharpshooter takes a shot from a distance of 8,891ft.

It’s like shooting someone on Westminster Bridge from the top of Battersea Power Station – the length of 26 Wembley football pitches.

Ukraine’s Armed Forces said: ‘The occupier was eliminated by a precise shot of our special forces from a distance of 2,710 metres (8,891ft) – a distance that now ranks second in the world ranking, confirmed by the command of the Armed Forces.’

A Canadian sniper currently holds the record for the world’s longest kill after taking out an Isis soldier in Iraq in 2017 from a distance of 11,300ft.

British sniper Craig Harrison previously held the world record when he gunned down a Taliban soldier from 8,120ft in 2009.

But Harrison appears to have been pushed into third place by the Ukrainian marksman. 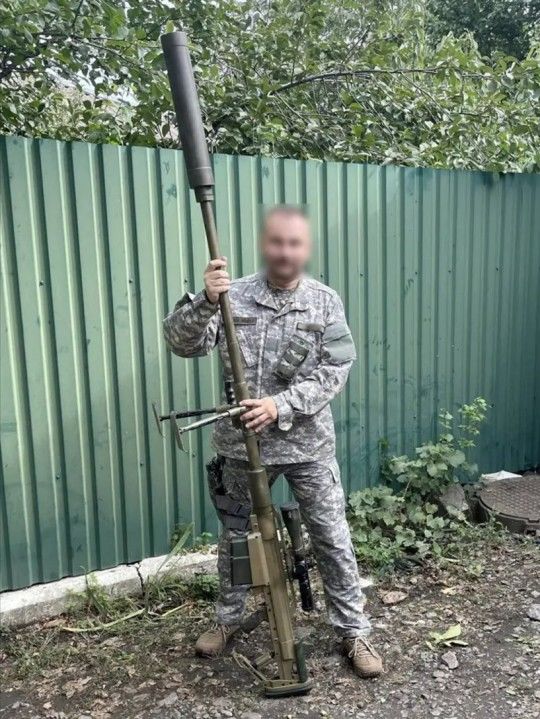 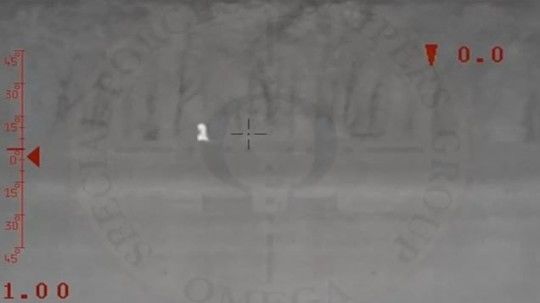 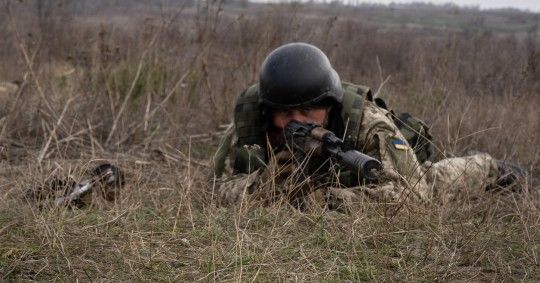 ‘Very quick and accurate work by one of them last night.’