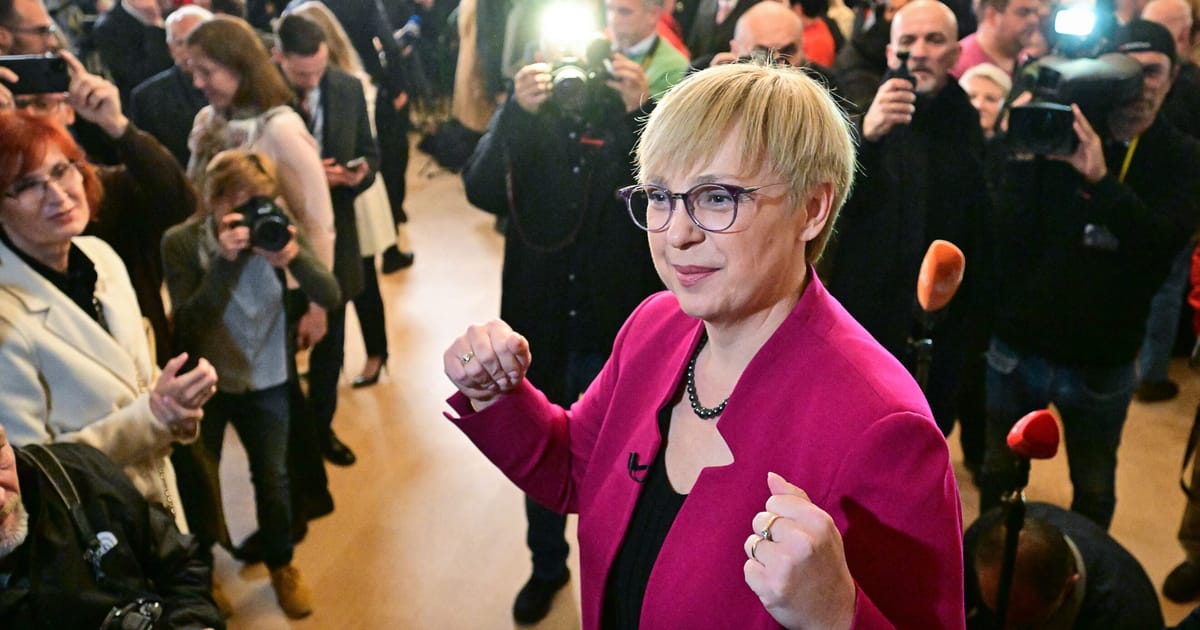 Prominent lawyer Nataša Pirc Musar had represented former US first lady Melania Trump in copyright and other cases in her native Slovenia.

With nearly all of the votes counted, Pirc Musar led Slovenia’s conservative former right-wing Foreign Minister Anže Logar by 54 percent to 46 percent, according to media reports. A prominent lawyer, Pirc Musar had represented former U.S. first lady Melania Trump in copyright and other cases in her native Slovenia.

“My first task will be to open a dialogue among all Slovenians,” Pirc Musar said as her election team celebrated, the Associated Press reported.

Logar conceded defeat, saying he hopes Pirc Musar “will carry out all the promises” that she made during the campaign.

Pirc Musar, 54, will be the first woman to serve as president since Slovenia became independent amid the breakup of Yugoslavia in 1991.

Since no candidate won an outright majority in the first round of the Slovenian election on October 23, a run-off was held on November 13 between conservative candidate Anže Logar and lawyer Natasa Pirc Musar. 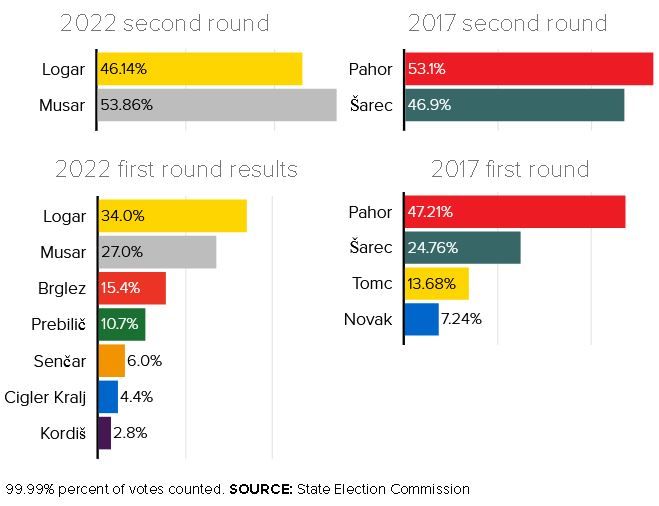