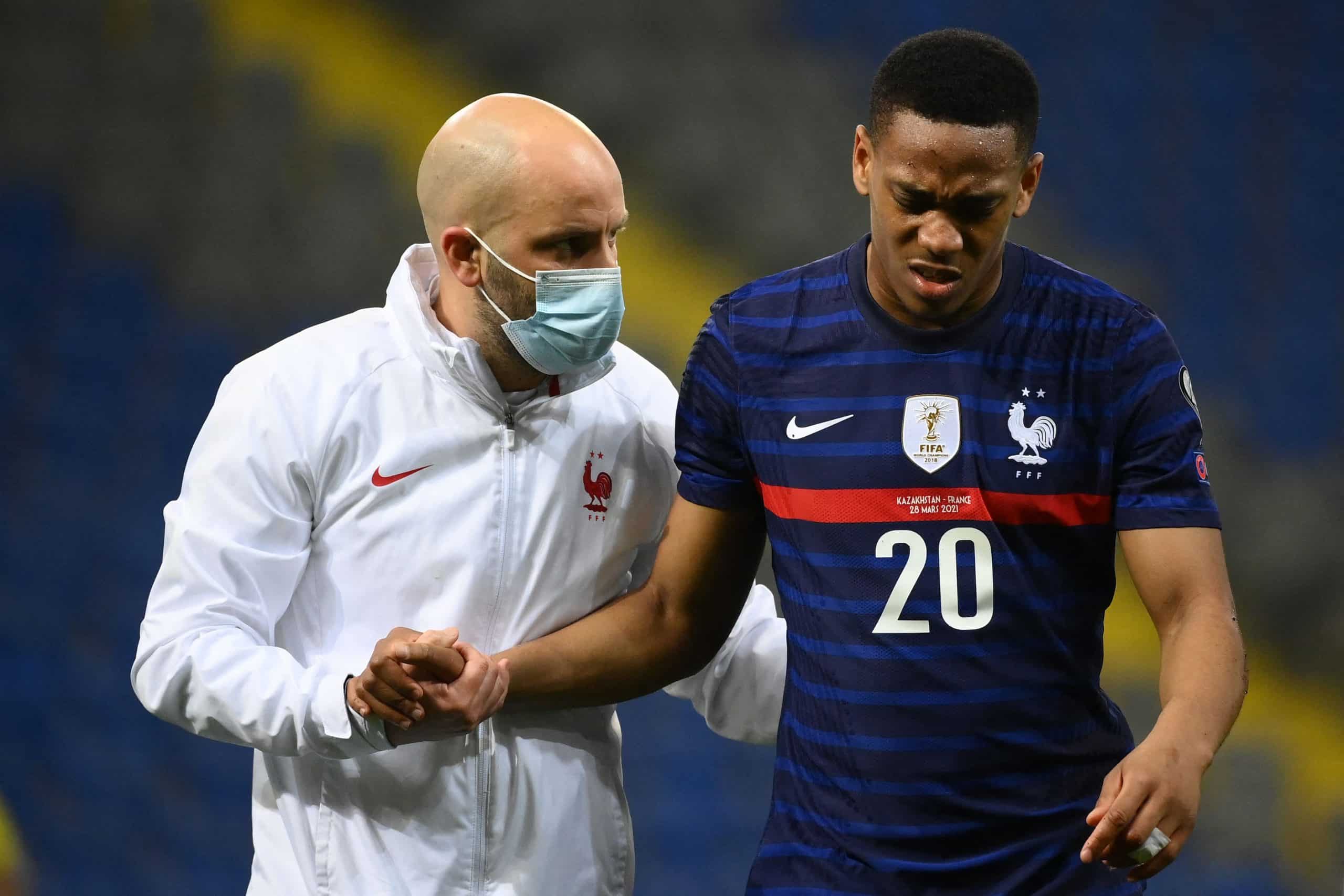 A growing rivalry with Belgium is set for its latest installment as France clash with Roberto Martinez’s Les Diables rouges at the Allianz stadium in Turin on 7 October.

Should Deschamps’ men rise highest on the night a date with one of Spain or current European champions Italy is the prize and should they win in the final, the result should see France leapfrog England in the FIFA rankings to climb back into the top-three. 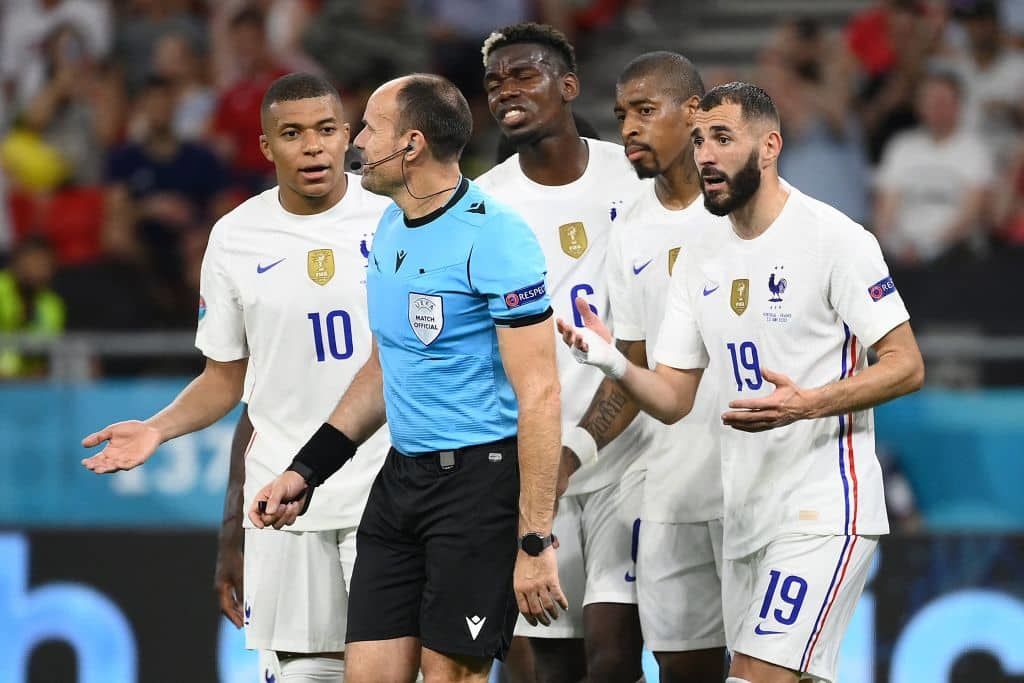 The last time the French ran out losers in normal time was back in November of 2020 in a shock 2-0 loss to upstarts Finland at Saint-Denis, and were on a 10-match unbeaten run before losing to Switzerland on penalties at Euro 2020.

Things have not gone swimmingly for the Blues in the aftermath of their early exit from a tournament where most experts considered them favorites, playing out back-to-back 1-1 draws against Bosnia & Herzegovina and Ukraine before exacting revenge against the Finns in a 2-0 win to take a comfortable 7-point lead in World Cup qualifying Group D.

It would not be France without some measure of controversy, and Deschamps is set to continue that trend with some expected surprises when he names his squad for the final leg of the UEFA Nations League.

But one of the shocks comes from on-loan Arsenal midfielder Matteo Guendouzi being selected ahead of starlet Eduardo Camavinga despite his major impact at the Santiago Bernabeu since his arrival from Stade Rennais.

Manchester United Anthony Martial, despite logging just 98-minutes of football this season and failing to score a single goal, will still find his way in Deschamps’ camp ahead of the likes of the aforementioned Nkunku as well as Nabil Fekir who has started brightly for Real Betis this season.