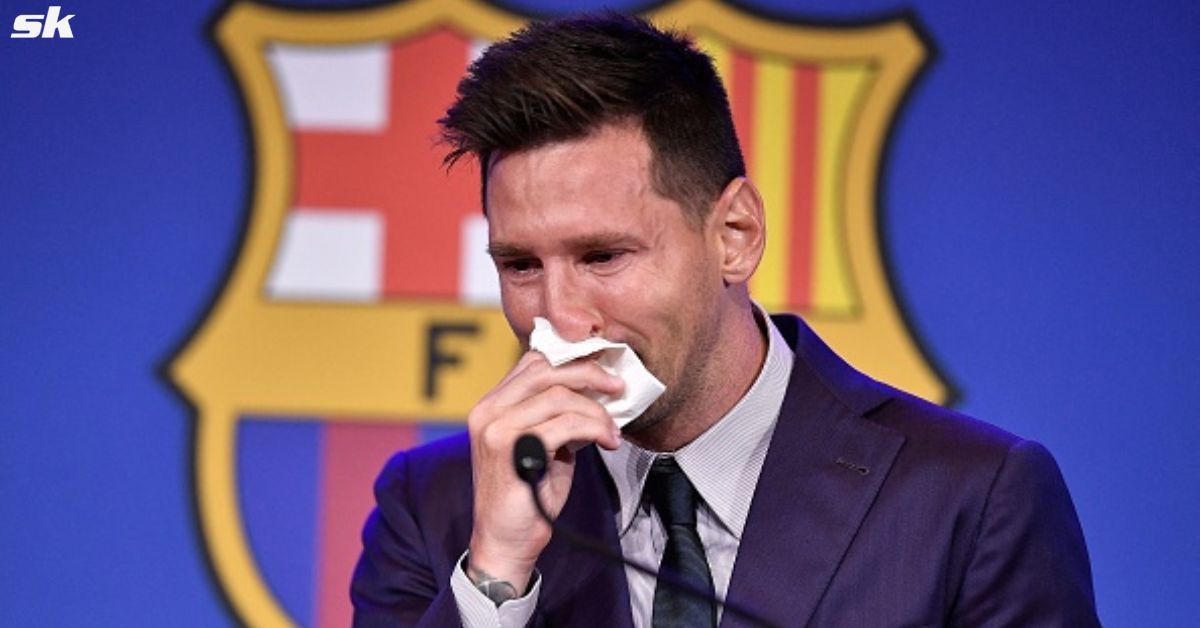 The publication got hold of a series of Whatsapp messages exchanged between the former Barca board, which revealed an intense animosity towards the club legend.

The leak of Lionel Messi's contract with El Mundo sparked an uproar among the board members, particularly over its source. On January 31st, 2021 - a day after the publication - they took to the group chat to make their feelings known. Pontí, in particular, unleashed a volley of disrespectful comments targeting Messi.

By the time his contract ends in June, Lionel Messi will have earned over €555 million from the Barcelona deal he signed in 2017, according to El Mundo Worth all that money?

Ponti is claimed to have sent the following words to Bartomeu and the group in Spanish (via SPORT):

"Barto, really, you can't be such a good person with this sewer rat. The club has given him everything and he has dedicated himself to marking a dictatorship of signings, transfers, renewals, sponsors just for him, etc."

The former head of legal services went on to claim that Lionel Messi did not know how to read, further stating that the PSG superstar's partner was a drug dealer:

"I will never be able to do it but to the figures of his contract should be added Pinto, the renewal of Suarez, and Jordi Alba, or the renewal fee of Fati (Rodrigo Messi, agent?). But he doesn't even know how to read and on top of that he had a drug dealer as a partner)."

Ponti accused Messi of blackmail, before calling him a "hormonal dwarf":

"And above all, the accumulation of blackmails and disrespect that the club and those of us who work at the club have suffered from this hormonal dwarf who owes Barcelona his life... ah!"

Ponti then accused Messi of warning Bartomeu against touching his salary:

"But when things go wrong (pandemic) you receive the mythical WhatsApp message: 'presi, lower the salary of the others, but don't touch me and Luis'. I hope he leaves amidst the indifference of the people, which is the worst thing that can happen to him."

"I agree on many things, but first Barcelona and this type of article hurts the club's image."