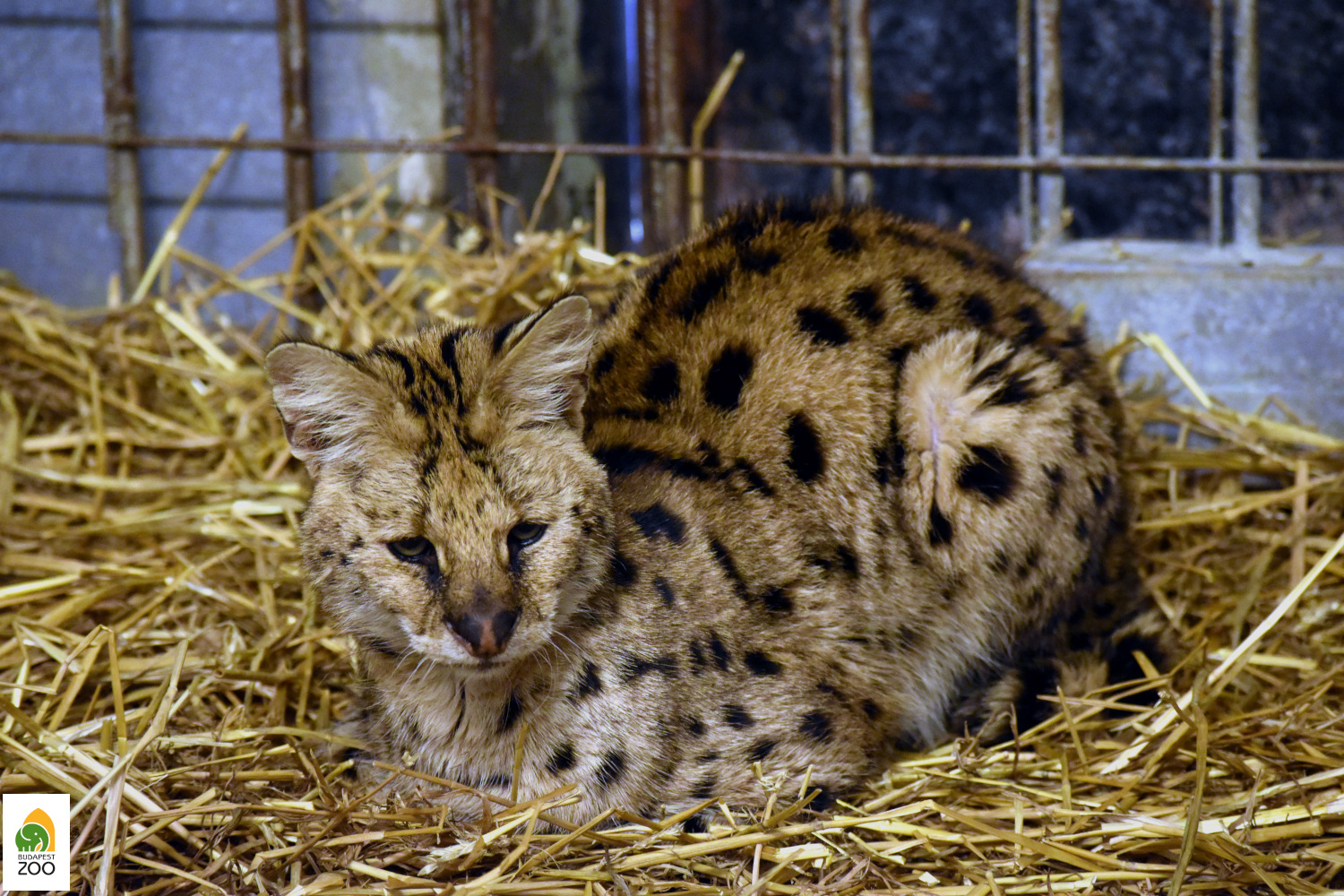 According to the Budapest Zoo, the animal’s body was so weakened after spending days in the cold forest that its immune system could no longer fight the disease, so veterinarians could not save its life.

Servals are found exclusively in Africa, especially in Tanzania, Botswana, and Zimbabwe. Since the wild animal behaved tamely, it can be assumed that it escaped from its owner.

Other animals in the zoo are not endangered by this case, because all professionals who took care of the animal have been immunized, and moreover, were also tested.
#Coronavirus
Add Comment