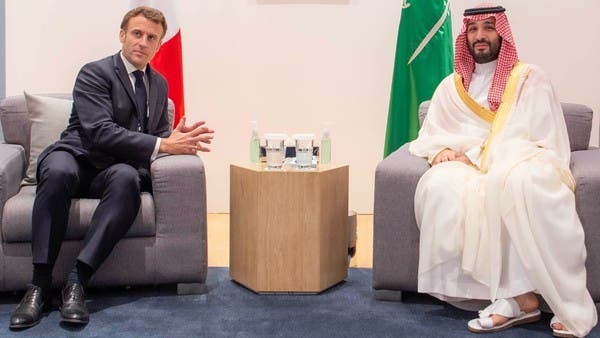 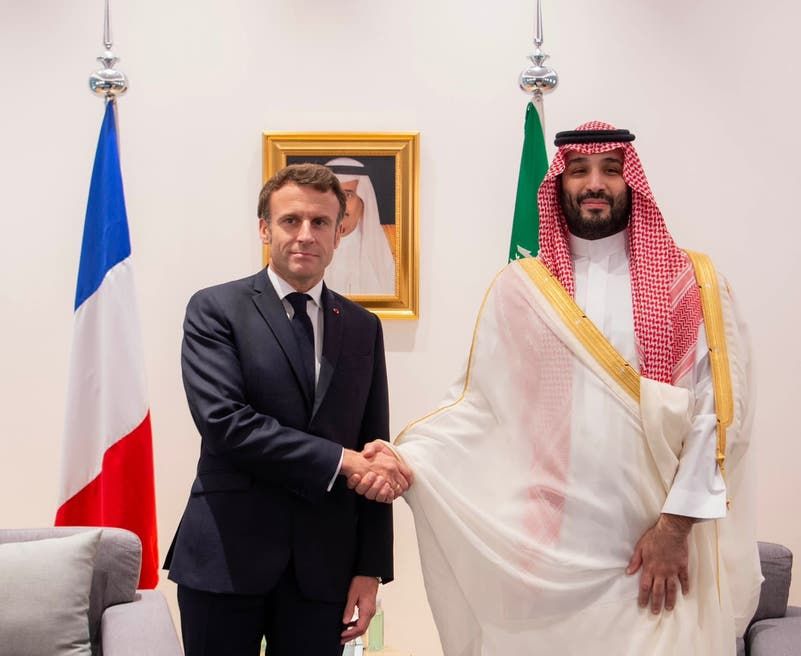 He also met with the President of the Indonesia Republic Joko Widodo, Philippine President Ferdinand Marcos Jr, and the Sultan of Brunei Hassanal Bolkiah. 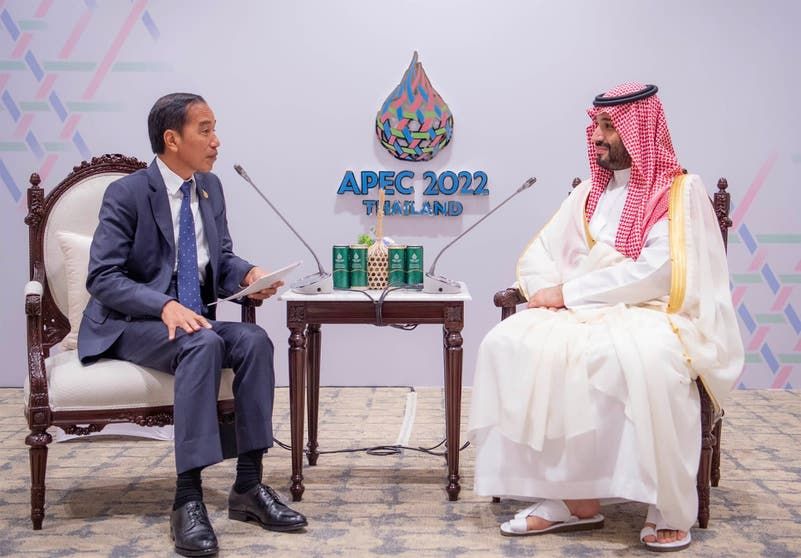 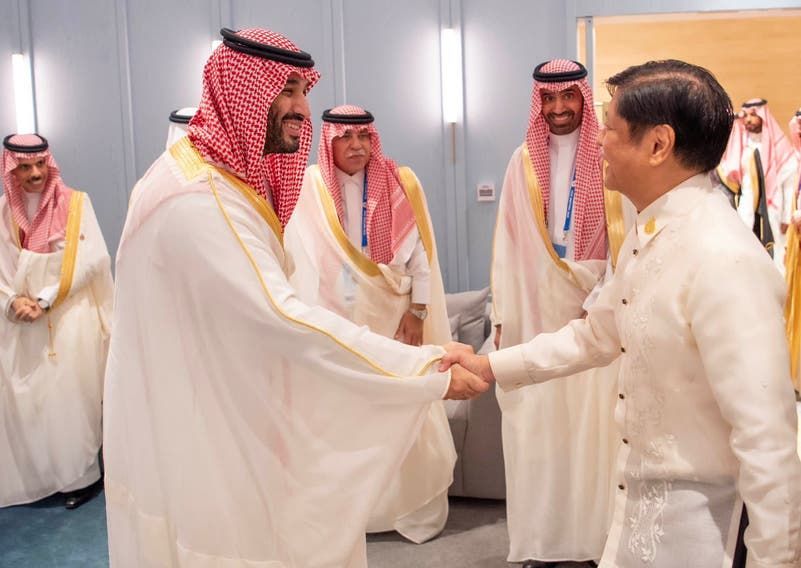 During each meeting, the Crown Prince and the leaders discussed ways to enhance their countries’ bilateral ties and cooperation, according to the Saudi Press Agency (SPA). 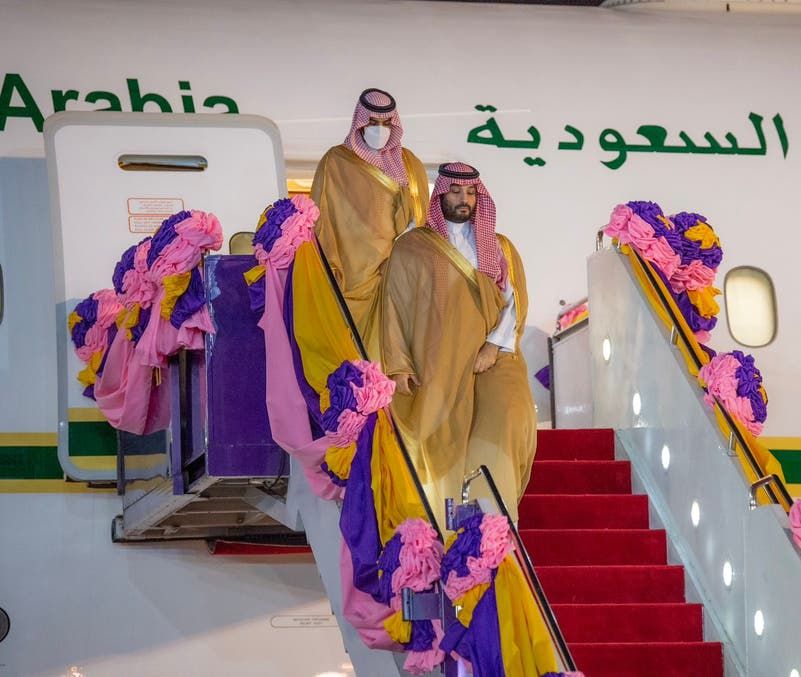 The Crown Prince had arrived in Thailand – the first such visit from a Saudi leader to the country in three decades – on Thursday, where he was greeted by Prime Minister and Thailand Defense Minister, General Prayuth Chan-ocha.

The APEC Forum will take place on November 18-19 and will see 23 countries participate to discuss the global economic conditions.