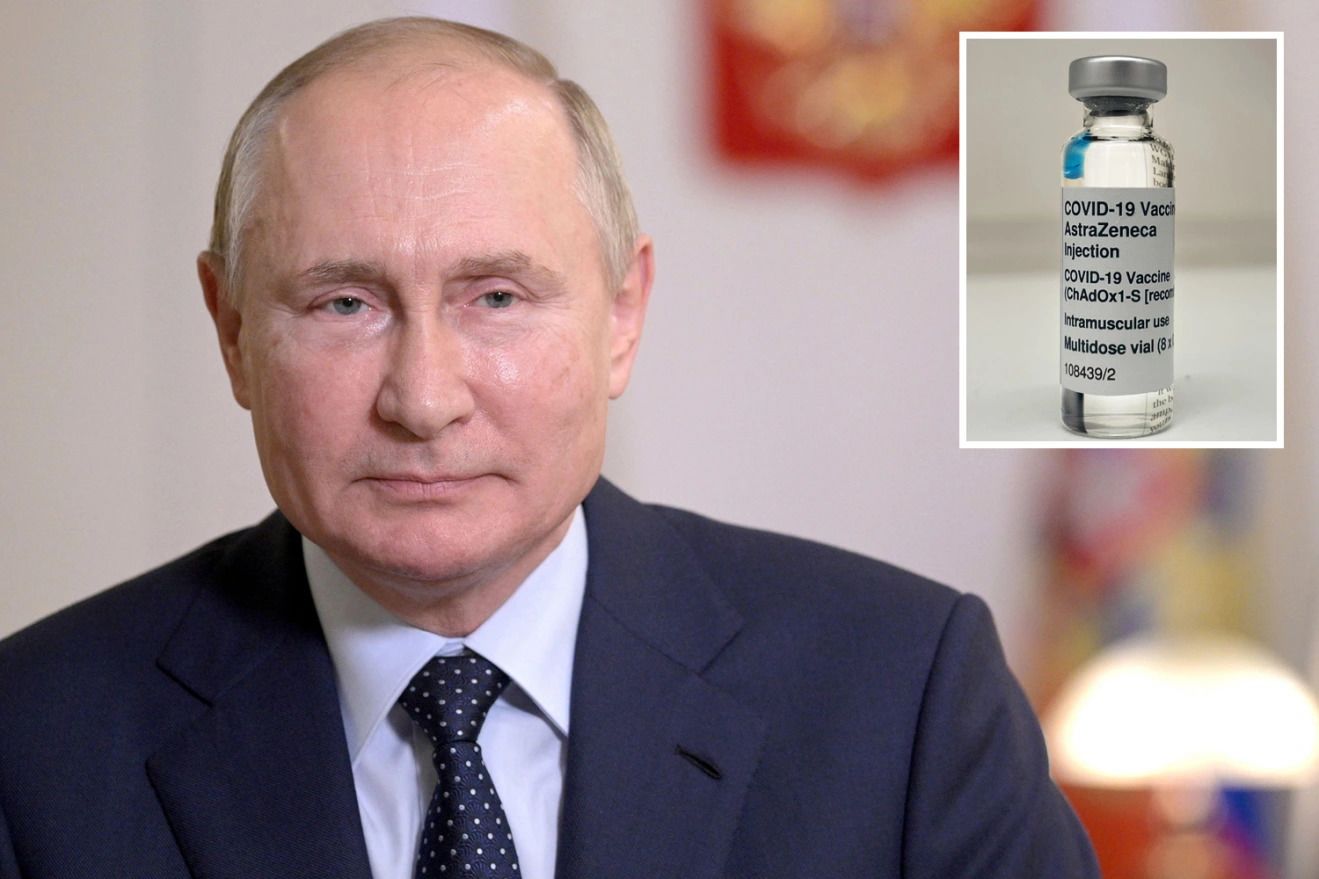 They say they have proof that vital data was pinched from the drugs firm — including the blueprint for the Covid jab.

Security teams are now sure it was copied. It is understood the data was stolen by a foreign agent in person.

Last year spies pointed the finger at President Vladimir Putin. They said they were “more than 95 per cent” sure Russian state-sponsored hackers had targeted UK, US and Canadian bodies developing a Covid vaccine.

The late security minister James Brokenshire said at the time: “We are very careful in terms of calling these things out, ensuring we can have that confidence in attribution. We believe we have this here.”

Tory MP Bob Seely, an expert in Russian affairs, said: “I think we need to get serious about Russian and Chinese espionage.

“Whether it is stealing the design for Astra- Zeneca or blackmailing us over energy by these authoritarian and totalitarian regimes, we need to get wise to them.”

"Constantly there are foreign states who would like to get their hands on sensitive information including sometimes commercial secrets."

Downing Street declined to comment, as they cannot claim that British agents would behave differently if it was the other way around.
#AstraZeneca  #vaccine  #Covid
Add Comment