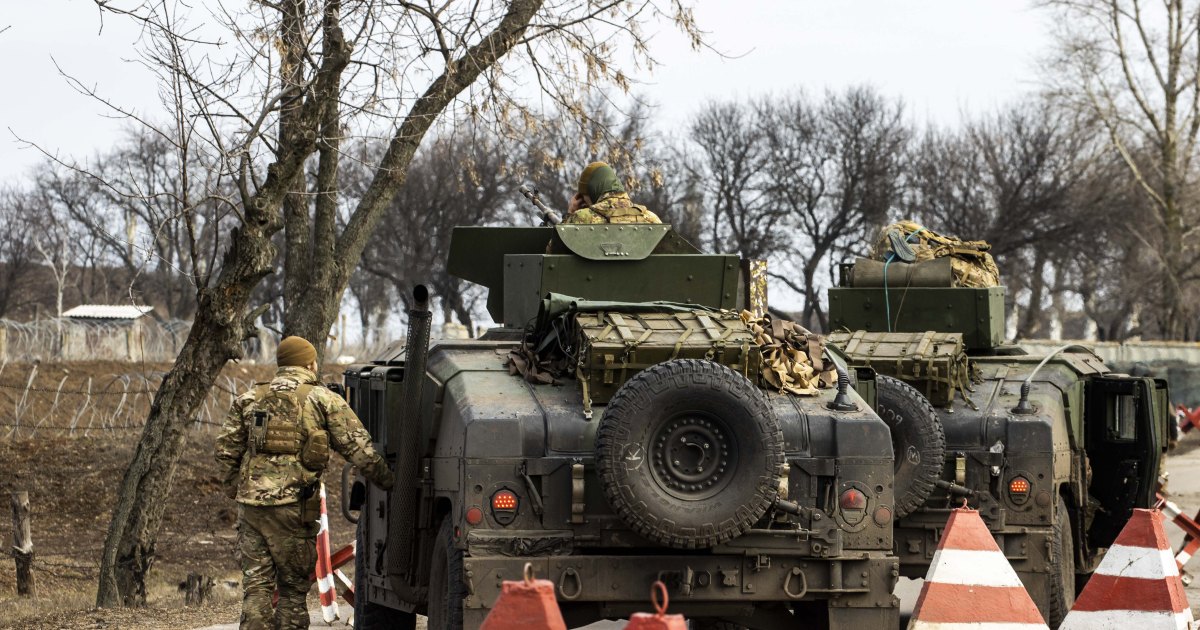 Russian focus on ‘liberating’ Donbas hints at shift in strategy

Ukrainian resistance may mean that Russia is changing its strategy to more limited goals and focusing on Donbas.

Russia has claimed that the first phase of its “military operation” in Ukraine was mostly complete, and that it would focus on completely “liberating” eastern Ukraine’s Donbas region.

The announcement on Friday appeared to indicate that Russia may be switching to more limited goals after running into fierce Ukrainian resistance in the first month of the war in Ukraine.

The defence ministry said Russian-backed separatists now controlled 93 percent of Ukraine’s Luhansk region and 54 percent of the Donetsk region – the two areas that jointly make up the Donbas.

“The main objectives of the first stage of the operation have generally been accomplished,” Sergei Rudskoi, head of the Russian General Staff’s Main Operational Directorate, said.

“The combat potential of the Armed Forces of Ukraine has been considerably reduced, which … makes it possible to focus our core efforts on achieving the main goal, the liberation of Donbas.”

He said Russian forces had “practically” destroyed Ukraine’s air force and anti-aircraft defences, as well as the navy. Despite that claim, Ukrainian fighter jets have continued flying sorties from bases in western Ukraine.

Russia sent tens of thousands of troops into Ukraine on February 24 in what it called a “special operation” to weaken its southern neighbour’s military capabilities and root out people it called dangerous nationalists.

The West has imposed sweeping sanctions on Russia in an effort to force it to withdraw its forces.

Rudskoi said 1,351 Russian soldiers had died in the operation and 3,825 had been injured. Russia’s military had not given an official casualty figure since March 2, when it said 498 soldiers had been killed.

Ukraine’s military has said some 15,000 Russian soldiers have been killed in combat.

Russia’s military said on Friday that it did not rule out storming Ukrainian cities that it had blockaded, and that Russia would react immediately to any attempt to close the airspace over Ukraine – something Kyiv has asked NATO to do. The military alliance has so far resisted for fear of direct confrontation between Russian and NATO forces.

Russia’s General Staff said its military operation in Ukraine would continue until Russian forces had completed the tasks that had been set, without saying what those tasks were.

Russia’s military had considered two options for its operation in Ukraine, one confined to the Donbas, and the other on the whole territory of Ukraine, before opting for the latter, Rudskoi said.

The United Kingdom said on Friday that Ukrainian troops were recapturing towns east of Kyiv, and Russian forces which had been trying to seize the capital were falling back on overextended supply lines, an indication of a shift in momentum in the fighting.

Ukrainian forces have reportedly put up strong resistance to invading Russian ones who are attempting to surround and bomb the capital.

Russian forces have repeatedly struck Kyiv, but have failed to encircle the city thus far.

Since the first days of the war, analysts suggested the Russian military may have been caught off-guard by the level of pushback by Ukrainian fighters.

The United Nations says more than 3.6 million people, mostly women and children, have already fled Ukraine, while some 10 million have been internally displaced. 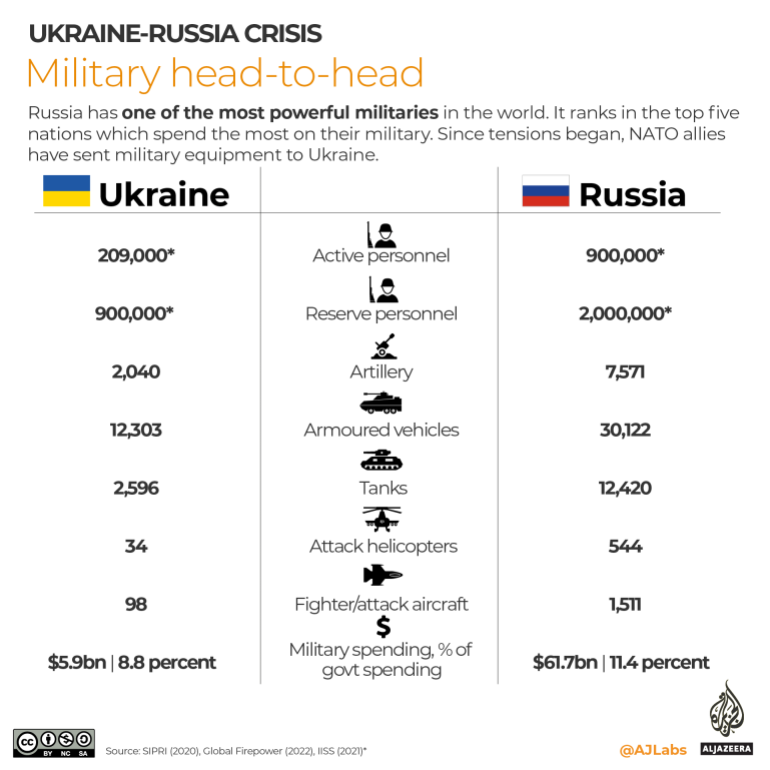