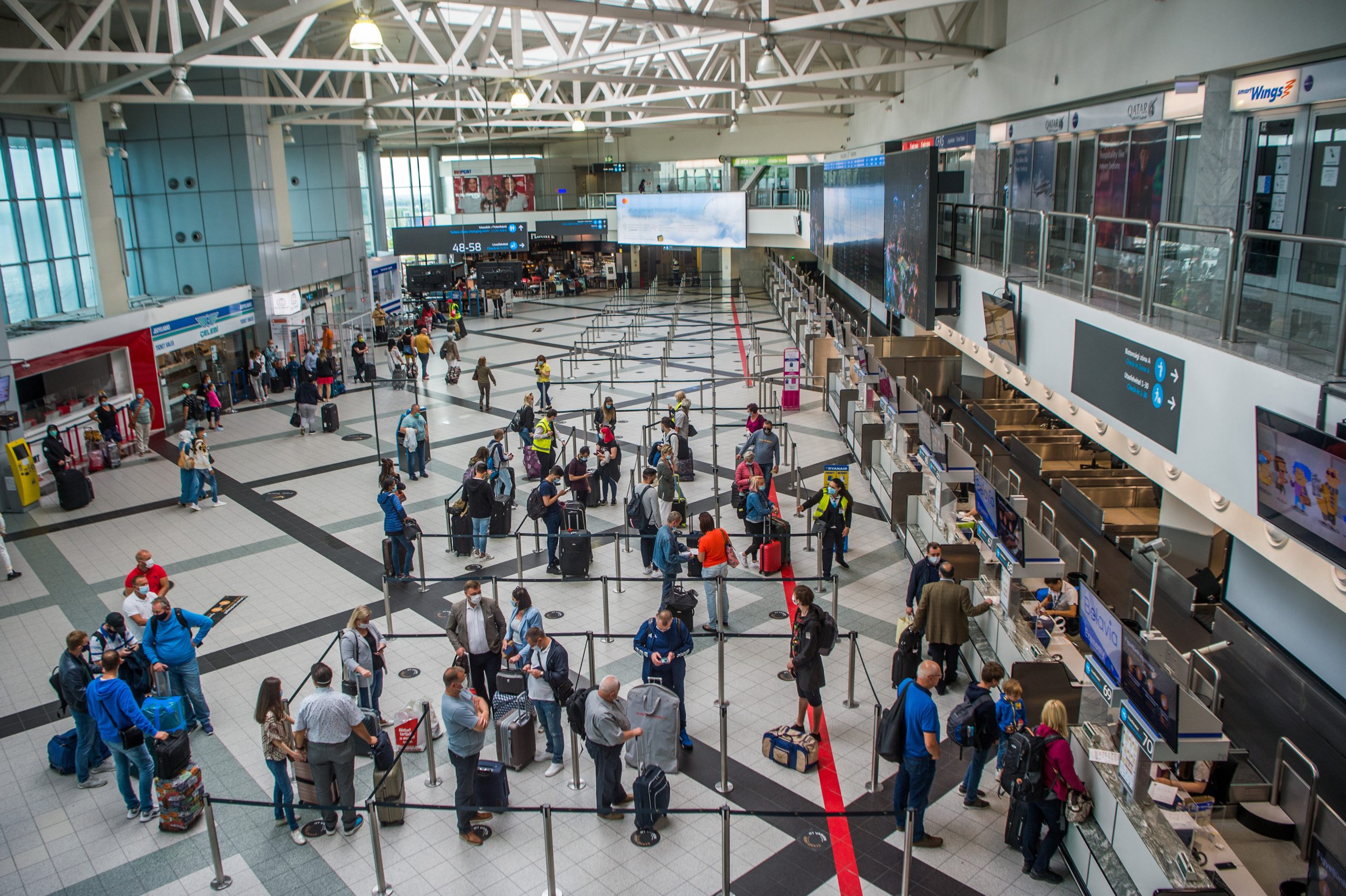 The Hungarian government intends to buy back Budapest Liszt Ferenc International Airport, and this could happen at any moment, Prime Minister Viktor Orbán told the Serbian state broadcaster on Monday in Ludas.

Budapest Airport’s owners rejected several offers of “a government-led consortium” although the offered price has been raised each time, Bloomberg writes. According to pro-Fidesz business daily Világgazdaság (VG), in addition to the Hungarian state, the consortium includes the Indotek group and MOL. Either the infrastructure at Ferihegy is reacquired in this configuration, or the state alone buys it. There is no possibility for further private players to be involved in the project if Indotek and MOL remain in the consortium, and the government agrees with them on the ownership shares, they write. The Hungarian state will have a minimum stake of 51 percent.

Now, however, PM Viktor Orbán says that “it is only right if our sole major international airport is in Hungarian ownership, so buying it back is the correct thing to do and the economy is strong enough for us to do that.”

A few months ago, the consortium made a non-binding offer of €4 billion, which the paper says was considered by the international owners to be a low but certainly a suitable basis for negotiation. According to VG, the second non-binding offer, submitted recently, was for €4.44 billion.

“It seems that the sell-side and the buy-side are now closer to each other. If foreign owners take all aspects into account, I have the feeling that it is their intention to sell the airport at this price level. This might be the amount they can agree on as things stand,”

Whether that is true or not, we will soon see, since according to VG, the contract must be signed before Christmas, but in any case before the end of this year, and the final deadline for closing the contract (i.e. payment), is March 31st of next year.