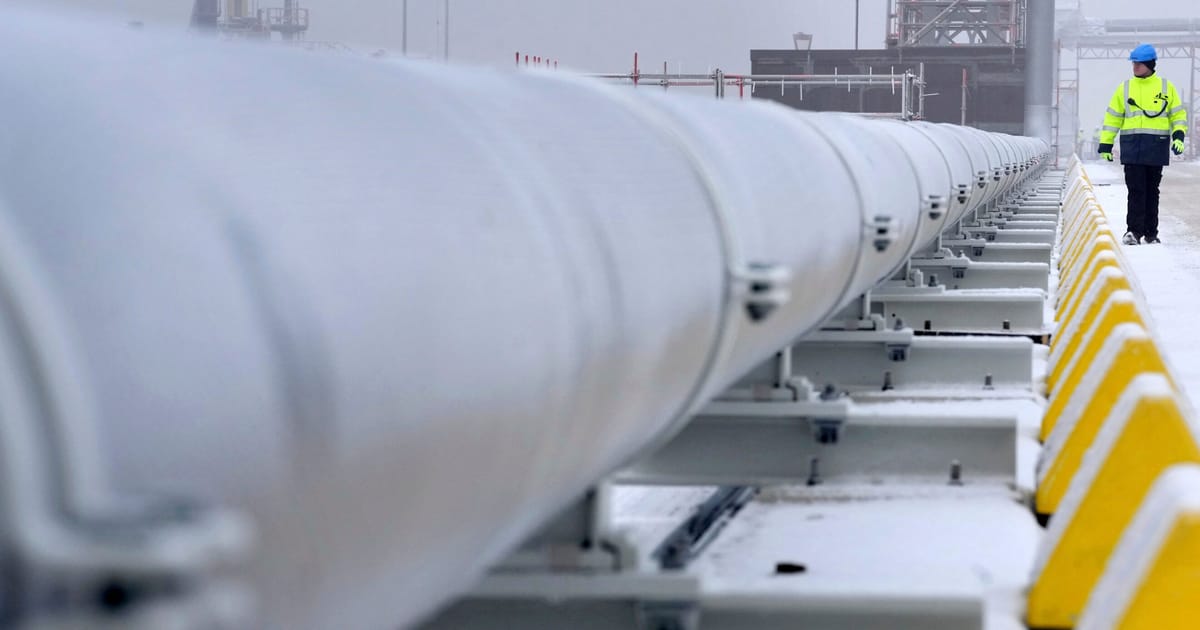 The alleged Qatar corruption scandal engulfing the European Parliament could not have come at a more awkward time for gas-poor EU countries — and for Germany in particular.

The Gulf state is at the center of cash-for-influence allegations that have shaken EU democracy to its core. But as a major exporter of liquefied natural gas (LNG), Qatar is also vital to Europe’s plans for coping with the energy crisis.
Qatar's importance as a reliable source of gas is only set to grow in the months ahead, adding a layer of complexity to the diplomatic equation for EU countries, if Belgian authorities formally implicate Doha in their ongoing corruption probe. For Germany in particular, desperate to find alternative suppliers to Russia, the furor highlights how, in the world of energy geopolitics, there are rarely any easy options.

Overall imports of Qatari LNG represented just under 5 percent of the EU’s gas imports so far this year, according to European Commission figures. But the importance of Qatar to Europe’s energy security is set to grow thanks to a mega-expansion of its LNG production capacity, with two major projects due to be completed in 2026 and 2027.

Germany was first in line. Berlin is among the EU capitals most desperate to secure alternative supplies of gas, having been dependent on Russia for no less than 55 percent of its supply prior to the war in Ukraine.

“Several EU countries — such as Italy — have become more interested in Qatari LNG, but most of them have discussed spot market deals” that would supply gas immediately, said Cinzia Bianco, research fellow on Europe and the Gulf at the European Council on Foreign Relations (ECFR) think tank. “Germany is the only EU country that has signed a significant long-term energy agreement with Qatar."

That deal, while good for energy security, risks becoming an ethical nightmare for Berlin. Asked on Tuesday, after a meeting of EU energy ministers in Brussels, whether it was right to “buy gas from Qatar if Qatar buys European MPs,” Germany’s Economy Minister Robert Habeck said the issues should be regarded as “two different things.”

“Bribery is a criminal offense,” he said. “Trade with other countries always has to be weighed with the moral consequences that you enter into and at the same time you have to see that you can ensure security of supply. And in this case, where it’s a question of gas purchases, Europe or Germany has an interest in compensating for the loss of Russian gas. So I think we have to distinguish between the two.”

In other words, energy security is too important to get mixed up in the European Parliament scandal. The Qatari government has previously denied any wrongdoing. On Sunday, Doha hit back against the allegations and accused Brussels of taking "discriminatory" action against Qatar based on "inaccurate" information. In a statement reported by media, a Qatari diplomat said that the European Parliament’s response to the scandal could “negatively affect … ongoing discussions around global energy poverty and security.”

However, that position does not wash with everyone. German Christian Democrat MEP Dennis Radtke had previously questioned the gas contracts with the Gulf state and demanded a review of the gas-supply contracts.

The scandal could also put more pressure on Germany’s ruling coalition, in which the Greens have found themselves in the uncomfortable position of having to endorse deals for significant new fossil supplies — and the LNG infrastructure to import them. Asked whether Berlin should review its deal with Qatar, Rasmus Andresen, MEP and spokesperson of the German Greens in the European Parliament, responded: “We currently look at everything related to Qatar in the European Parliament, and others should do that too.” 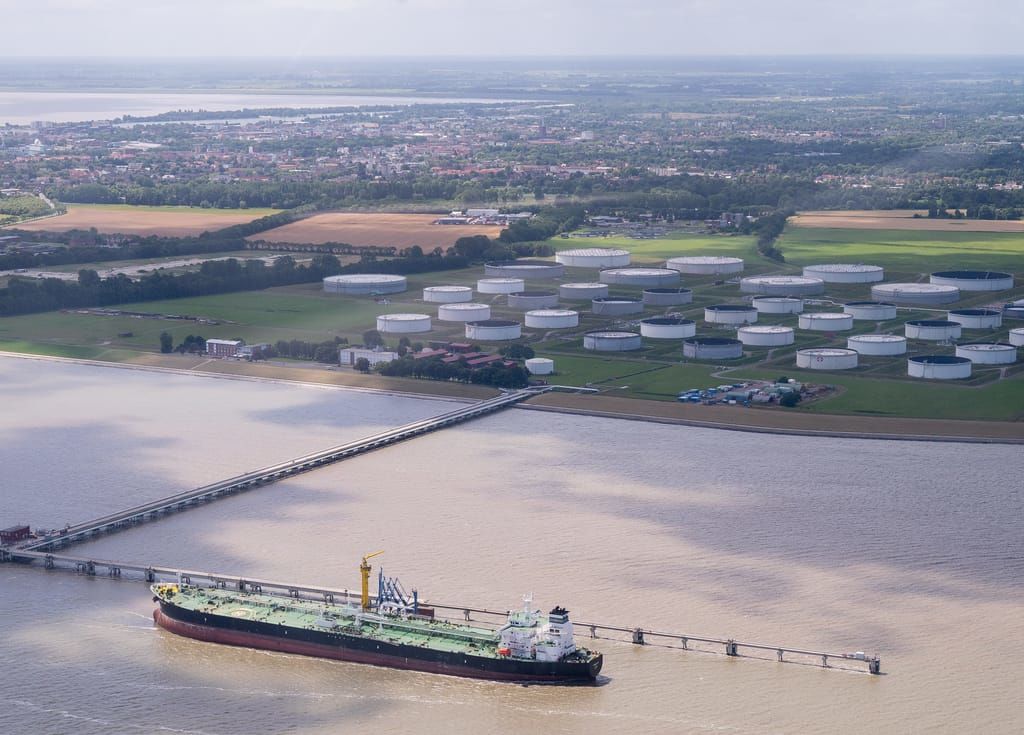 Germany’s new Wilhelmshaven terminal will allow it to import liquified natural gas by ship
Germany is not the only EU country with deep energy ties to Qatar. French energy giant TotalEnergies holds significant stakes in both the North Field East LNG development, which it describes as the world’s biggest LNG project, and in its sister project, North Field South. Italy’s Eni also holds a stake in North Field East.

Bianco of the ECFR said if Belgian authorities publicly implicate Qatar in the Brussels corruption scandal, “official diplomatic complaints” from EU countries will likely follow. Energy links with Qatar are largely held by individual member states, she added. But she predicted that the scandal could have the effect of delaying any moves toward a future energy partnership between the EU and Qatar.
Add Comment