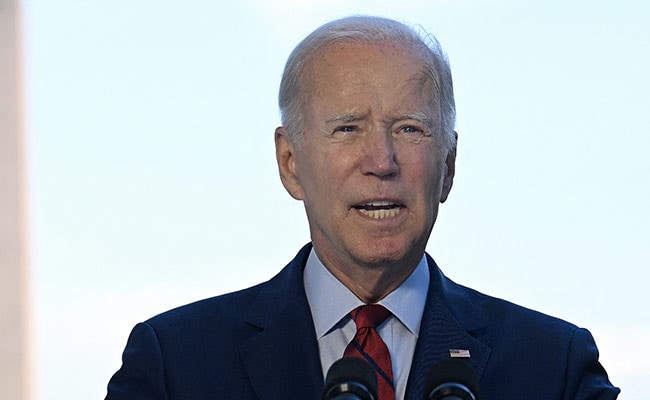 The president spoke out in a rare televised interview as his administration looks for what he has described as an "off-ramp" for Putin to deescalate his invasion of Ukraine before he resorts to weapons of mass destruction.

"I think he is a rational actor who has miscalculated significantly," Biden told CNN after Moscow's shelling of civilian targets across its neighbor marked an escalation in the seven-month conflict.

Biden warned last week that the world risks "Armageddon" in unusually direct remarks about the dangers from Putin's thinly veiled threats to use nuclear weapons to assist Russia's faltering attempt to take over swaths of Ukraine.

Putin's state of mind has been the subject of much debate after the Russian president suffered a series of recent military set-backs in the invasion, which he launched in February.

In remarks released by CNN ahead of its broadcast of the interview later Tuesday, Biden said that while he believed Putin himself was rational, he had underestimated the ferocity of Ukrainian defiance in the face of invasion.