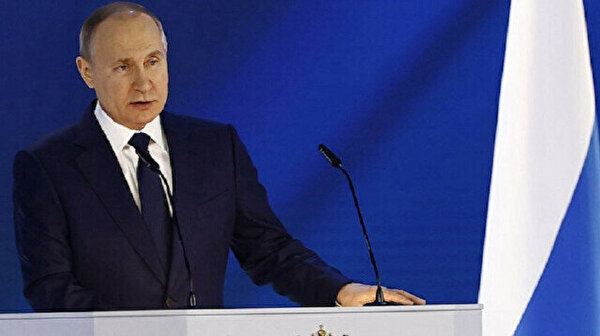 In a telegram message to Orban, Putin expressed confidence that, despite the difficult international situation, the further development of Russian-Hungarian partnership fully meets the interests of people of the two countries.

Orban won the national elections on Sunday, becoming the prime minister for the fourth time in a row.

In a separate message to Vucic, Putin said the results of the voting fully indicated the broad support of the Serbian people for his policies.

"I expect that your activities as the head of state will continue to contribute to strengthening the strategic partnership relations existing between our countries. This undoubtedly meets the interests of the fraternal peoples of Russia and Serbia," he said.

Vucic has declared victory in the presidential elections, winning a second term in the office. He told reporters at his Serbian Progressive Party election headquarters that he received 2.24 million votes out of the 3.84 million people who voted on Sunday.
#Viktor Orban
Add Comment