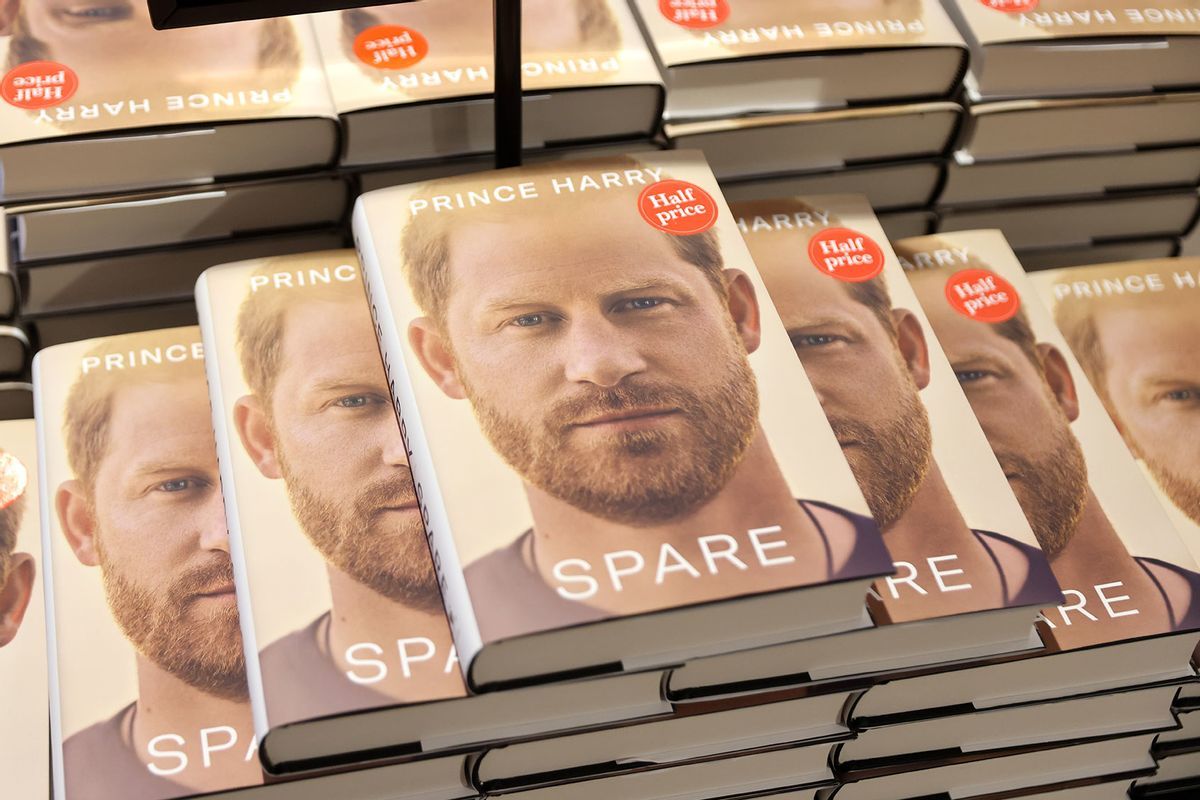 People in the city that saw Prince Harry and Meghan Markle's first public engagement have been giving their views on Harry's book Spare.
In December 2017, crowds lined streets in Nottingham to welcome the couple following their engagement.

Five years on, his autobiography - containing revelations about the Royal Family - has gone on sale.

While some residents felt his views should have been kept private, others said they felt sympathetic.

Lyn Marshall was one of those who said she felt Harry's views - which include details about his relationship with his father King Charles and his brother Prince William - should have remained private.

"I think he should keep his opinions to himself," she said.

"We don't all spread our dirty linen, do we?

"I think there's too much being made of it."

Julie Moor agreed. "I think it's disgusting that he's airing his views in public," she said.

"I think they should be kept private.

"It's not very good for the Royal family, for King Charles and William.

"I think it's right that they're keeping quiet [in response]. I don't think anybody should be airing family issues in public."

However, Alison Ashton said she felt sympathetic towards the Prince and had bought his book.

"I just kind of want to read his insights into his life," she said.

"I feel that he's been portrayed as the baddie. I do feel he's been treated like his mum was treated.

"I just think he's getting really bad press at the minute and I feel sorry for him.

"It would be nice to read the book and see what he's got to say on the matter."

"The book is part of the life of Harry and his life had been very, very challenging," he said.

"He hasn't been in control of much of his life.

"I don't think it was wise for him to expose his entire life to the media as he had done but I can understand why he did it."

He added he hoped the family would become reconciled in the future.

"I would just hope his family would understand what he's gone through," he said.

"Because if the Royal family has any role in the modern world, it's to set some sort of example.

"If Harry is cast away from the family, it doesn't set a very good example.

"I think the Royal family are confused in terms of how to handle this situation.

"They would like to address these issues in private, rather than public, and one can sympathise with them for that."
#Prince William
Add Comment