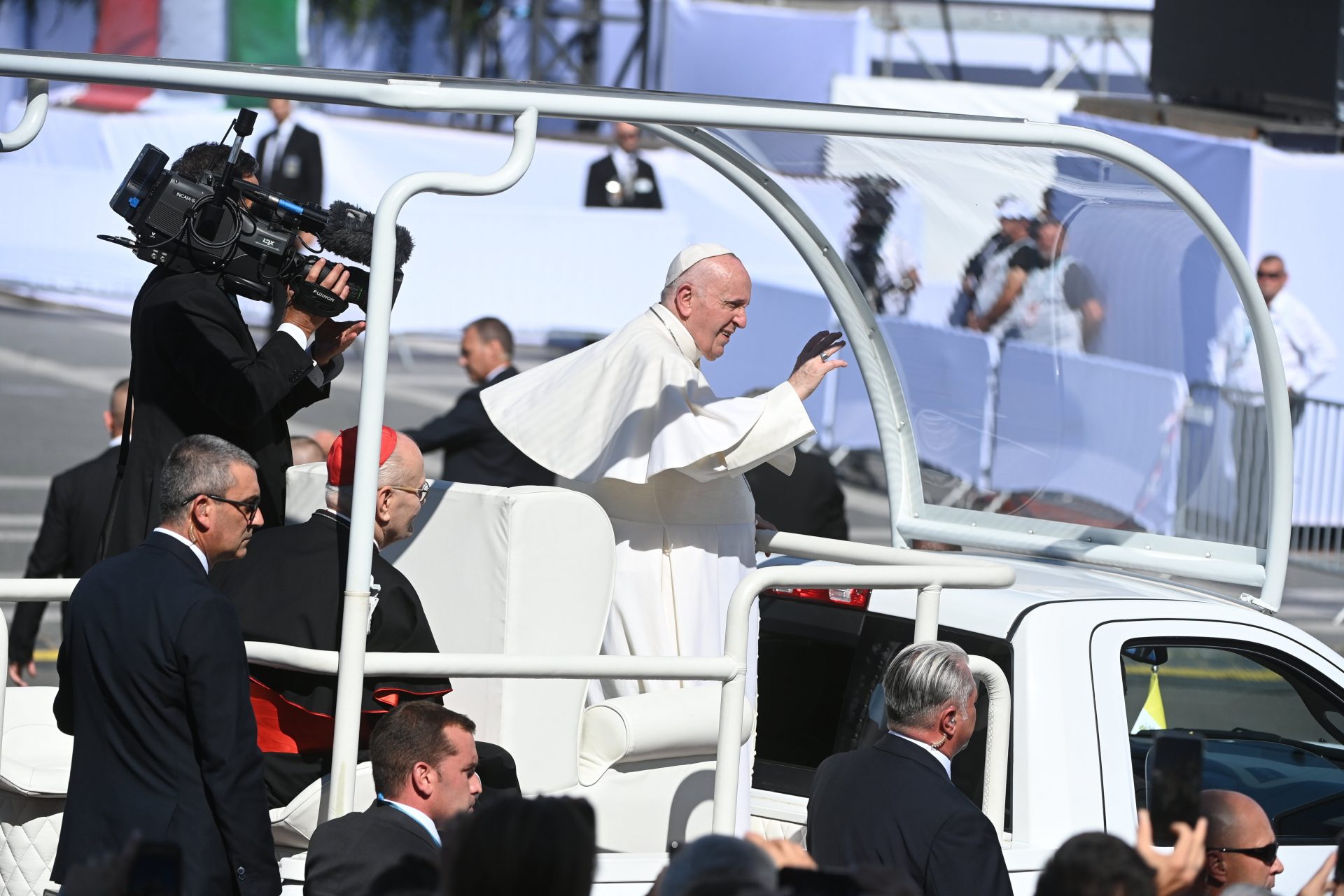 Pope Francis gave a private audience to Cardinal Peter Erdo on Saturday, nearly two weeks after his visit to the 52nd International Eucharistic Congress in Budapest, Norbert Nemeth, Rector of the Papal Hungarian Institute of Rome, told MTI.
The Holy Father spoke about the tasks ahead the Hungarian Catholic Church and Europe, he said.

Cardinal Erdo, the archbishop of Esztergom-Budapest, expressed thanks to the pope for the September 12 visit and his celebration of the closing mass of the congress.

While in Budapest, Pope Francis met President Janos Ader, Prime Minister Viktor Orbán, members of the Hungarian Catholic Bishops’ Conference and representatives of the ecumenical churches and the Jewish community.

Pope Francis once again highlighted the positive experience he gained in Hungary and the cordial talk he had with Hungary’s leaders. He also stressed the importance of returning to the original values of the founders of the European Union, Nemeth said.

On Saturday evening Erdo will attend the consecration of the Saint Stephen House, the Hungarian pilgrims’ hostel in Rome, renovated with support from the Hungarian government.
#Pope Francis
Add Comment