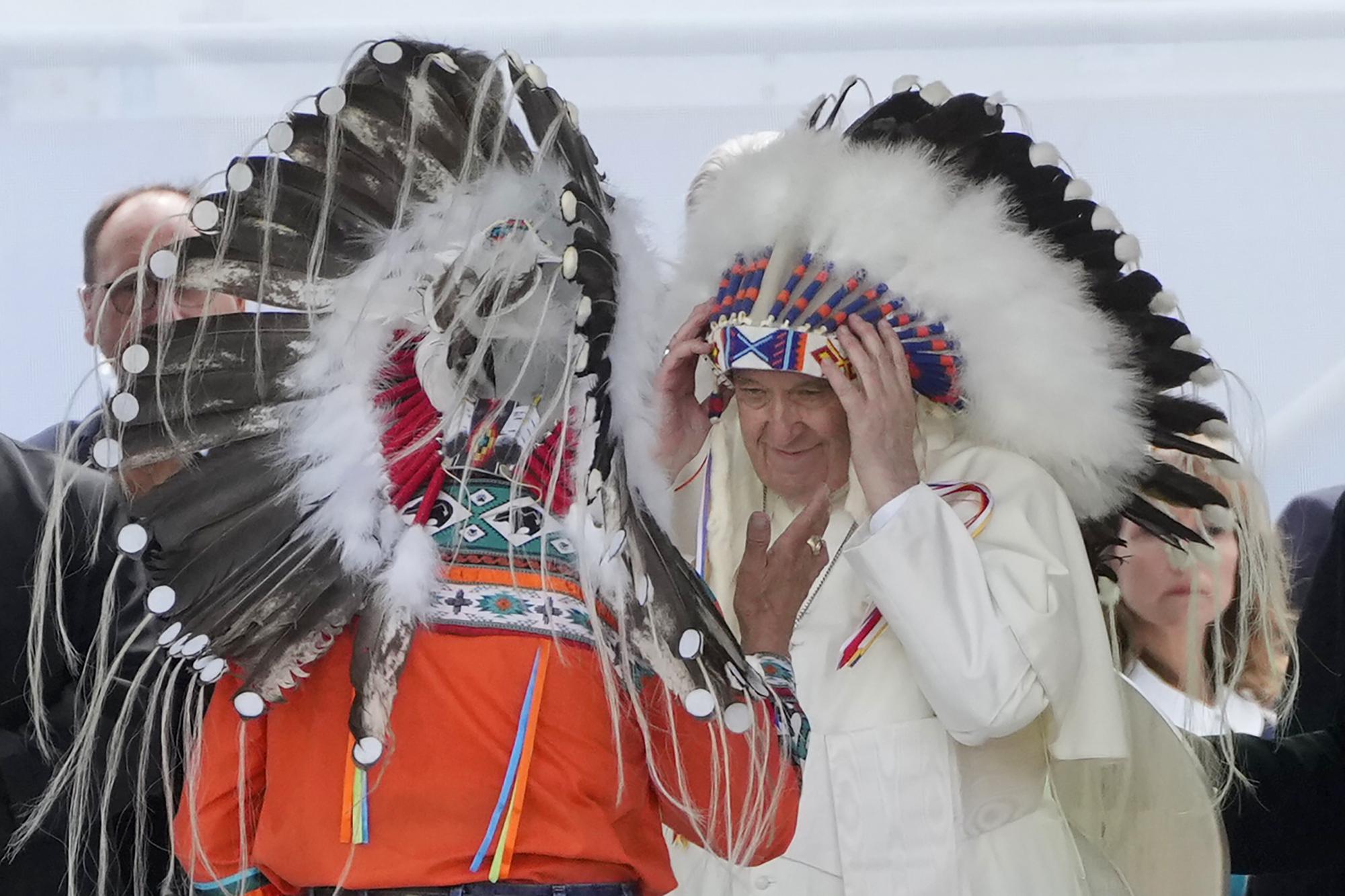 “I am deeply sorry,” Francis said to applause from school survivors and Indigenous community members gathered at a former residential school south of Edmonton, Alberta. He called the school policy a “disastrous error” that was incompatible with the Gospel and said further investigation and healing is needed.

In the first event of his weeklong “penitential pilgrimage,” Francis traveled to the lands of four Cree nations to pray at a cemetery and then deliver the long-sought apology at nearby powow ceremonial grounds. Four chiefs escorted the pontiff in a wheelchair to the site near the former Ermineskin Indian Residential School, and presented him with a feathered headdress after he spoke, making him an honorary leader of the community.

“I humbly beg forgiveness for the evil committed by so many Christians against the Indigenous peoples,” Francis said.

His words went beyond his earlier apology for the “deplorable” abuse of missionaries and instead took institutional responsibility for the church’s cooperation with Canada’s “catastrophic” assimilation policy, which the country’s Truth and Reconciliation Commission said amounted to a “cultural genocide.”

More than 150,000 native children in Canada were forced to attend government-funded Christian schools from the 19th century until the 1970s in an effort to isolate them from the influence of their homes and culture. The aim was to Christianize and assimilate them into mainstream society, which previous Canadian governments considered superior.

Ottawa has admitted that physical and sexual abuse was rampant at the schools, with students beaten for speaking their native languages. That legacy of that abuse and isolation from family has been cited by Indigenous leaders as a root cause of the epidemic rates of alcohol and drug addiction now on Canadian reservations.

The discoveries of hundreds of potential burial sites at former schools in the past year drew international attention to the legacy of the schools in Canada and their counterparts in the United States. The revelations prompted Francis to comply with the truth commission’s call for him to apologize on Canadian soil for Catholics’ role in the abuses; Catholic religious orders operated 66 of the 139 country’s residential schools.

Some in the crowd Monday wept as Francis spoke, while others applauded or stayed silent listening to his words, which were delivered in Spanish and then translated into English.

“I’ve waited 50 years for this apology and finally today I heard it,” said survivor Evelyn Korkmaz. “Part of me is rejoiced, part of me is sad, part of me is numb.” She added, however, that she had hoped to hear a “work plan” from the pope on what he would do next to reconcile, including release of church files about the fate of children who died at the schools.

Many in the crowd wore traditional dress, including colorful ribbon skirts and vests with Native motifs. Others donned orange shirts, which have become a symbol of residential school survivors, recalling the story of one woman whose beloved orange shirt, a gift from her grandmother, was confiscated at a school and replaced with a uniform.

“It’s something that is needed, not only for people to hear but for the church to be accountable,” said Sandi Harper, who traveled with her sister and a church group from Saskatchewan in honor of their late mother, who attended a residential school.

“He recognizes this road to reconciliation is going to take time, but he is really on board with us,” she said.

Despite the solemnity of the event, the atmosphere seemed at times joyful: Chiefs processed into the site venue to a hypnotic drumbeat, elders danced and the crowd cheered and chanted war songs, victory songs and finally a healing song.

“I wasn’t disappointed. It was quite a momentous occasion,” Phil Fontaine, a residential school abuse survivor and the former chief of the Assembly of First Nations who went public with his story of sexual abuse in the 1990s, said in interview with The Associated Press.

Prime Minister Justin Trudeau, who last year apologized for the “incredibly harmful government policy” in organizing the residential school system, also attended along with other officials.

As part of a lawsuit settlement involving the government, churches and approximately 90,000 survivors, Canada paid reparations that amounted to billions of dollars being transferred to Indigenous communities. Canada’s Catholic Church says its dioceses and religious orders have provided more than $50 million in cash and in-kind contributions and hope to add $30 million more over the next five years.

While the pope acknowledged blame, he also made clear that Catholic missionaries were merely cooperating with and implementing the government policy of assimilation, which he termed the “colonizing mentality of the powers.” Notably he didn’t refer to the 15th century papal decrees that provided the religious backing to European colonial powers in the first place.

Jeremy Bergen, a church apology expert and professor of religious and theological studies at Conrad Grebel University College in Waterloo, Ontario, said Francis made clear he was asking forgiveness for the actions of “members of the church” but not the institution in its entirety.

“The idea is that, as the Body of the Christ, the church itself is sinless,” he said in an email.

“So when Catholics do bad things, they are not truly acting on behalf of the church,” said Bergen, noting it’s a controversial idea on which many Catholic theologians disagree.

Francis said the policy marginalized generations, suppressed Indigenous languages, led to physical, verbal, psychological and spiritual abuse and “indelibly affected relationships between parents and children, grandparents and grandchildren.” He called for further investigation, a possible reference to Indigenous demands for further access to church records and personnel files of the priests and nuns to identify who was responsible for the abuses.

“Although Christian charity was not absent, and there were many outstanding instances of devotion and care for children, the overall effects of the policies linked to the residential schools were catastrophic,” Francis said. “ What our Christian faith tells us is that this was a disastrous error, incompatible with the Gospel of Jesus Christ.”

The first pope from the Americas was determined to make this trip, even though torn knee ligaments forced him to cancel a visit to Africa earlier this month.

The six-day visit — which will also include stops in Quebec City and Iqaluit, Nunavut, in the far north — follows meetings Francis held in the spring at the Vatican with delegations from the First Nations, Metis and Inuit. Those meetings culminated with Francis’ apology April 1 for “deplorable” abuses at residential schools and a promise to do so again on Canadian soil.

Francis recalled that one of the delegations gave him a set of beaded moccasins as a symbol of children who never came back from the schools, and asked him to return them in Canada. Francis said in these months they “kept alive my sense of sorrow, indignation and shame” but that in returning them he hoped they can also represent a path to walk together.

Event organizers said they would do everything possible to ensure survivors could attend, busing them in and providing mental health counselors knowing that the event could be traumatic for some.

Later Monday, Francis was scheduled to visit Sacred Heart Church of the First Peoples, a Catholic parish in Edmonton oriented toward Indigenous people and culture. The church, whose sanctuary was dedicated last week after being restored from a fire, incorporates Indigenous language and customs in liturgy. 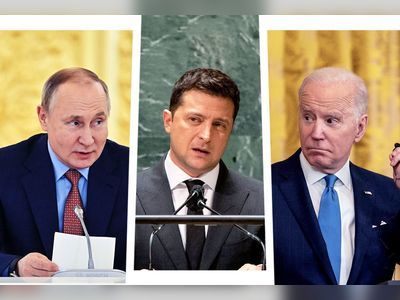 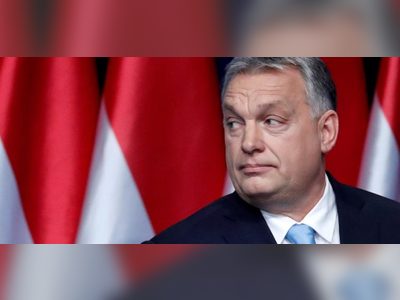 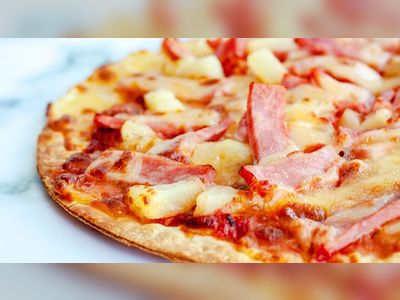 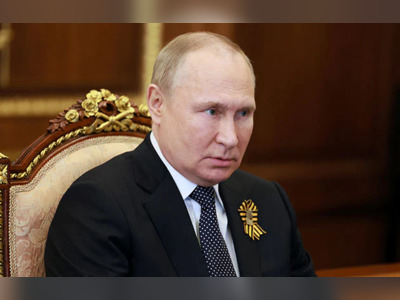 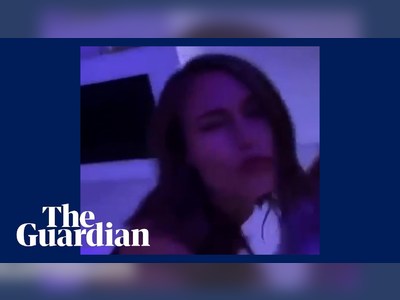 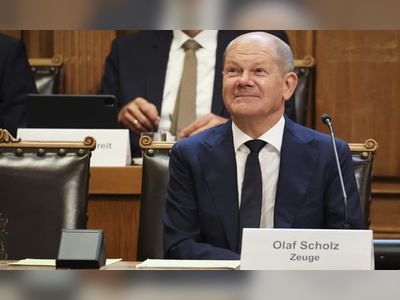 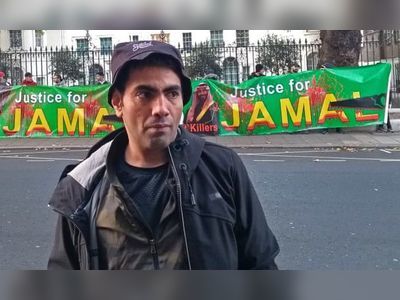 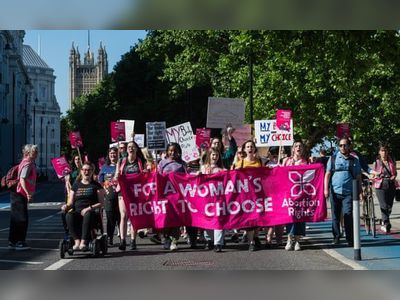 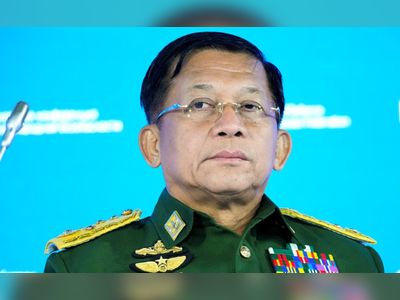 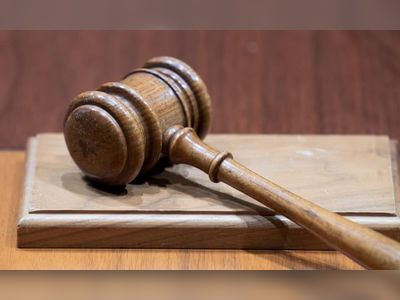 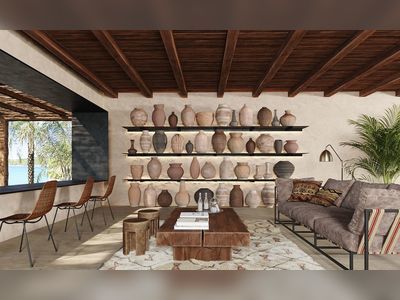