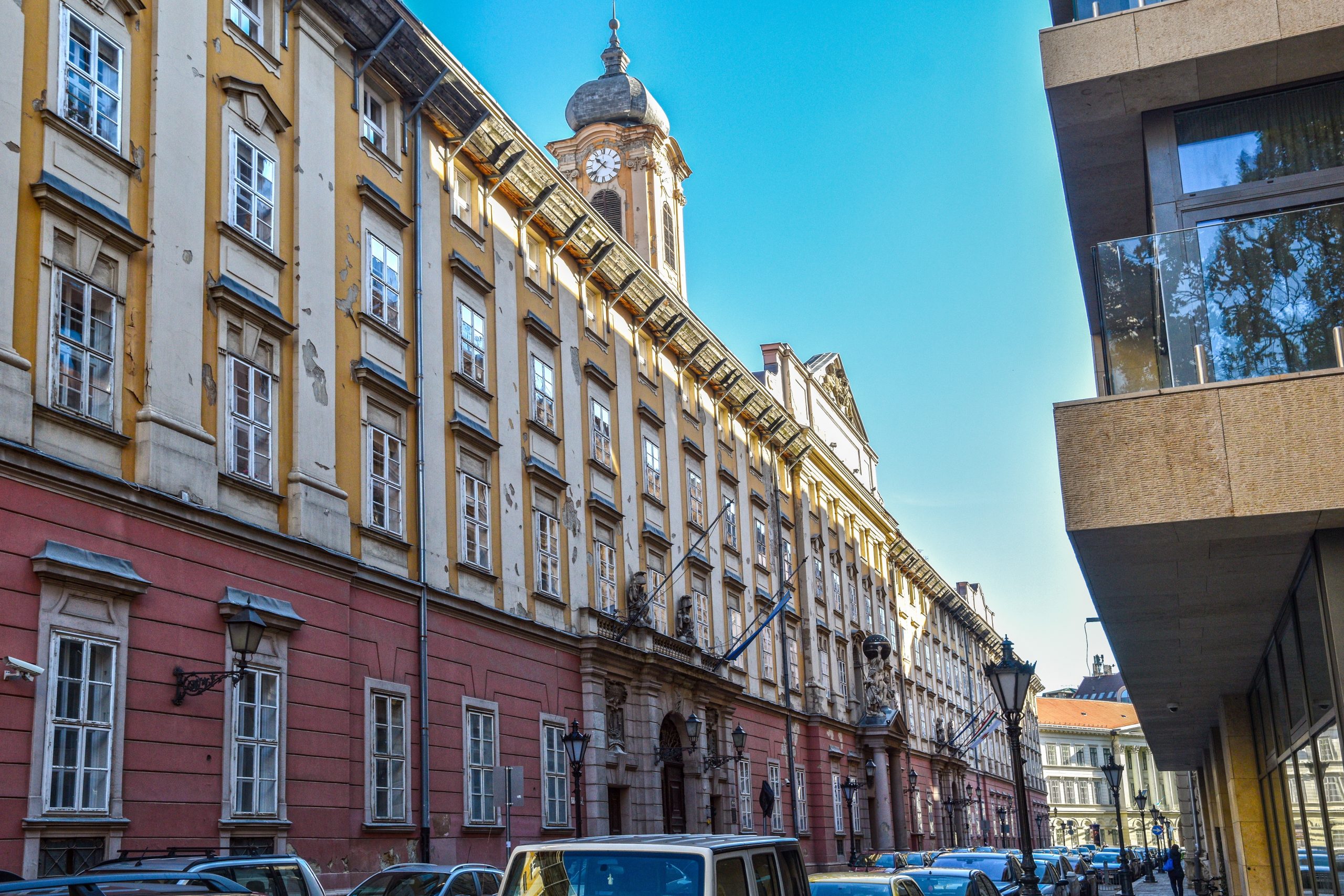 The police conducted searches at the homes of Budapest deputy mayor Ambrus Kiss, and the Chief Notary and Budapest Capital City Property Management Center (BVFK) leader, Balázs J. Barts, in connection with the recordings in the City Hall case. The Budapest mayor speaks of Russian methods used in a smear campaign, while the opposition alliance’s PM candidate, Péter Márki-Zay, also stood by the Budapest leadership, labeling the case an “outrageous scandal.”

On Monday, the National Investigation Bureau’s (NNI) officers turned up both in the aforementioned leaders’ offices and in their homes, having reportedly saved data from their devices. The house search coincided with the French president’s visit to Budapest. Emmanuel Macron was set to meet not only Prime Minister Orbán but several opposition politicians too.

The City Hall case is based on the pro-Fidesz media’s publication of secretly-made recordings with the case centering around talks about the sale of Budapest City Hall. While Karácsony admitted that a sale was only an option that was taken off the table, he also consistently denies any wrongdoing. The case is just too complex to sum it up in a few sentences, but by now its focus has shifted to a related yet different question about the alleged commission system (a.k.a. corruption) in practice with Budapest Municipality property sales. While ruling Fidesz politicians pressed several charges in connection with the case, no wrongdoing has been proven yet.

In addition, besides former left-liberal PM Gordon Bajnai (who says he was only a middleman), several government-linked figures are also affected by the case, such as central figure, Gyula Gansperger, an important background player during the first Orbán administration. BVFK leader Barts himself was appointed during Fidesz-backed István Tarlós’ time as mayor, while the Rahimkulov family (who was thought to be the potential buyer) has dealings with government-linked projects too.

At the moment, a committee set up by the Budapest Assembly is also investigating the case, while Karácsony published the full documentation of all the Municipality’s property sales from 2019.

In reaction to the searches, the Budapest mayor was angered and spoke of Russian methods, as in his view, investigating authorities have become campaign tools of those in power.

“The police have become a tool of Fidesz propaganda, and the investigative authorities have been involved in political smear campaigns – so they have crossed this red line (…) What happened was that [House Speaker] László Kövér gave the green light…in his scandalous speech [held] to the secret service leaders. The opposition is the target, and after the secret service surveillance, tracking, and wiretapping of recent months, the police have now been also deployed (…) All this as part of a smear campaign (…) and that’s enough, to take all the data, photos, and messages from the phone and computer of the deputy mayor, to rummage through his car for hours, to rummage through the children’s room, to rummage through the dry pasta in his kitchen (…) As of today, no one is safe in this country. If someone is talking about someone they don’t know and then intercepted, it is not the slanderers that the police are after, but the victim. As of today, we are forced to see the investigating authorities as servants of the Fidesz campaign. And this cannot be without consequences…”

The opposition alliance’s prime ministerial candidate similarly stood up against the intervention, labeling it an “outrageous scandal.” According to Péter Márki-Zay, the government only tries to divert attention from the fact that, for example, “A 5% increase in pensions actually means a 5% cut in pensions due to the 10% inflation, while corruption is being organized within the Justice Ministry, and House Speaker László Kövér considers the opposition a national security risk, while Orbán is failing to put together a far-right coalition.”

In reference to his meeting with government-critical billionaire, László Bige, he sarcastically noted that he hopes they were wiretapped too so that investigators would also appear in PM Orbán’s office, “…because I have been specifically informed about how Fidesz stole even from the utility cost-reduction program.” He also said that “Orbán’s desperate cling to power is understandable, as he fears losing the elections, which would also involve the risk of losing his personal freedom.”