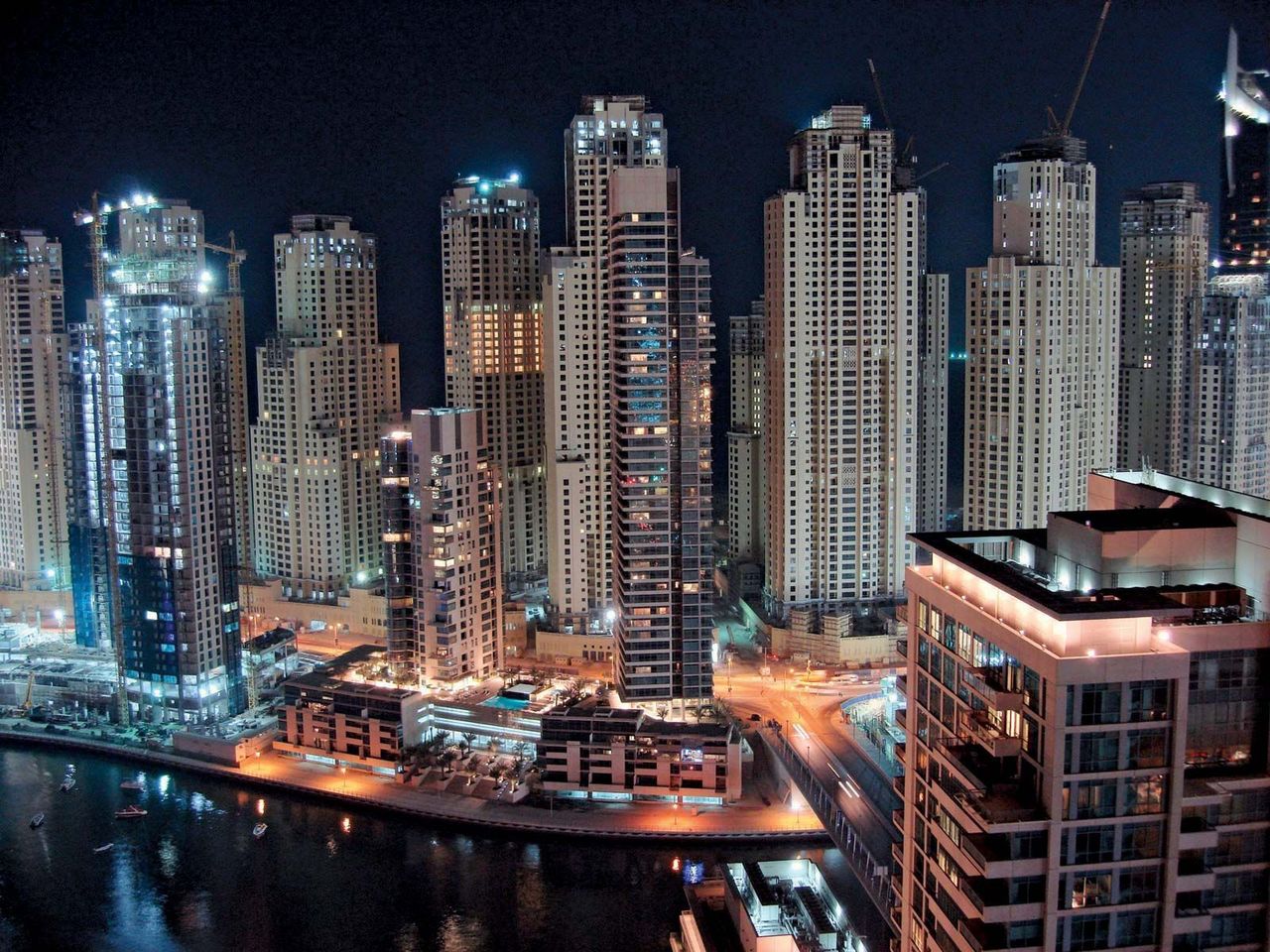 The international operation codenamed "Desert Light" seized more than 30 tonnes of the white powder and led to arrests in Belgium, France, the Netherlands and Spain, the European Union's police agency said.

The crackdown in Dubai netted a "big fish" from the Netherlands, who reportedly had links to alleged Dutch crime boss Ridouan Taghi, who was himself seized in the Gulf emirate in 2019.

"The drugpins, considered as high-value targets by Europol, had come together to form what was known as a 'super cartel' which controlled around one third of the cocaine trade in Europe," Europol said.

"The scale of cocaine importation into Europe under the suspects' control and command was massive".

The Dutch suspect had allegedly formed an alliance in Dubai with the leaders of Irish and Italian drug gangs who were also arrested, Dutch public broadcaster NOS said.

A video released by Europol showed agents including some from the US Drug Enforcement Administration (DEA) and Spanish Guardia Civil arresting suspects and seizing luxury cars and hidden stashes of cash.

Dubai arrested two "high-value" suspects who are linked to France, two connected to the Netherlands and another two linked to Spain, Europol said.

Europol spokesman Jan Op Gen Oorth said it was a "textbook example of an international operation into the most dangerous organised crime groups".

"The Emirates were a safe haven for criminals... but this time is over," he told AFP in The Hague. "We have excellent cooperation with Dubai police so criminals have to look for some different spot to hide."

The seizure of 30 tonnes of cocaine in one fell swoop would have a "big impact", he said. European authorities had seized 240 tonnes in total across the continent in 2021, he added.

They are the latest in a series of arrests around Europe that followed a police hack of sophisticated encrypted telephones used by organised crime networks last year, Europol said.

For the most part the cocaine came from South America through the ports of Rotterdam and Antwerp, although some had passed through South Africa.

Dutch prosecutors said they would request the extradition of the two Dutch nationals arrested in Dubai.

One is a 40-year-old dual Dutch-Bosnian national, named by Dutch media as Edin G., who was reportedly wanted by the US DEA for his links to Ridouan Taghi.

Moroccan-born Taghi was arrested in Dubai in 2019. He is now on trial in the Netherlands on charges of murder and running a huge Amsterdam-based cocaine smuggling group.

The other suspect is a 37-year-old dual Dutch and Moroccan national, whom Dutch media named as Zouhair B..

"One of the Dutch suspects is an extremely big fish," a Europol source told AFP on condition of anonymity. "He was just as important as Taghi, if not more important."

Two Belgian-Moroccans in their 40s suspected of amassing "enormous riches" running a Dubai-based network for trafficking cocaine into France were among those arrested, a French judicial source told AFP.

The investigation revealed "barbaric methods, of extreme violence", with "acts of torture and barbarism" practised by the armed members of the group, the source said.

Three people arrested in France were placed in detention for crimes including kidnapping and torture, after one gang member in Antwerp was tortured after the theft of some drugs.

Spain's Guardia Civil said a total of 13 people had been arrested in Barcelona, Madrid and Malaga.

The head of the smuggling operation, a British national, fled to Dubai after an attempted arrest in Spain and was continuing to direct operations from there, it said in a statement.

The cocaine was imported from Panama in central America and his supplier, a Panamanian, also lived in Dubai, it said.

Belgian prosecutors said the investigation had already led to raids in Antwerp in August, in which local media said around €900,000 had been seized.
Add Comment