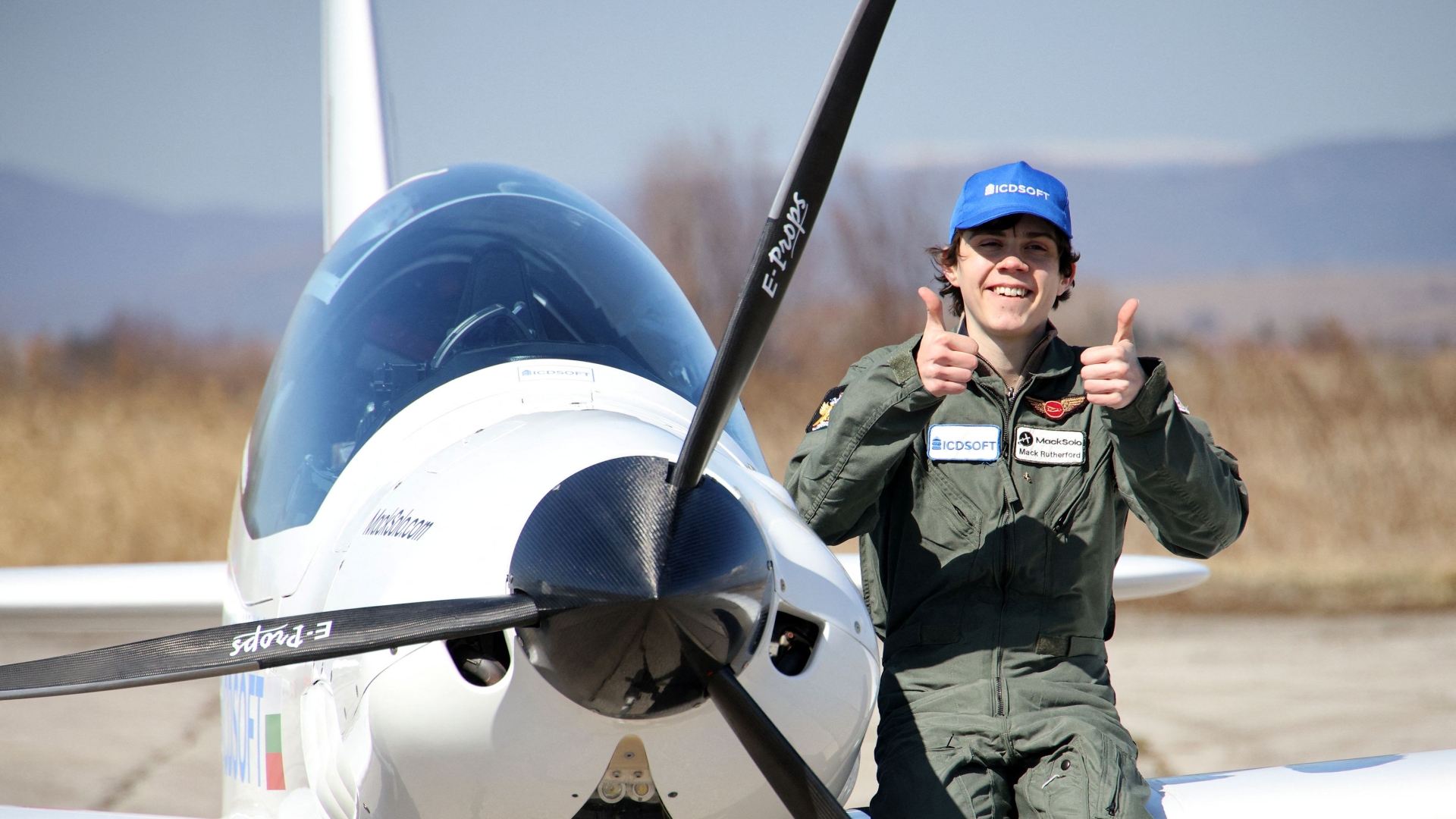 Pilot, 17, lands in UK in final stages of bid to be youngest to fly around globe

A PILOT aged 17 has landed in Scotland in the final stages of his bid to to be the youngest to fly solo around the globe.

Mack Rutherford took off from Sofia, Bulgaria, on March 23 and hopes to arrive back there on Wednesday. 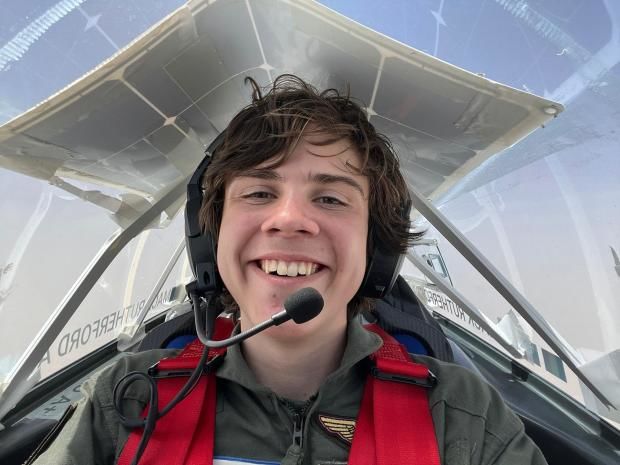 Mack Rutherford took off from Sofia, Bulgaria on March 23 and hopes to arrive back there on Wednesday

The British-Belgian teenager, of Winchester, Hants, touched down in Aberdeen yesterday.

He has faced sandstorms in Sudan, extreme heat in Dubai, airport closures in India and technical problems with his microlight aircraft.

During the course of his eastward journey, he has enjoyed meeting young people.

He said: “There are many people of my age who do amazing things.

"Often few people know about them.”

He added: “Together we can show that young people make a difference.”

Mack aims to break the record for the youngest male to fly solo around the world, held by Briton Travis Ludlow, who was 18.

He has been spurred on by sister Zara, who in January became the youngest woman to fly around the world, at 19, and the youngest person to circumnavigate the globe in a microlight.