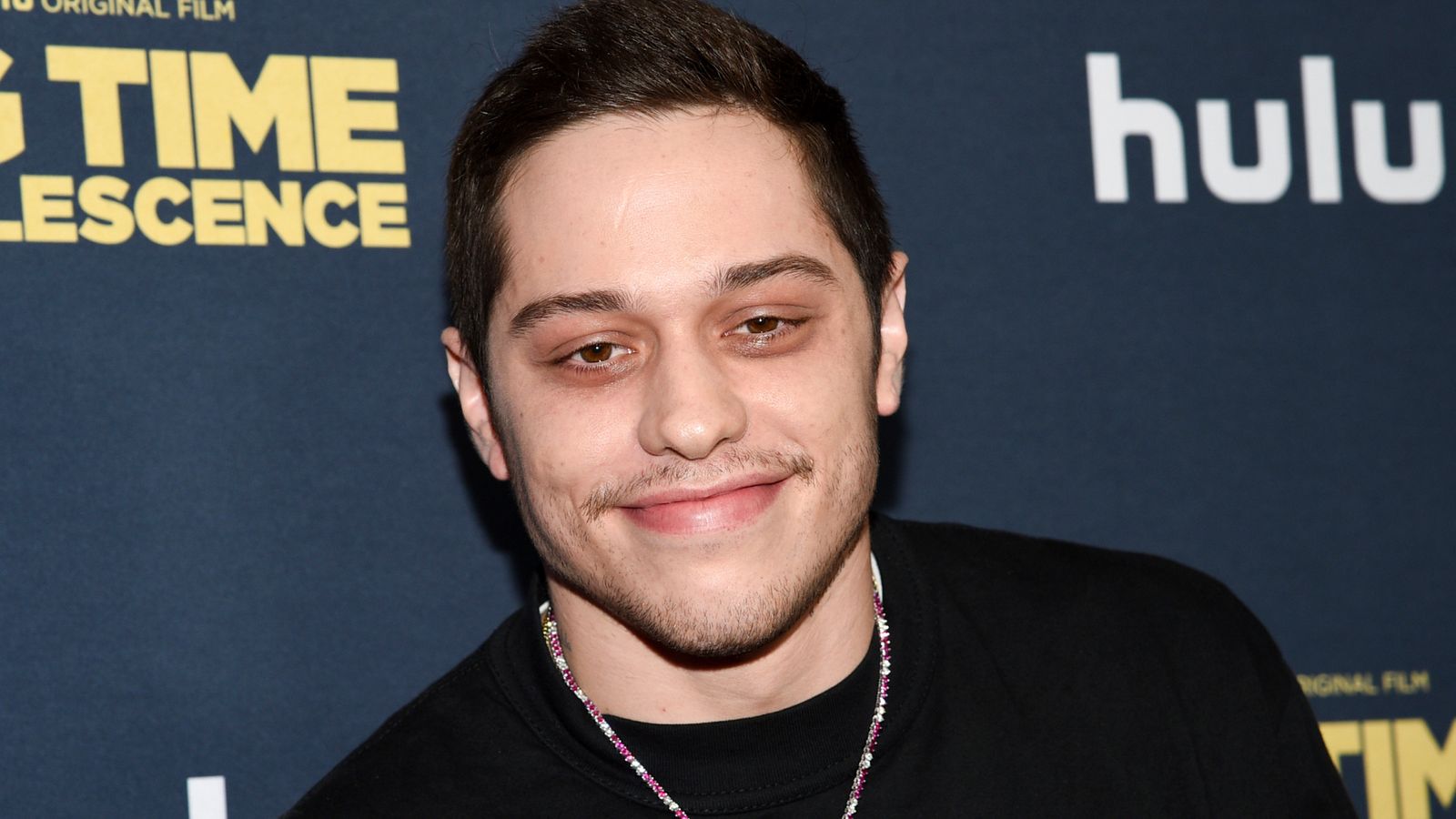 Amazon founder Jeff Bezos's Blue Origin announced that comedian Pete Davidson, partner of Kim Kardashian, could no longer take part, just days after revealing he would be a special guest on the cosmic trip.

The Saturday Night Live comic, and boyfriend of Kim Kardashian, is no longer able to take part in the shuttle's 20th voyage, the billionaire's private space company Blue Origin announced on social media.

It comes after the date was pushed back from 23 to 29 March, and a replacement sixth crew member now needs to be found.

Star Trek actor William Shatner is among the previous famous guests who have made the high-profile cosmic trips - becoming the oldest person to reach space in October 2021, at the age of 90 - along with former American football player and TV personality Michael Strahan.

"Pete Davidson is no longer able to join the NS-20 crew on this mission," Blue Origin tweeted, announcing the comedian had dropped out of the latest flight. "We will announce the sixth crew member in the coming days."

It comes amid a high-profile row between Davidson and rapper Kanye West, ex-husband of Davidson's partner Kardashian. Earlier this week, West - now known as Ye - had his Instagram account temporarily blocked after he posted a number of online attacks on the 28-year-old comedian.

Davidson and Kardashian were reported to have attended a dinner party in January at Amazon founder Bezos's home with his partner, journalist Lauren Sanchez, in Los Angeles. The comedian was invited on the space flight as a guest of Bezos and the company has not disclosed the ticket price for paying customers.

Remaining Blue Origin passengers include the president and chief executive of Tricor International, a property development corporation, and a "world explorer" who has visited all 193 UN-recognised countries.

The flight will be the 20th for Blue Origin's New Shepard programme and the fourth to feature a human crew. 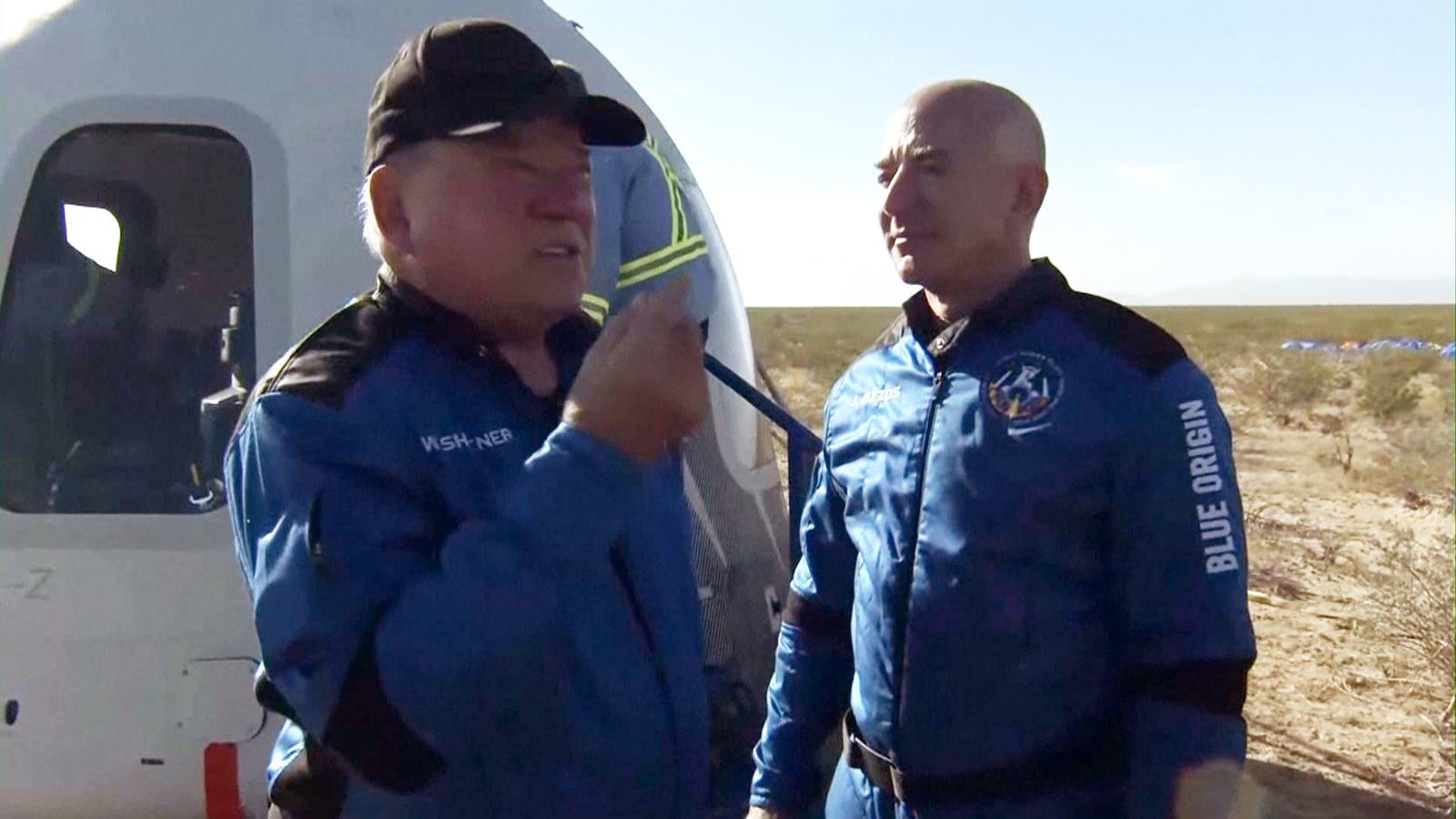 Like the first three groups of passengers, the space travellers will ride on a six-storey-tall spacecraft that will lift off from a launch site near the rural west Texas town of Van Horn.

The ride lasts about 10 minutes from lift-off to touchdown, with the spacecraft ascending to about 350,000 feet (106 km).

Blue Origin is one of a number of companies involved in the space tourism boom.