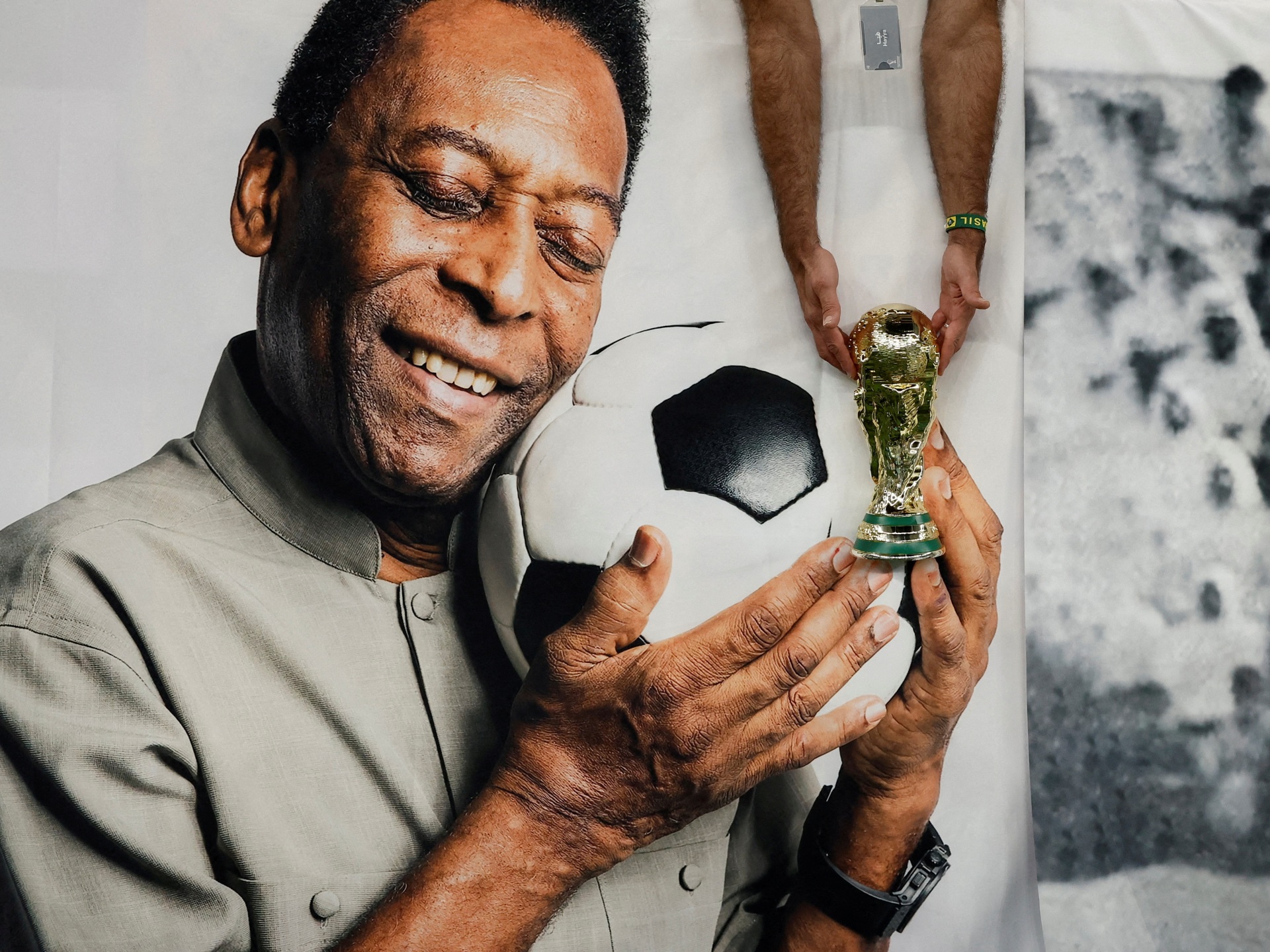 Pele: I’m strong with a lot of hope

Brazilian football great Pele says he feels “strong”, after he was hospitalised and diagnosed with a respiratory infection earlier this week.

“I have a lot of faith in God and every message of love I receive from you all over the world keeps me full of energy,” he added.

On Friday, doctors said Pele — whose real name is Edson Arantes do Nascimento — was recovering and in stable condition following the diagnosis. Pele, who sustained swelling and cardiac issues after his hospital admission this week, was specifically diagnosed with bronchopneumonia, ESPN Brasil previously reported.

Pele’s daughter, Kely Nascimento, told the outlet her father had initially been hospitalised to regulate his medication related to his oncology treatments.

In a report on Saturday, medical staff at the Albert Einstein Hospital said Pele responded well to treatment for a respiratory infection diagnosed after his hospitalisation and that his condition had not worsened in the last 24 hours.

“He is still undergoing treatment and remains in stable condition,” his doctors said.

Pele’s latest statement on his health came hours after the daily Brazilian newspaper Folha de S.Paulo reported the retired footballer, who is battling cancer, is now receiving palliative — or “end of life” — care after his body stopped responding to chemotherapy following a surgery to remove a suspected colon tumour last year.

The football star previously posted on social media on Thursday reassuring followers that he had been at the medical facility for a “monthly visit”.

Pele, one of the most talented footballers to ever play the game, led Brazil to a trio of World Cup titles in 1958, 1962 and 1970. He remains Brazil’s leading goal scorer with 77 goals in 92 games. 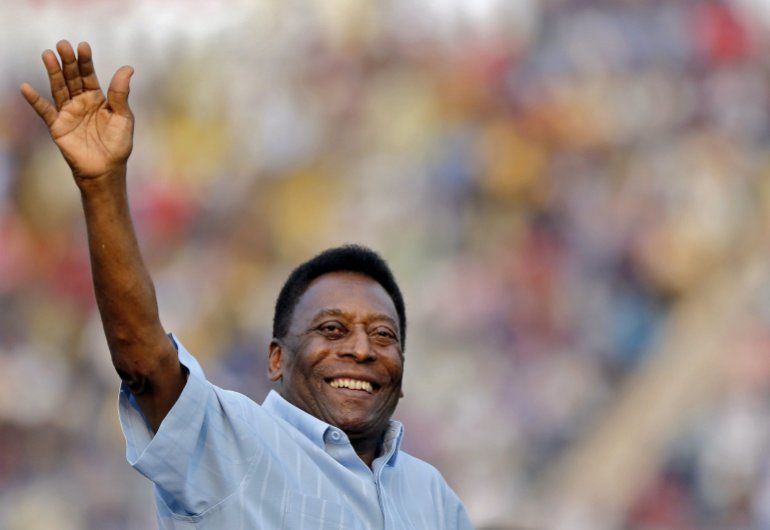 Pele waves to the spectators at Ambedkar Stadium in New Delhi, India, in 2015
Players and fans at the 2022 World Cup in Qatar were quick to react with concern once news of the Brazilian footballer’s health concerns emerged this week.

“Pray for the king,” French striker Kylian Mbappe posted on Twitter on Saturday.

The same day, Doha’s Torch Tower was illuminated with a giant image of Pele’s face alongside the message “get well soon”.

“We send our best wishes to him and his family as well,” England’s captain Harry Kane also said. “[He is an] inspiration amongst our game, incredible footballer, incredible person.”

A life-size statue of Pele, holding the World Cup trophy and other memorabilia from the Brazilian forward’s storied career featured at an interactive exhibit on South American football in Doha, has been a major draw for fans at this year’s tournament.

Before signing off on his post on Saturday, a defiant — and resilient — Pele had one final message for his fans.

“And watch Brazil in the World Cup too!” Pele wrote.

Brazil take on South Korea in the round of 16 on Monday.