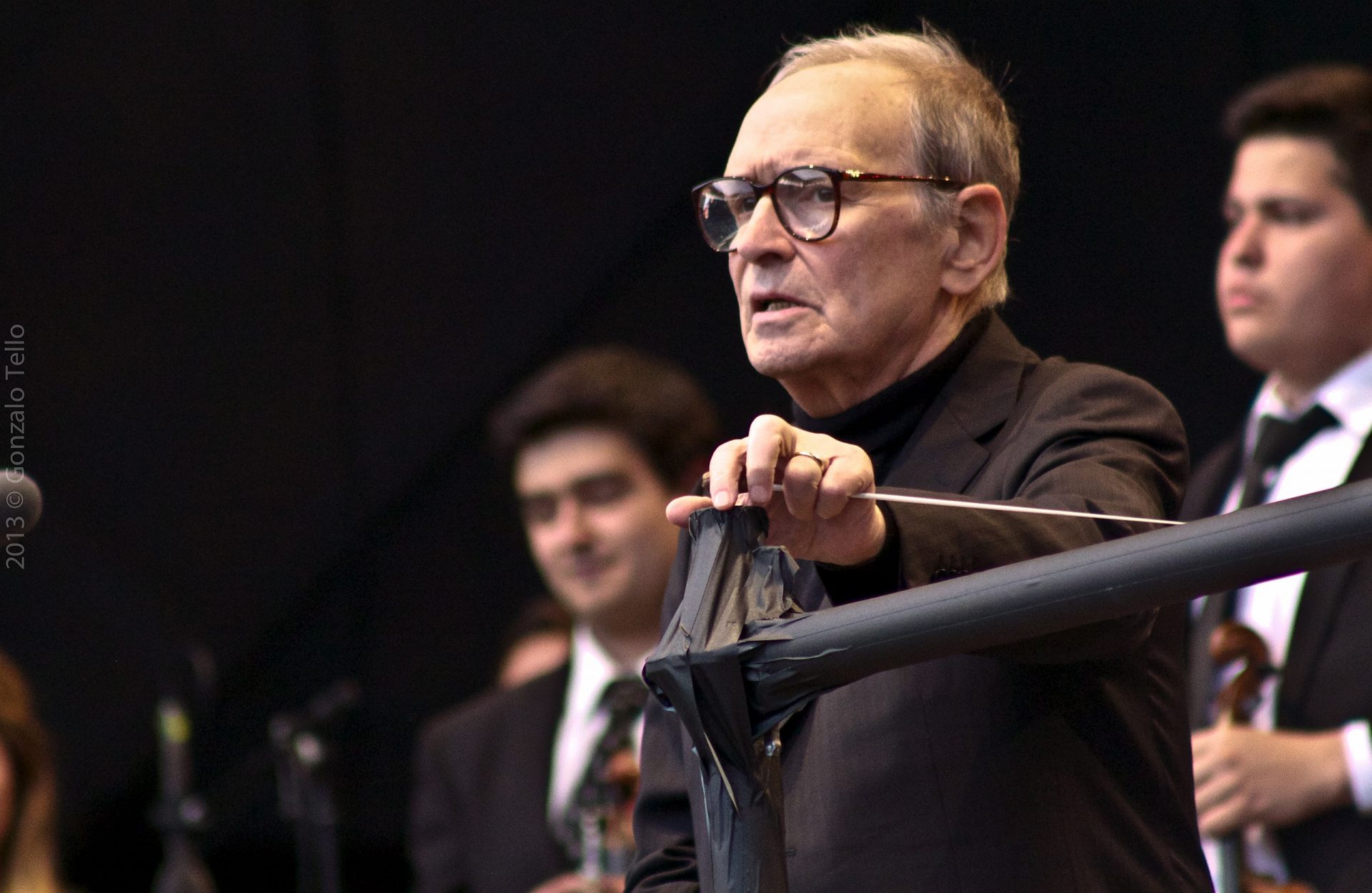 Paying homage to a music maestro

Shortly before his death on July 6, 2020 aged 91, the great film soundtrack composer Ennio Morricone finished curating the blueprint for a new concert production of his music that would succeed him. “The Official Concert Celebration” will reach the Papp László Sports Aréna in Budapest on December 18, 2022.

The show is described as a unique, large-scale arena production, curated by the maestro and conducted by his son, Andrea Morricone. It will include iconic film scenes and never-before-seen footage of Ennio and some of his illustrious collaborators.

The film-score composer, considered by many to be the world’s greatest, began working on the concert production directly following his retirement from the stage in 2019. It will include iconic scenes from some of the classic films that he enhanced, effect lighting and long-time soloists from his earlier stage efforts, to be featured alongside a symphony orchestra and choir under the baton of Andrea Morricone.

Ennio Morricone, who was born on November 10, 1928, in the Italian capital Rome, composed more than 500 scores for cinema and television as well as 100-plus absolute music works. Highlights of the new program will include his scores for “Cinema Paradiso”, “Once Upon a Time in America”, “The Good, The Bad and The Ugly”, “The Untouchables” and “The Mission”.

Between 2014 and 2019 he performed 111 concerts in Europe alone for audiences totalling more than 800,000 spectators, resulting in a combined box-office gross exceeding EUR 80 million.

“The Official Concert Celebration” will be a major tour visiting numerous cities in Europe and well beyond. The programme will also pay homage via footage of him at work and interview outtakes.
Discussing the new show, Andrea Morricone said: “This is bound to be a bittersweet experience. I of course miss my father greatly, but to be able honour him by conducting a full symphony orchestra and choir playing his phenomenal music will be a great and deeply emotional experience. I hugely look forward to celebrating him with his fans around the world.”

Floris Douwes, producer for GEALive, added: “It was a life-defining experience to be touring with Ennio for nearly seven years and a blessing that we were able to create this new production with him in the knowledge that we would be staging a concert that had his full blessings. Fans so often asked for a concert with film clips. We will now honour that request in a way that is respectful of the maestro’s artistic legacy.”

The concert in Budapest will be performed by the Czech National Symphony Orchestra, accompanied by a choir of more than 50 singers.

Ennio Morricone himself said: “… music is intangible, it has no form, it is like a dream: it only exists if it is performed, taking shape in the mind of the listener.”