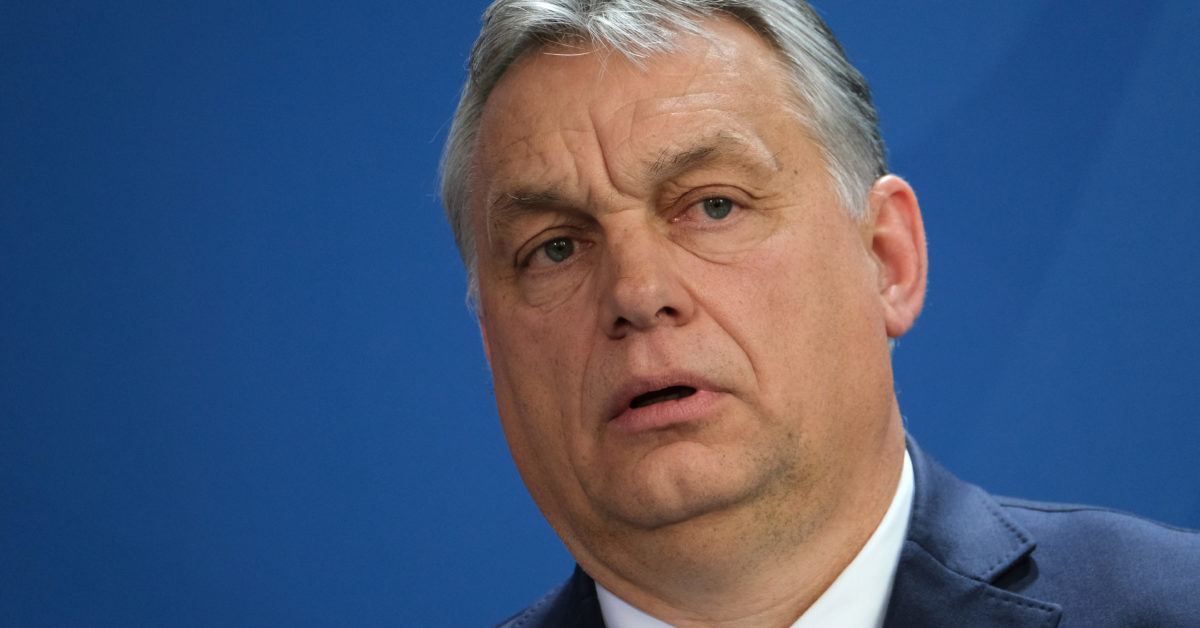 Orbán on post-Merkel era: Gloves are off

In a short essay on Merkel’s legacy, Orbán also suggested the Continent could be in for a bare-knuckle fight.

“One thing is for sure: the era of ambiguity, stealth politics and drifting has ended with Merkel,” Orbán wrote, adding: “The gloves are now off as we enter a new age.”

The populist leader said Merkel — who leaves office this week after 16 years in power — understood Hungary, alluding to her background in communist East Germany. But he described Europe’s 2015 migration crisis as a “rupture” in the relationship.

“The migration crisis was a major test in itself. It became a Rubicon because it exposed the deep philosophical, political and emotional differences between us about the concept of nations, about freedom and about the role of Germany,” Orbán wrote.

He argued that “Germans are on the other path of European civilization, towards a kind of post-Christian and post-national state.”

He described the incoming German coalition of Social Democrats, Greens and liberal Free Democrats as a left-wing government with a “pro-immigration, pro-gender, federalist, pro-German Europe agenda.”

Orbán wasn’t always so negative about Germany, a major investor in Hungary’s economy.

In 2019, following talks with Merkel, he declared that “we do not see any future event on the horizon that could disrupt German-Hungarian relations.” Last year, Orbán said that he had tried to convince Merkel not to leave her post.

Merkel’s critics have raised concerns that for much of the chancellor’s time in office, her approach to Orbán — who has been widely accused of undermining democratic norms and institutions at home — was too soft.