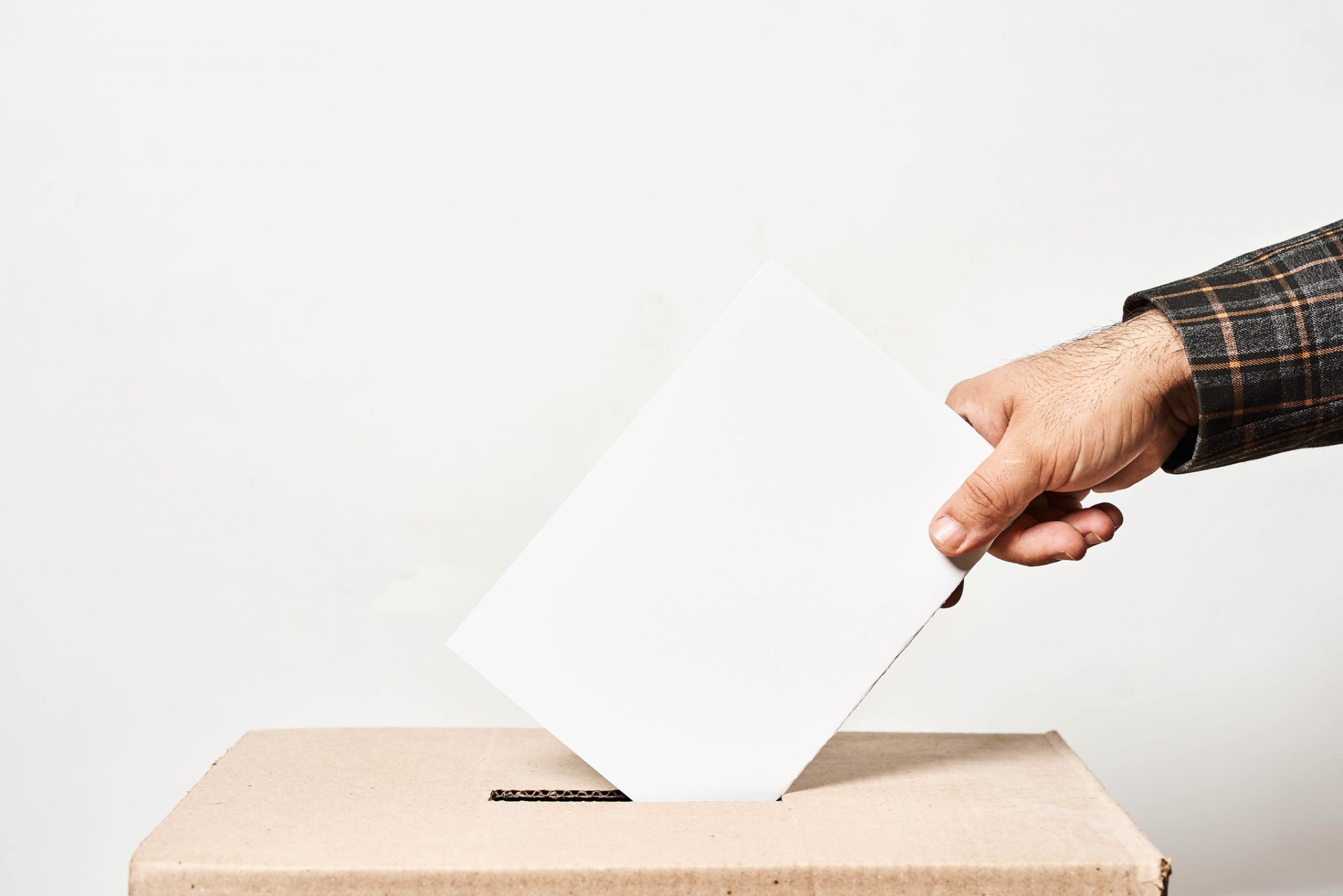 Hungary's opposition parties have launched a signature drive in provincial cities in a bid to hold a referendum on whether a campus for China's Fudan University should be built and whether the jobseekers' allowance should be extended to 270 days.
Peter Marki-Zay, the prime ministerial candidate of the joint opposition parties, at an event promoting the signature drive, said: “Healthy people in rural areas know exactly what the country’s real problems are … poverty, [high] mortality, and corruption.”

“The real problem is that under Viktor Orbán, Hungary has become the most corrupt country in the European Union, with the highest Covid mortality rate in the world, with three out of four Hungarians living below the EU poverty line,” he said.

Regarding a student quarter planned in Budapest’s 9th district which the opposition says would be compromised by the government’s plan to build the Fudan campus, Marki-Zay said the issue at stake was whether voters preferred to allocate the funding to a project ensuring affordable housing for students from outside Budapest, “or whether we want to give more money to a Chinese communist migrant university than to all Hungarian universities combined.”

Marki-Zay said the second question that the opposition wants to put to a popular vote is whether the jobseekers’ allowance should continue to be paid for 90 days in Hungary — “in which case we accept that it is the shortest such allowance in the European Union” — or whether it should be extended to 270 days.
#Covid
Add Comment