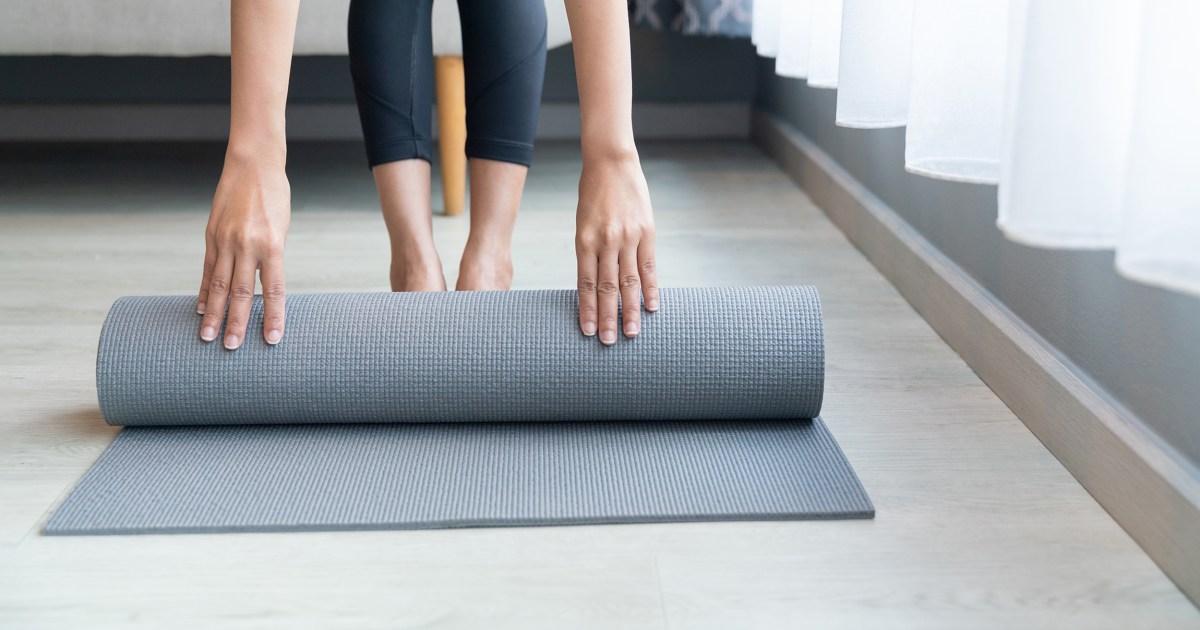 Sick days raise the question of whether someone is really ill or just shirking work. These can be used for whatever workers think will improve their wellbeing.

Texts from Egypt’s New Kingdom period suggest that even when workers were too sick to build the royal tombs, they were still paid. The pharaohs apparently calculated that allowing for health needs leads to better work. And that’s a society that literally treated many workers as slaves.

Some 5,000 years later, we need to modernize how we support worker health — though companies that have yet to offer even basic paid sick leave should finally catch up to the ancient Egyptians. Instead of merely continuing to compensate workers once they are ill, we need to rethink time off to keep employees healthy.

That’s why my company has renamed “sick days” as “wellness days.” The aim is twofold: to remove any stigma that comes from taking sick days — and, insidiously, discourages taking them — as well as to redefine time away from the office to boost employees’ well-being.

A 2019 study by the staffing company Robert Half found that 90 percent of workers have come into the office sick. And, unfortunately, employees are right to be worried about how their absences are viewed. A 2017 survey conducted for the job site CareerBuilder found that 38 percent of employers checked up on sick workers and 26 percent fired someone for using a fake excuse.

It’s therefore not surprising — though certainly highly troubling — that employees are even more reluctant to take days off if they’re related to mental health. A 2020 study by the health insurer Aetna International found, for example, that employees are nearly twice as likely (66 percent to 34 percent) to take a day off because of physical health than for mental health.

Part of the problem with the conventional concept of sick days is that you generally need to wait until you require medication, go to an emergency room or have a breakdown to take one. Many companies demand a doctor’s note for the absence. Others mandate at least a stated reason. New York state rules for companies, for example, require “a verbal or written request … For mental or physical illness, injury or health condition.”

That might seem fair enough to avoid people taking advantage of the system, but should people need to share with their employer (or anybody for that matter) why they need a sick day — especially when it comes to their mental health? That naturally would seem to stop some from taking them.

Then there’s the problem of who evaluates the legitimacy of the reason for the absence, with policies varying from company to company as to who needs to approve the time off (usually the person’s manager or a human resources officer) and what must be disclosed. Which employee would want to debate with an employer whether a meditation day retreat was or wasn’t a legitimate absence for mental health needs?

All of these obstacles are part of why my company has scrapped the term “sick day” in favor of “wellness day.” But we have also taken another step: With our five annual wellness days, we encourage people to stay out long before they become ill, no questions asked. If they do decide to share what they did, we love hearing how the concert, bike ride or time with their kids helped them recharge and feel even better.

There’s never the question that comes up with sick days of whether the person is really sick or just shirking work, precisely because the days are designed to be used for anything that workers believe will improve their wellness. (This is separate from regular annual vacation days, which, similar to other companies, are generally used by employees in chunks for trips and planned in advance.) Of course, if they’re dealing with a health challenge and need more time off, they’re able to take up to 12 weeks of job-protected leave without pay as part of the Family and Medical Leave Act.

Our goal is simple: to encourage people to look after their physical and emotional health needs before they become “sick,” as well as after. Prevention can stop greater challenges in the future. This is another basic wisdom humans figured out long ago, with Benjamin Franklin famously advising (albeit about fires) that "an ounce of prevention is worth a pound of cure."

Companies more tempted by the stick than by the carrot, meanwhile, should understand that a holistic approach to employee wellness improves business performance. McKinsey and LeanIn.Org’s 2021 Women in the Workplace report found that 42 percent of women and 35 percent of men reported being “often” or “almost always” burned out at work.

Such presenteeism — where employees show up but aren’t working at their full capability — is costly on two fronts. Employees experience depleted well-being, and employers forfeit an estimated $1,500 billion per year in lost productivity, according to a Global Corporate Challenge study. On the flip side, the consulting company Deloitte found high-performing companies are 11 times more likely to have a broad well-being program.

The need for a new sick leave policy has taken on added urgency amid the toll Covid-19 and social isolation have taken. At the same time, the resulting economic and societal shifts are empowering people to seek better work conditions while companies rethink their culture and wellness strategies.

As they do so, they’d do well to introduce “wellness days,” and finally relegate “sick days” and their associated stigma to the waste bin of history.