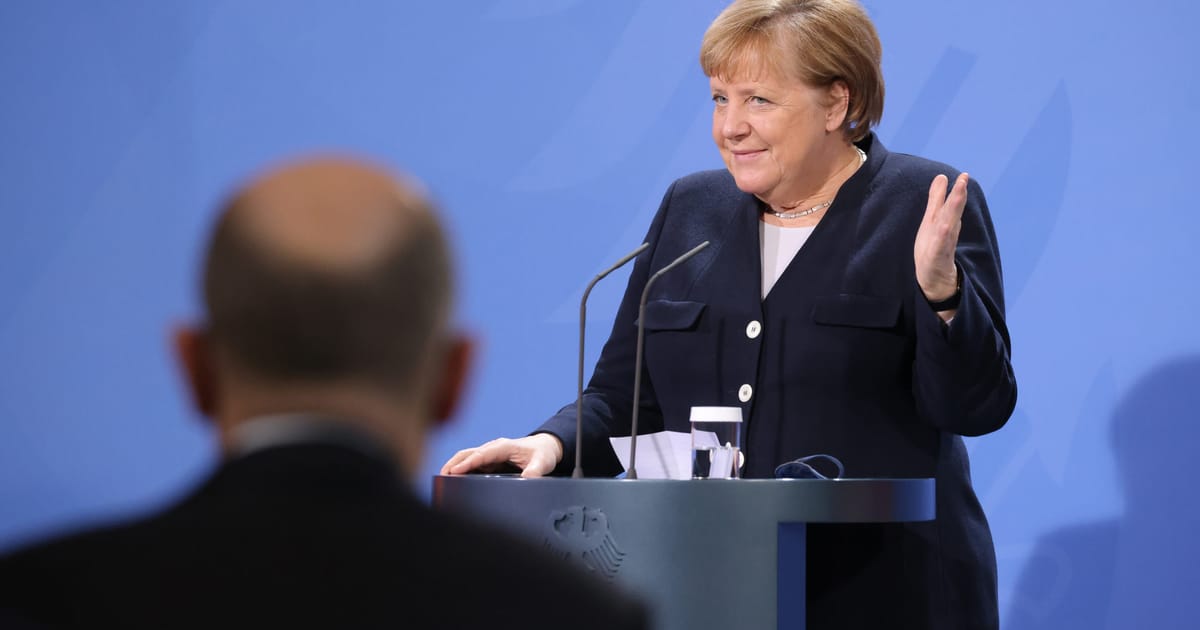 Nord Stream 2, designed to ferry natural gas directly from Russia to northern Germany, ‘does not jeopardize’ gas supplies in Germany and the EU, according to controversial opinion by previous government.
The German government on Thursday declassified a top-secret security assessment on the Nord Stream 2 pipeline from 2021, only four months before the outbreak of war, which claimed energy supplies “won’t be jeopardized” by increased dependency on Russian gas.

The controversial opinion displays an exceedingly naive view of the risks posed by Germany's significant reliance on Russian gas deliveries, which had continuously grown in the years prior to Moscow's war. It also rejects concerns by Eastern European partners like Poland and Ukraine, which had long warned the Nord Stream 2 undersea pipeline designed to carry natural gas directly from Russia to northern Germany would increase the risk of energy blackmail by Russian President Vladimir Putin.

"Overall, the assessment comes to the conclusion that the granting of certification [for Nord Stream 2] does not jeopardize the security of gas supply in Germany and the European Union," the document reads.

"For both the German and neighboring markets, the risk of serious impairments to supply security due to the failure of individual import supply infrastructures is very limited," the government paper adds — an assessment belied by the current halt in Russian gas deliveries to Germany and the resulting gas scarcity and energy crisis, which forced Berlin to adopt a massive, unprecedented €200 billion gas price relief package earlier this month to shield households and companies from soaring prices.

Instead, the opinion claims that Nord Stream 2 would “increase the resilience of the European gas supply system by providing an additional capacity buffer for peak demand.”

While the assessment does consider a scenario under which Russia cuts gas flows to Europe, it classifies such a risk as very low, stressing that “gas deliveries from the Soviet Union and later from Russia to Germany have been reliable and contractual for decades, even in times of political tension.”

Moreover, the paper stresses that liquefied natural gas (LNG) terminals in other EU countries like Belgium or France could substitute 71 percent of Russian gas flows if needed — although that conclusion is based on the assumption that sufficient LNG shipments could be found immediately.

The publication of the explosive assessment comes after journalists from German magazine Der Spiegel requested access to the document and threatened to take the government to court if it did not publish the file.

But the timing of the release is problematic for Scholz, who claimed this Tuesday that he "was always sure" Putin would use energy supplies "as a weapon."

Scholz's bold claim had already triggered criticism due to his top role in the previous government and his track record of having promoted and defended Nord Stream 2 until early this year. Although the government assessment was written by the economy ministry under former minister Peter Altmaier, from Merkel's Christian Democratic Party (CDU), it will pose questions about how closely Scholz was involved in its approval as the former vice chancellor.

A spokesperson for Scholz could not be reached for an immediate comment.