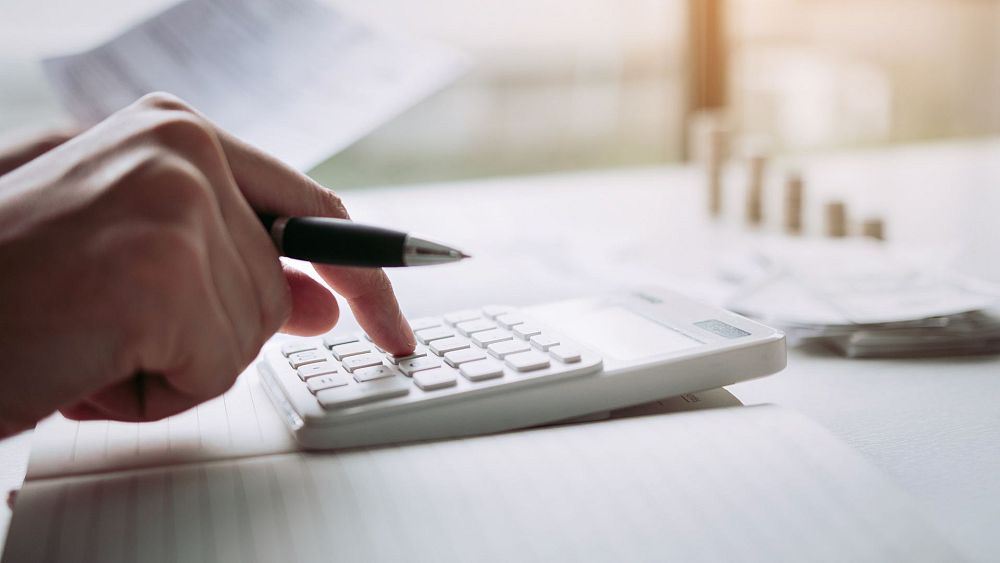 Record levels of inflation have seen the cost of living rise across Europe this year but only a handful of companies will raise salaries in line with inflation, a new study has found.

According to data from British HR company Figures, only 3.4 per cent of companies in Europe plan on matching salary raises with inflation.

While the numbers show 35 per cent of those companies are planning to increase salary budgets in response to rising inflation, the vast majority have not committed to keeping up with the rate of inflation - meaning for most employees, their paycheck won’t go as far as it did before.

Out of the companies that aren’t raising salaries in response to inflation, one fifth said they will be sticking with their current salary structures, while 44 per cent said they were holding off for the time being to see what the economic outlook is further down the line.

Almost half of the companies surveyed plan on capping any budget increases at 5 per cent.

“Our research reveals that business leaders are split on how to handle inflation on a global scale, and with so many options on the table – from bonuses to salary raises, benefits and more – it’s little wonder,” said Virgile Raingeard, CEO and co-founder of Figures.

“Organisations can’t tackle inflation but they can tackle how they respond to it with a robust plan built on communication, benchmarking, processes, and education.

“In such a critical period, the actions organisations take now will determine their future. Those who fail to act are likely to risk losing the trust of their workforce — not to mention their workforce itself”.

For the study, Figures spoke with leaders from companies in works with in countries including France, Germany and the UK

HR company Oyster has decided to do twice-yearly salary evaluations.

“We’ve seen employees asking more about whether salaries would be adjusted due to inflation, citing impacts to their day to day lives, and the concern that without a salary change, their purchasing power would be reduced,” said Kim Rohrer, Head of People Experience at Oyster.

“The biggest challenges we have to think about are scalability and sustainability — how can we continue to compensate competitively and fairly without being purely reactive to market changes?”

Julio Hailu, Head of People and Culture at AREX Markets, told the Figures researchers his company was focused on minimising employee turnover due to salary issues - but it is a balancing act.

"My biggest concern is being able to maintain my staff's spending power while having a limited budget — either you can afford it or you can't. We can't lose sight that businesses also bear the brunt of the current situation,” he said.

Keeping up with inflation

Inflation has been rampant this year across Europe. In the eurozone it hit 10.7 per cent in November, while in the UK it fell to 10.7 per cent from a 41-year-high of 11 per cent the previous month.

But while inflation is increasing, with the cost of living, increasing wages can cause a wage-price spiral, meaning when employees receive a wage hike they demand more goods and services which causes prices to rise even higher.

In the International Monetary Fund’s October economic outlook the risks of a spiral are limited—so far due to the central bank’s tightening monetary policy and falling real wages.

Almost half of the companies surveyed intend to increase budgets by 3-5 per cent - way below inflation.

One third of the companies intend to increase budgets below 3 per cent, and 15 per cent are increasing them between 5-10 per cent.