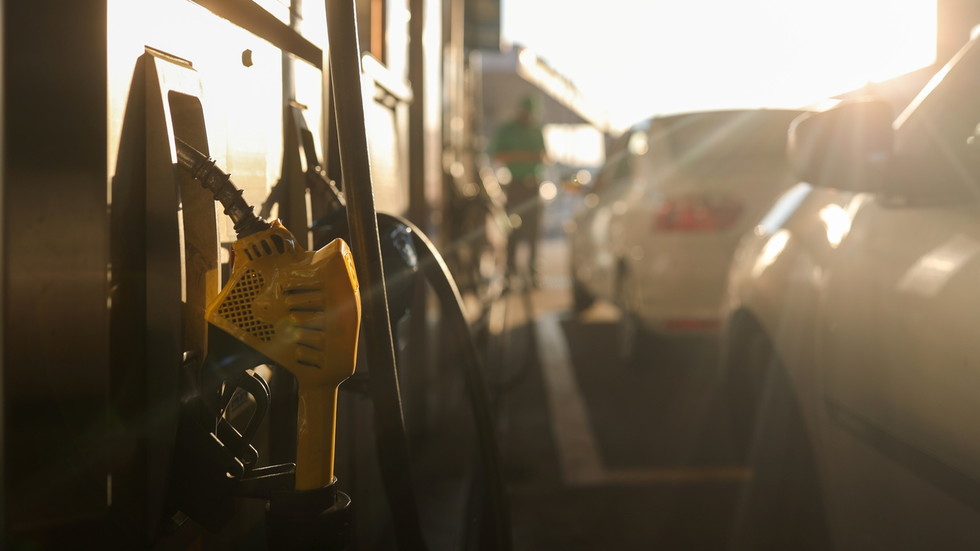 The Brent crude benchmark will hit $120 per barrel by the end of June 2022, Bank of America (BofA) said in a research note this week.
The catalyst for BofA’s increased price forecast is the current global energy crisis that has seen prices for crude oil, coal, natural gas, and LNG skyrocket as the market tightens.

Just a month ago, BofA had forecast that oil could reach $100 over the next six months – and that was if we had a winter that was colder than usual. At the time, this was expected to be the most important driver of the global energy markets.

BofA feels even more so now that the global oil demand recovery will continue to outpace supply over the next year and a half, resulting in dwindling inventories that set the stage for higher oil prices.

In September, BofA pointed to the grim situation in the European energy markets, which have seen depleting inventories that have triggered vigorous price volatility as a sign of what’s to come.

Organization of the Petroleum Exporting Countries and allies' (OPEC+) production will be reevaluated on Thursday this week, although it is widely expected that the group will stick to its plan to add back in another 400,000 barrels per day. The issue with this plan for added production is that OPEC+ has failed to add back the barrels under its plan so far.

Other traders and banks feel oil is heading for $100, with Goldman Sachs estimating that oil demand is nearing 100 million bpd – a pre-Covid-19 figure – and demand is only set to strengthen as the winter heating season approaches and on calls for increasing jet fuel demand early next year.
#COVID-19  #Covid
Add Comment