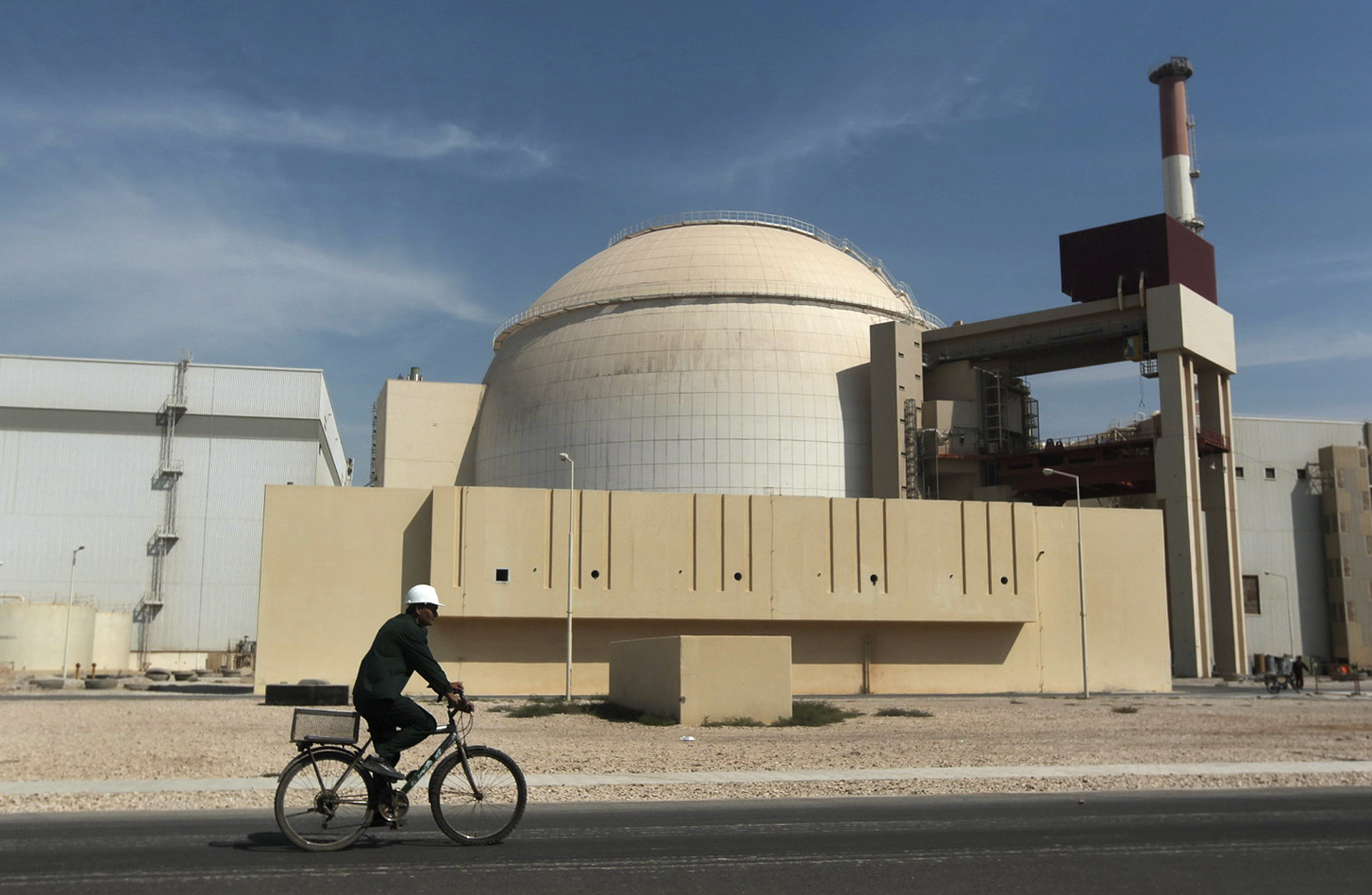 It’s not clear how much longer the two countries will keep trying to revive the 2015 agreement.
Tehran has submitted its latest response in the ongoing negotiations to restore the Iran nuclear deal — and the United States is slamming it as a “not at all encouraging” step “backwards.”

The negative reaction from the Biden administration — as well as European sources — suggests that a revival of the 2015 nuclear agreement is not imminent as some supporters of the deal had hoped, despite roughly a year and a half of talks.

“We are studying Iran’s response, but the bottom line is that it is not at all encouraging,” a senior Biden administration official told POLITICO on Thursday evening.

The official declined to give specifics about what the Iranians had proposed, but added, “based on their answer, we appear to be moving backwards.”

It’s not clear how much longer the various parties involved will be willing to keep negotiating, though neither Iran nor the U.S. is likely to permanently rule out diplomacy. The Biden administration official did not respond to questions about whether the U.S. would walk away from the talks given the latest Iranian response.

The politics of the nuclear talks are sensitive in both Iran, where hardliners have been ascendant in the Islamist regime that rules the country, as well as the U.S. Earlier Thursday, for instance, a bipartisan group of U.S. lawmakers sent a letter to President Joe Biden raising concerns about aspects of the negotiations.

A deal to restore the 2015 agreement will likely face a review in Congress. But with midterm elections coming up in November, many Democrats in particular may want to avoid an Iran debate in the weeks immediately prior.

“With this opportunity squandered, it is now hard to imagine that a deal can happen before the midterms,” said Ali Vaez, a top analyst with the International Crisis Group.

Iranian officials could not immediately be reached for comment Thursday evening.

The 2015 nuclear deal lifted a slew of U.S. and other sanctions on Iran in exchange for severe curbs on its nuclear program. In 2018, then-President Donald Trump abandoned the agreement, saying it was too weak. He reimposed the sanctions, and in the years since, Iran has resumed much of its nuclear program.

Biden has sought to re-enter the agreement, but the negotiations — which have been mediated in large part by European officials — have been fraught and lengthy.

Earlier this summer, European officials presented what they called a “final text” of a roadmap to restore the 2015 agreement. But Iran has raised concerns about elements of it, and the U.S. has made its own counter suggestions.

In an earlier response to the U.S., Iran raised points related to economic guarantees. Iran is worried, among other things, that even if a deal is revived, foreign firms will still consider it too risky to invest there, especially if it’s possible that a future Republican U.S. president will once again walk away from the agreement.

Washington and Tehran have also tangled on other matters, such as Biden’s unwillingness to remove Iran’s Islamic Revolutionary Guard Corps from a terrorist blacklist.

Iran also has had concerns about a separate investigation of the International Atomic Energy Agency, the U.N. nuclear watchdog, into traces of nuclear material found at certain Iranian sites.

This week, Iran has also expanded the use of advanced IR-6 centrifuges to its underground nuclear site in Natanz, according to an IAEA report seen by Reuters, having previously already used them at the above-ground plant in Natanz as well as at its site in Fordow.

A regular meeting of the Board of Governors of the IAEA is due to begin in Vienna on Sept. 12. The 35-member body will consider the recent advancements of Iran’s nuclear program among other things.
#Donald Trump  #Joe Biden
Add Comment