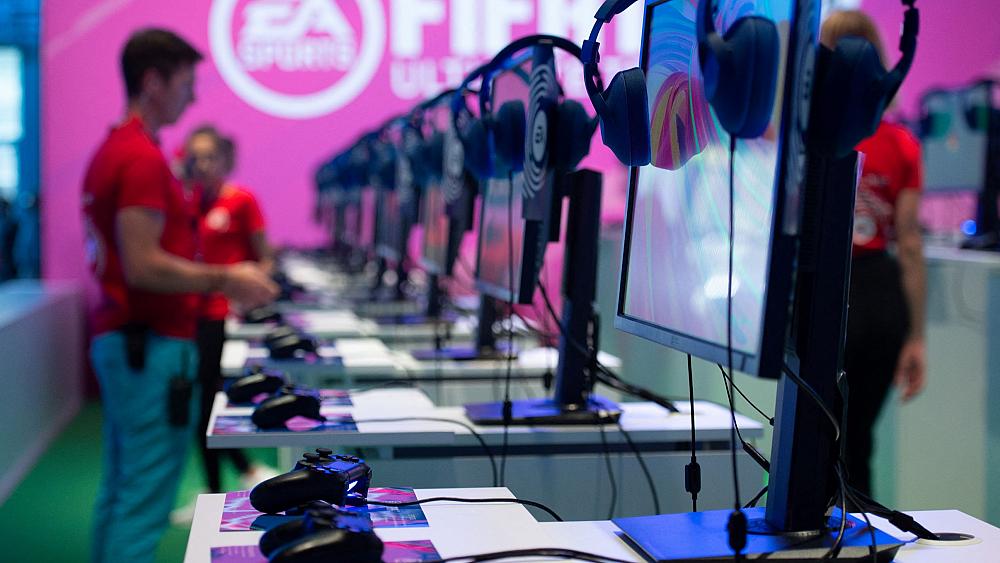 NFTs 'part of the future' of gaming, says EA

The digital tokens are an attractive business proposition, EA's chief executive told investors this week, but they're not without controversy.

NFTs are an "important part of the future" of the gaming industry, game publisher EA told investors this week.

The company's CEO Andrew Wilson said EA's sports franchises like FIFA and American football series ‘Madden’ were prime candidates for the introduction of the digital collectibles.

"[Players] want more modalities at play inside the game, which go beyond just straight 11 on 11 football. They want more digital experiences outside the game, esports, NFTs, broader sports consumption and they want us to move really, really quickly," he said.

NFTs - unique tokens that can be used to prove ownership of a digital asset - have already become a major part of the sporting and collectibles industries.

The cards on offer are all officially licensed, with major European clubs like Paris Saint-Germain, Real Madrid and Premier League side Liverpool signing up to the platform. 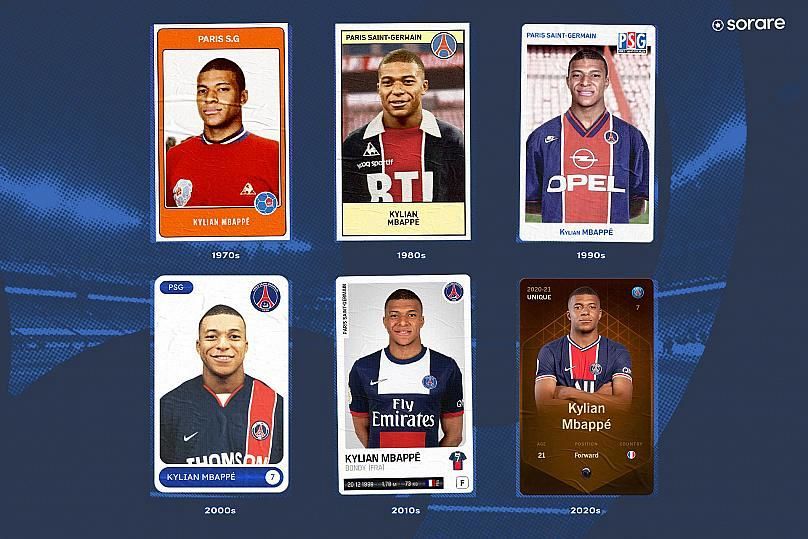 Wilson's comments during this week's earnings call suggest that EA - one of the world's biggest video game publishers - is well aware of the tokens' business potential.

"Collectability in games like FIFA and Madden and NHL is really built on driving value through the traditional sports season," he told investors.

"I think your question is, is there an opportunity, particularly as we think about NFTs and other digital ecosystem to expand that value over time. I think the short answer to that is yes.”

Last month the PC gaming platform Steam banned all blockchain and NFT-related games from its store, with new guidelines for developers that specifically prohibit "applications built on blockchain technology that issue or allow exchange of cryptocurrencies or NFTs" 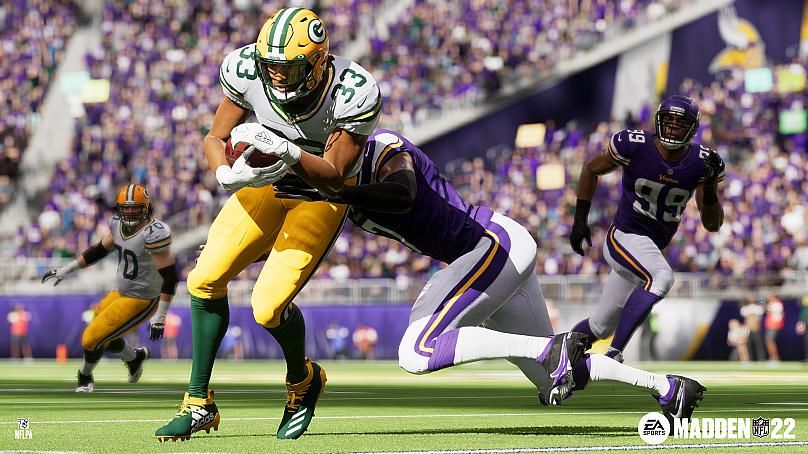 Games like American football title Madden and FIFA could see the introduction of NFTs, EA suggested

Earlier this week a cryptocurrency based on the hit Netflix drama Squid Game collapsed in an apparent "rug pull" scam, with investors tempted by the promise of a "play to earn" NFT game losing their money.

Speaking on the earnings call, EA's Wilson warned that it was still early days for blockchain gaming.

"I think that in the context of the games that we create and the live services that we offer, collectible digital content is going to play a meaningful part in our future.

"I do think it will be an important part of the future of our industry on a go-forward basis. But it's still early to kind of figure out how that's going to work," he said.