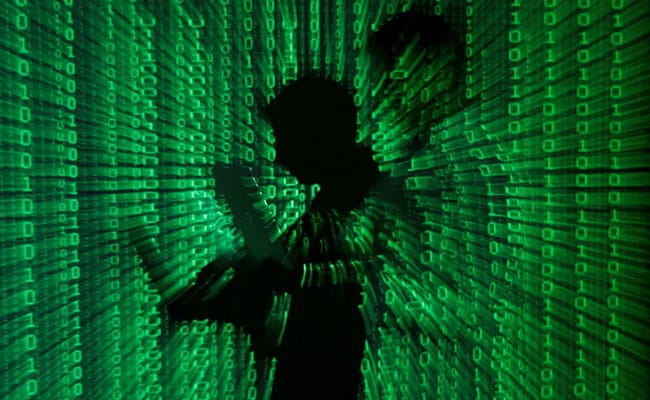 The hackers appeared to have access to The New York Post's internal publishing system.
The New York Post website and its Twitter account have been hacked and the publication is now investigating the hack that led to a series of "vulgar and racist" tweets and headlines published on its website and social media channel, the publication said Thursday.

In their only scheduled debate, Gov. Hochul and her challenger Representative Zeldin, quarrelled intensely on Tuesday over divisive issues such as rising crime and abortion access, while accusing each other of corruption and dangerous extremism. Zeldin and Hochul are opponents in the coming governor elections.

There were other false posts about New York Mayor Eric Adams and US President Joe Biden's son, Hunter Biden.

The hacker or hackers also appeared to have access to The Post's internal publishing system, republishing an editorial about Representative Alexandria Ocasio-Cortez and changing the byline to Ben Shapiro, the conservative commentator, the publication said. The headline was changed to say: "We must assassinate AOC for America," it added.

Later, a spokeswoman confirmed that The Post had been hacked and said that the organization was investigating the cause. However, more information is still awaited.
#Alexandria Ocasio-Cortez  #Ocasio-Cortez  #Joe Biden  #AOC

Oh ya 42 days ago
Maybe is was not a true hack. Maybe they are just throwing out reaction headlines to see the response LOL
View all comments (1)Add comment