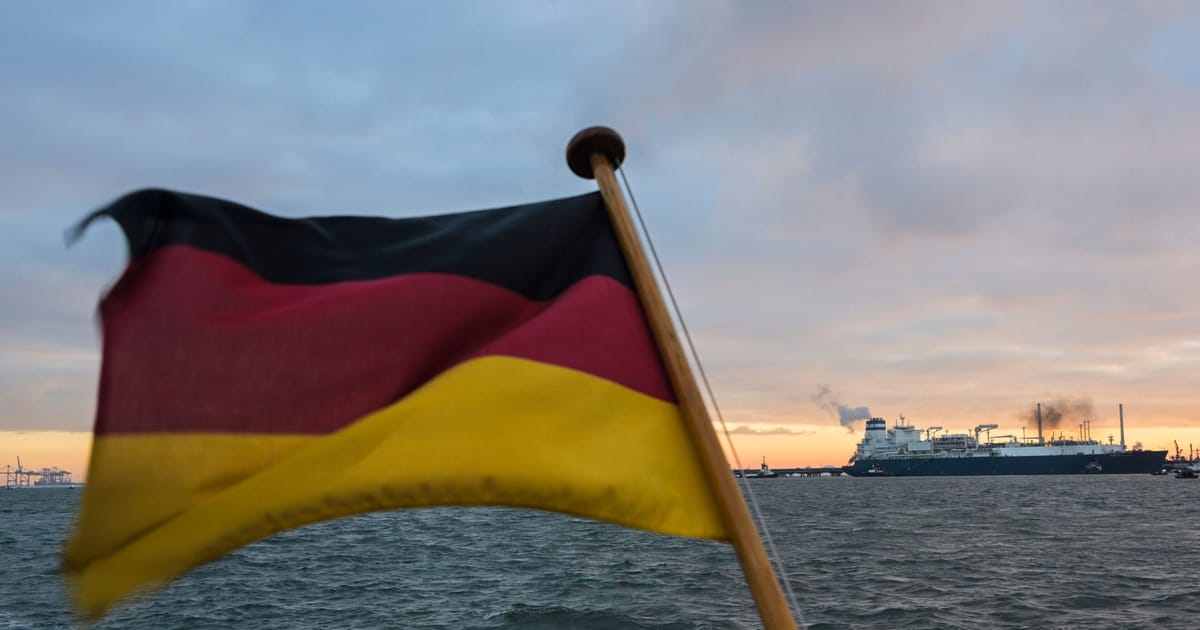 On January 1, the new Supply Chain Act comes into force, a piece of legislation that dates back to Angela Merkel's time as chancellor. As a result, companies with more than 3,000 employees will be required to comply with certain obligations for their entire supply chain.

According to the Development Ministry, about 900 German companies will be affected. From 2024, the law will also apply to companies with more than 1,000 employees.

Among other things, the companies concerned must carry out a risk analysis, introduce risk management and a complaints mechanism, and report on these measures publicly. In the event of violations within the business or by direct suppliers, companies must take appropriate action.

The rules will be monitored by a new branch of the Federal Office of Economics and Export Control (BAFA) that will carry out the auditing through mandatory reports submitted by companies and “risk-based inspections.”

If companies violate the new rules, they could face fines of up to €8 million or up to 2 percent of annual global sales. In addition, companies can be excluded from public tenders.

There has been criticism of the rules from business leaders and politicians.

“The law has become a bureaucracy monster that neither promotes its acceptance among the affected companies nor has much to do with the basic idea of the law,” said Holger Görn, president of the Kiel Institute for the World Economy. Several business associations called for the law to be postponed.

At the end of September, the Free Democrats, a member of the governing coalition, advocated a postponement of the act coming into force. The Greens and SPD, however, wanted to press ahead.

In December, the Christian Democrats, which had originally endorsed the Supply Chain Act, introduced an unsuccessful motion in the Bundestag to move the start date to 2025.

Corresponding legislation at the EU level is still being discussed. It will likely be stricter than the German rules, but still has to be negotiated with the European Parliament before coming into force.

Berlin will then have to adapt its own law.
#Angela Merkel
Add Comment