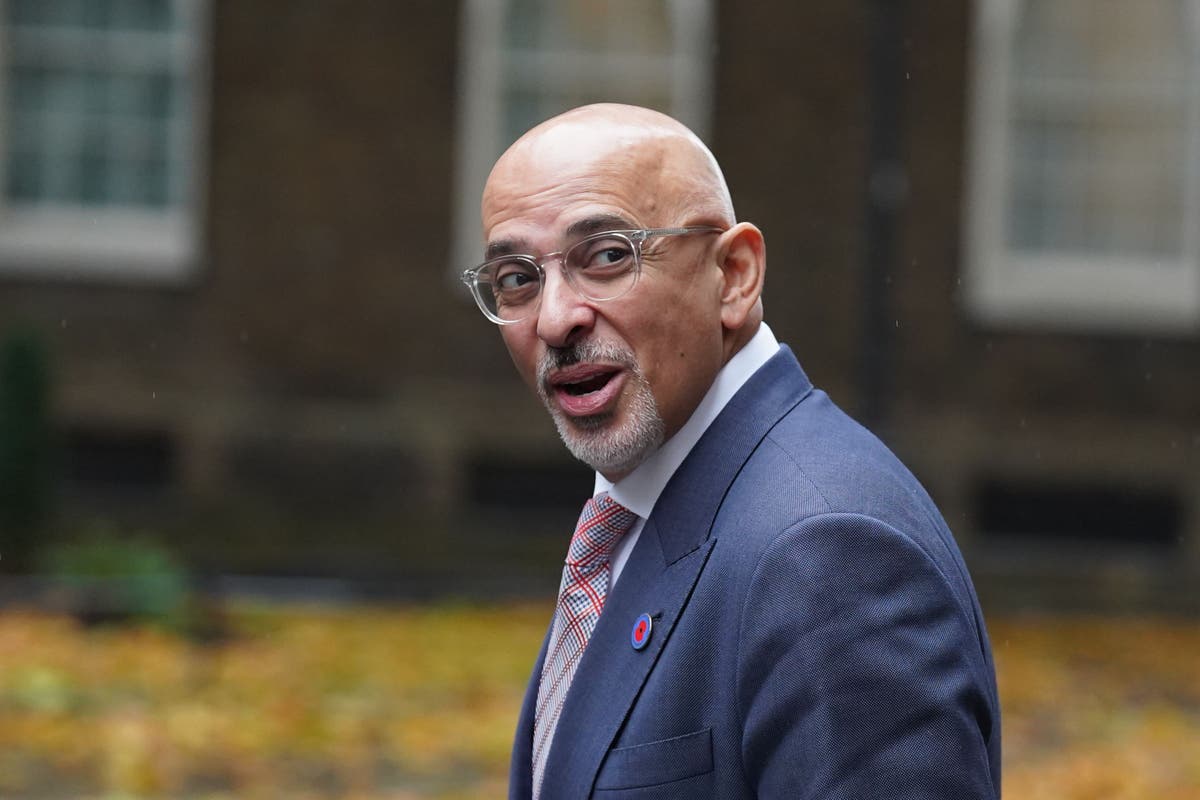 The Tory chairman is facing questions over whether he was chancellor at the time he negotiated the settlement.

Nadhim Zahawi has admitted he paid a settlement to HM Revenue & Customs after a “careless and not deliberate” tax error related to his father’s shareholding in YouGov.

The embattled Tory party chairman has been under pressure since it was reported that he paid HMRC a seven-figure sum to end a dispute, with Labour calling for him to be sacked.

The former chancellor released a statement on Saturday to “address some of the confusion about my finances”, but opposition parties said important facts had been left out and demanded an independent probe.

Mr Zahawi said that when he set up the YouGov polling company in 2000, his father took founder shares.

He added: “Twenty one years later, when I was being appointed chancellor of the Exchequer, questions were being raised about my tax affairs. I discussed this with the Cabinet Office at the time.

“Following discussions with HMRC, they agreed that my father was entitled to founder shares in YouGov, though they disagreed about the exact allocation. They concluded that this was a ‘careless and not deliberate’ error.

“So that I could focus on my life as a public servant, I chose to settle the matter and pay what they said was due, which was the right thing to do.

Mr Zahawi said the matter was resolved and “all my tax affairs were up to date” by the time he became Chancellor of Duchy of Lancaster last September.

Downing Street said it had nothing to add to Mr Zahawi’s statement and confirmed that Prime Minister Rishi Sunak has confidence in him as Conservative party chairman.

Labour questioned whether Mr Zahawi settled the tax dispute while in charge of HMRC during his brief stint as chancellor last year.

Party chairwoman Anneliese Dodds said: “In the middle of the biggest cost-of-living crisis in a generation, the public will rightly be astonished that anyone could claim that failing to pay millions of pounds worth of tax is a simple matter of ‘carelessness’.

“Nadhim Zahawi still needs to explain when he became aware of the investigation, and if he was chancellor and in charge of our tax system at the time.

“He needs to explain why his legal representatives said his affairs were up to date in December last year only for him to settle a million pound fine this month.

“And he needs to explain why he was using threatening and intimidating legal action to shut down legitimate questions from tax experts last year.

“Rishi Sunak needs to remove Nadhim Zahawi as party chair and set the record straight immediately – including about what he knew about the investigation into Zahawi at the time.”

Liberal Democrat deputy leader Daisy Cooper said: “Zahawi and his Conservative Cabinet colleagues are arrogantly trying to brush this under the carpet.

“There are facts that still need to be established so there must be an independent investigation to get to the bottom of this.”

Tax lawyer Dan Neidle, who has been working to expose the minister’s tax affairs, asked: “Zahawi’s statement and the reported settlement terms imply that Zahawi received around £27 million in cash, didn’t take advice, and didn’t declare it. Is that correct?”

Labour earlier said the Tory chair’s position was “untenable” and called for an explanation after The Guardian reported that Mr Zahawi had to pay back tax he owed with a 30% penalty, taking the estimated total to £4.8 million.

Mr Zahawi did not address any penalty, but denied allegations that he avoided tax by using an offshore company registered in Gibraltar to hold shares in YouGov.

The report described the company as the “family trust of Nadhim Zahawi”, then an executive director of the polling firm.

Mr Sunak has defended Mr Zahawi, telling Prime Minister’s Questions on Wednesday that he had “already addressed this matter in full and there’s nothing more that I can add”.

The spotlight on Mr Zahawi’s tax affairs capped a challenging week for the Prime Minister, who was fined by police for not wearing a seatbelt in the back of a moving car.