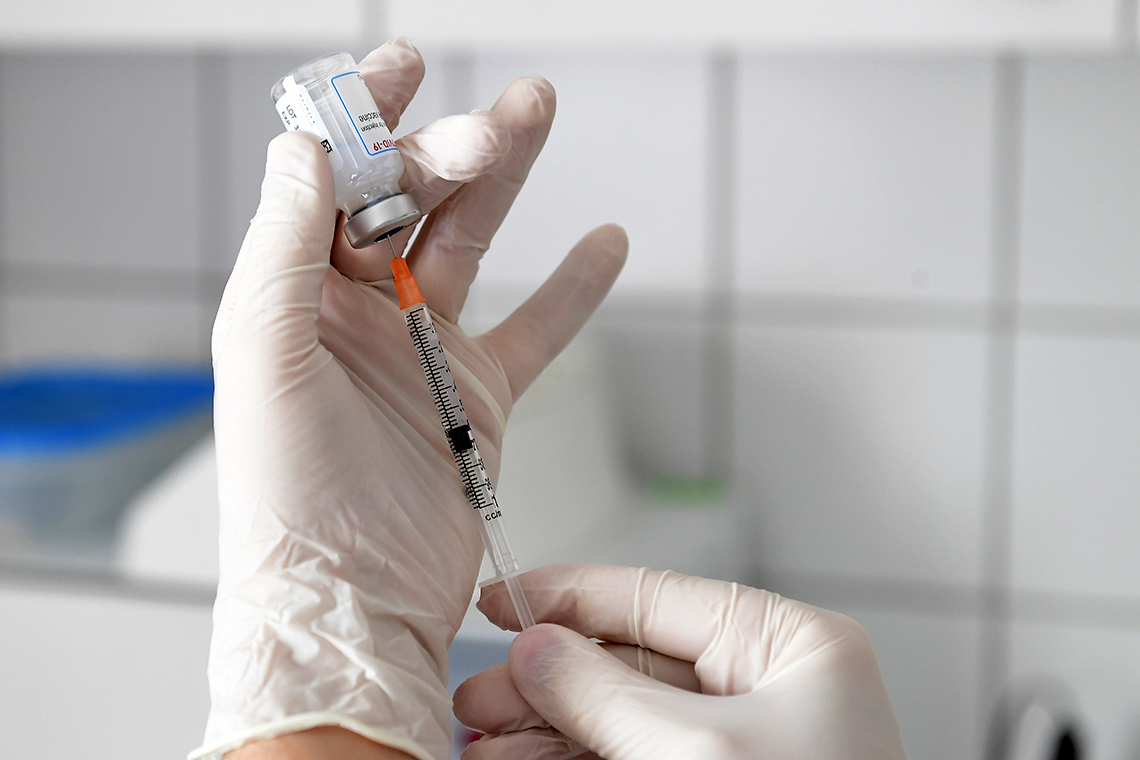 More than 500,000 get Covid jabs administered during national vaccination drive

More than half a million people were inoculated against Covid during the first five days of Hungary's national vaccination drive, with over 60,000 of them getting their first jab, Human Resources Minister Miklos Kasler said on Saturday.
As the government has extended the vaccination campaign by another week, people may continue to come to any of the country’s designated hospital vaccination points between 7:00 in the morning and 7:00 in the evening without having to register or make an appointment until Dec. 5, Kasler said in a video message on Facebook.

So far, some 6.1 million Hungarians have received at least one Covid jab, the minister said.

“During the third wave of the pandemic, the vaccines available in Hungary helped prevent around 9,500 deaths,” Kasler said, adding that some 40 percent of those people had received the Chinese Sinopharm and the Russian Sputnik V jabs.

He welcomed the European Medicines Agency’s decision to clear the use of the Pfizer/BioNTech jab for children between the ages of 5 and 12, noting that their inoculation was set to start after Dec. 20.

Kasler said the booster shot was recommended to everyone who received their second dose over four months ago.
#Facebook  #Vaccines  #BioNTech  #Pfizer  #Covid
Add Comment